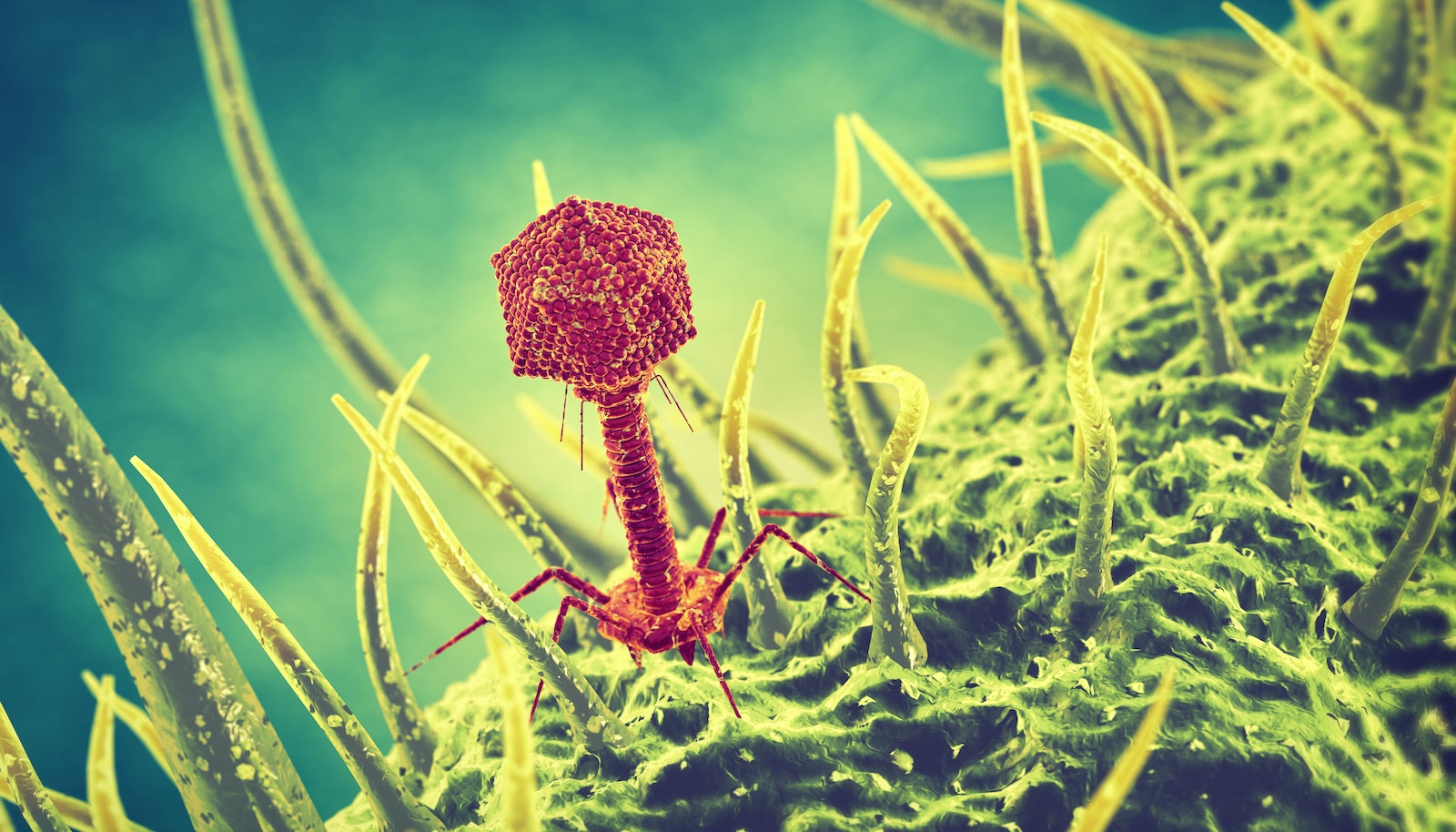 Pathogenic bacteria that resist nearly all antibiotics are continuing to spread worldwide, the human population is getting sicker, and experts are scrambling to fix the problem. Innovative approaches that target bacterial genomes may be part of a much-needed solution to the growing crisis of antibiotic resistance.

Bacteria are not quiescent regarding their fates when faced with annihilation with antibiotics. Having existed on Earth for three billion years, they have become adept at protecting themselves against toxic chemicals that threaten their survival. For them, antibiotics are just another group of poisonous compounds, the lethal effects of which must be neutralized in some way, often by leveraging their phenomenal organic chemistry capabilities. For instance, it has been estimated that the biosynthetic pathways for erythromycin and streptomycin are at least 600 million years old (medicinal chemists only achieved total synthesis of erythromycin in 1981).

So perhaps we need to take a step back and stop treating the symptoms of infections, and instead consider whether there is a deeper problem that needs to be addressed? Albert Einstein, one of the greatest problem solvers of all time, once said, “If I were given one hour to save the planet, I would spend 59 minutes defining the problem and one minute resolving it.” We now know that the rigor with which a problem is defined is the most important factor in finding a suitable solution. More than 200,000 papers have been published on antibiotic resistance since the 1950s so this blog will explore some aspects to illustrate the point.

The first thing to appreciate is that antibiotic resistance is a natural phenomenon that predates modern selective pressure due to antibiotic use. Recent research has revealed that ancient bacteria entombed in permafrost 30,000 years ago possess antibiotic-resistance genes [1]. In another study, the genomes of gut bacteria of 1000-year old mummies from the Inca Empire were found to encode an array of genes that have the potential to resist almost all modern antibiotics, including penicillin, vancomycin and tetracycline [2]. With hindsight, this makes perfect sense: if naturally occurring antibiotics have been synthesised for 100s of millions of years, then bacteria would sensibly evolve methods to neutralise the compounds synthesised by other microbes in their environment.

Against this backdrop, mankind has been responsible for elevating environmental levels of naturally occurring antibiotics through overuse and misuse. Such sustained release and wide dissemination has undoubtedly provided constant selection and maintenance pressure for resistant strains in all environments. Of note here, therapeutic use in humans accounts for less than 50% of all commercially produced antibiotics. Alternative uses include: growth promotion in animals; prophylaxis in animals, aquaculture and pets; pest control/cloning in plants and agriculture; and biocides in toiletries and household cleaners. Therefore, resistance to modern antibiotics is a man-made phenomenon superimposed on a natural process. There is perhaps no better example of Darwinian principles of selection and survival.

Multiple mechanisms of antibiotic resistance in bacteria exist and include target protection, target substitution, antibiotic detoxification and inhibition of intracellular antibiotic accumulation. Proliferation of such mechanisms is supported by changes to a bacterium’s genome through (1) DNA mutations, e.g. base changes, deletions and inversions, and (2) acquisition of genes from other bacteria through promiscuous gene transfer systems, such as conjugative plasmids, transposable elements and integron systems. Given the slow rate of antibiotic discovery, perhaps targeting bacterial genomes represents a viable therapeutic alternative?

The growth in next-generation sequencing permits rapid and detailed characterisation of the changes in bacterial genomes that are responsible for antibiotic resistance. Coupling such insight with gene editing tools opens the possibility to deliver DNA into bacterial pathogens with the aim of reversing these genetic modifications and thus re-sensitising them to antibiotics.

Clustered Regularly Interspaced Short Palindromic Repeats (CRISPR) and associated proteins (Cas) comprise the CRISPR-Cas system, which confers adaptive immunity in many bacteria and most archaea through recognition and destruction of invading nucleic acids. The discovery of one type of CRISPR-Cas system that requires only a single protein for CRISPR-RNA-directed DNA binding and cleavage (Cas9) quickly led to numerous applications, the most popular of which has been genome editing. Less explored, however, is the potential of these systems to function as sequence-specific antimicrobials.

In 2014, two teams described the use of bacteriophage (bacterial viruses) to effect bacterial cell death [3] upon detection of genetic signatures [4] associated with virulence or antibiotic resistance. The sequence-specific mode of action was highly discriminatory, readily customizable and caused minimal off-target effects. More recently, the approach was extended by Tel Aviv-based researchers to both re-sensitize resistant bacteria to antibiotics and selectively kill any remaining drug-resistant bugs. Phages were used to deliver a specific CRISPR/Cas system designed to target and destroy genes encoding the enzymes NDM-1 and CTX-M-15 which confer pan-resistance to β-lactam antibiotics (e.g. penicillin) [5]. In contrast to classic phage therapy which uses one or more types of phages to infect and lyse specific bacterial strains, this revised approach used these specialized viruses to supply CRISPR/Cas to purge bacteria of antibiotic-resistance plasmids in the environment before the microbes are able to infect a host. Each phage is specific to a bacterial species or strain and, using CRISPR, researchers can target a specific bacterial sequence. Preliminary trials are focussed on the clean-up of operating theatres and other hospital facilities harbouring resistant bacteria. In the longer term, the method could be applied to the human microbiome to ‘reprogram’ virulent and antibiotic-resistant bacteria into less harmful strains. Several commercial organisations are now seeking to exploit these ground-breaking studies including Locus Biosciences and Synthetic Genomics. These companies could begin clinical trials of therapies as soon as 2018.

To truly exploit the capabilities of CRISPR-Cas9, delivery vehicles are needed that can inject their genetic cargo into diverse strains of bacteria. Broad-host-range phages are extraordinarily rare and those that are known to infect species within a single genus at best. Therefore, while promising, these approaches do not address the development of antibiotic resistance mentioned earlier and need to be part of a multifaceted attack. As genetic engineering tools become more advanced, however, it may be possible to develop countermeasures more rapidly and with a broader spectrum of activity. In the face of a future epidemic, they may buy valuable time for the implementation of longer-term solutions. 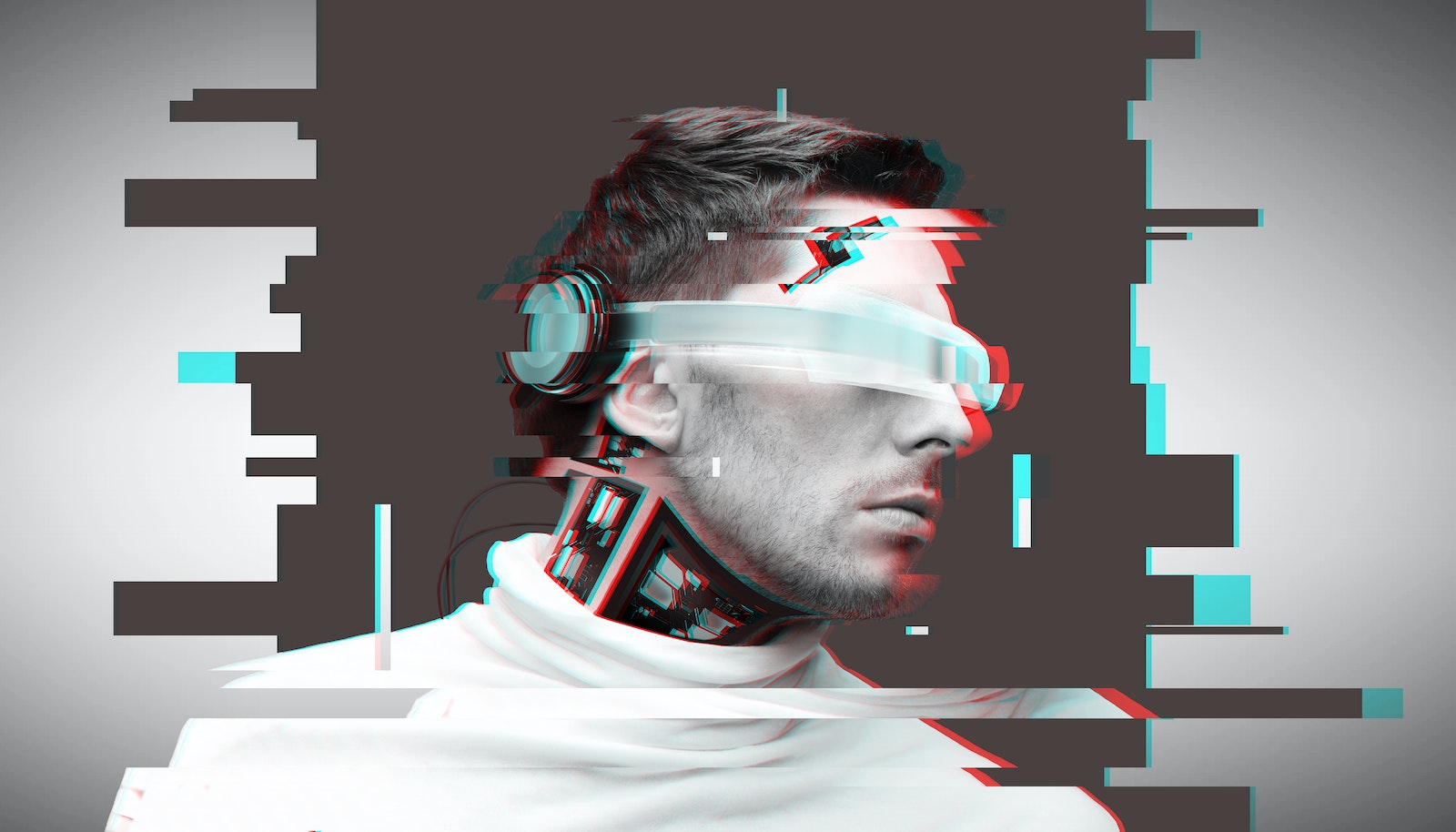