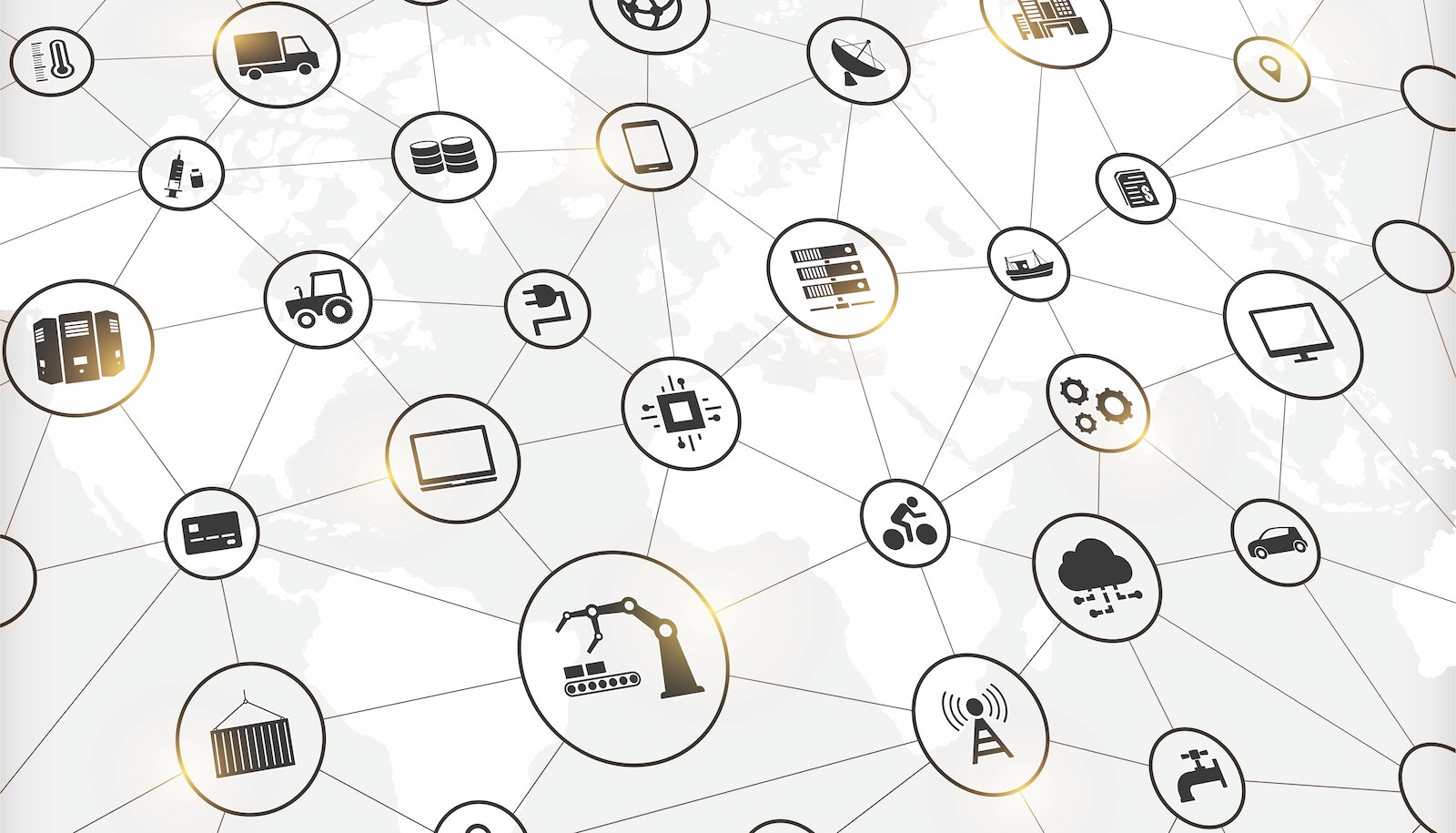 How can connectivity service suppliers generate revenues that are sustainable and scalable from the IoT? Value-based approaches are needed to meet the interests of all participants over the longer term.

Many traditional wireless connectivity supply chains face significant challenges when transitioning to the IoT - despite the fact that IoT systems are multiplying and generating value for end users in applications from agricultural monitoring to vehicle tracking. These challenges are not insurmountable, but changes from the status quo are required if IoT connectivity supply chains are to become sustainable.

The fundamental challenge faced by wireless connectivity suppliers is that most connected ‘Things’ tend to generate low, often even extremely low, volumes of data to bill against.

The problem is further compounded by the fact that the value carried within each unit of data can vary massively across different IoT use cases. This leads to a situation where the value delivered by an IoT system is largely uncorrelated with the volume of data it produces.

Interestingly, the vehicle tracker might push more data traffic onto a wireless network, despite returning only one tenth of the value to an end-user. That might sound obvious, but it matters since many connectivity suppliers are traditionally geared-up to sell Megabytes in some way, shape or form.

The volatile relationship between the value of connecting a ’Thing’ and the volume of data it produces means that conventional ‘per Megabyte’ monetization plans cannot easily deliver uniform pricing plans for IoT applications.

’Per message’ monetization may be step in the right direction, but it is still hard to see how such uniform pricing strategies can ever be applicable across a broad superset of IoT use cases, and still be sustainable. ]

Nonetheless, terrestrial LPWAN operators seem to be aggressively averaging-down their connectivity pricing structures in this manner, mounting a connectivity land grab hoping that, once deployed, the likelihood of being displaced by a competitor is low.

I suggest that a value-based approach is required to prevent different IoT markets from cannibalizing one another.

In the connectivity supply chain for an IoT system, the operator’s Average Revenue Per ‘Thing’ (ARPT) must be low enough to support a decent return of value to the end user.

Let us assume that end users will be prepared to bear operating costs approaching half the expected value created by their IoT systems. Using this rule of thumb, our example vehicle tracker and agricultural sensing applications might sustain maximum connectivity revenues of $25 and $250 pcm respectively.

All well and good, but how might value-based connectivity supply chains work in practice to maximise their revenue potential?

One practical implementation of a value-based IoT pricing strategy is the development of niche supply chains, in which operator-approved devices incur a provisioning fee once activated on the network.

In such an arrangement, there might be several classes of ‘Thing’, with each class attracting commensurate provisioning revenues from the value chain. Importantly, device-centric revenue scales up with a growing population of connected ‘Things’, rather than miniscule network traffic, whilst neatly avoiding the trap of uniform pricing.

Under this model, it is even possible to imagine ‘Things’ being sold or leased with a pre-paid connectivity contract for, say, 10 years included, thus offering end-users with predictable operating costs over an extended period. Predictability is valuable. Connectivity is then provided as part of the service of being a supplier of ‘Things’, with the associated management complexities being hidden from end-users. A payment would be released from a device vendor to the wireless operator at the point of provisioning. This works well in the B2B context but implies a need for strong vertical partnerships between the operator and, for example, device manufacturers and system integrators.

Such partnerships afford all participants, including end users, the opportunity to extract sustainable commensurate value from diverse IoT opportunities.

If an IoT device has a fully costed materials and installation bill of D dollars and sustained value creation of V dollars per month, its value chain must operate (D/V) months before reaching breakeven. If, for the sake of an example, breakeven is required in year 3 to trigger an IoT investment decision, then an upper cost target for ‘Things’ would be ~30 times their monthly value-creating potential.

For many IoT systems, a healthy gross margin will be available in the hardware supply. But for others, there could be motivation for the supply chain to subsidise terminal hardware (if, for example, it was proven to accelerate the adoption of a high-margin connectivity service revenue stream).

In this respect, vertical businesses have the advantage of being nimble: they can balance their product and service margins under a single P+L. But strong partnerships between wireless operators, device vendors and system integrators may also replicate the same success if they can think creatively. For example, whilst a business case is being stimulated, terminal subsidies could be implemented by reducing or deferring a device provisioning fee.

Either way, IoT supply chains will need sufficient degrees of freedom to adapt, to help end users unpick their capex and opex challenges and close the business case.

‘Per Megabyte’ data plans are easy to conceptualize, but it’s very difficult to see how such outdated monetization schemes will work sustainably and thus favourably for both consumers and suppliers in an IoT connectivity supply chain. Value-based approaches are needed to stabilize the interests of all participants over the longer term.

Time will tell whether fully vertical operations are the only way to build a winning strategy, but in the meantime, we might expect to see connectivity service suppliers reposition themselves to varying degrees to capture a sustainable slice of the end-user value. 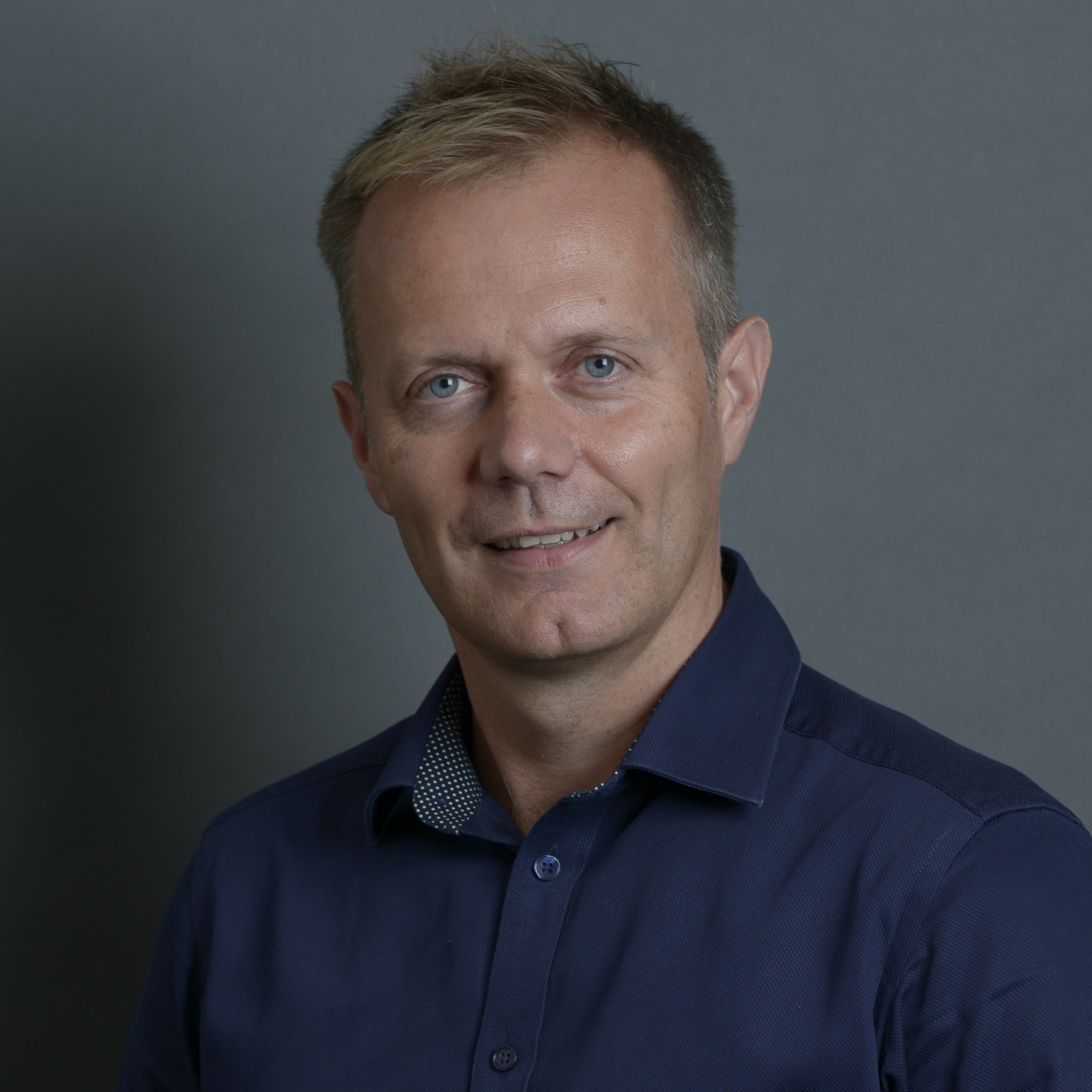 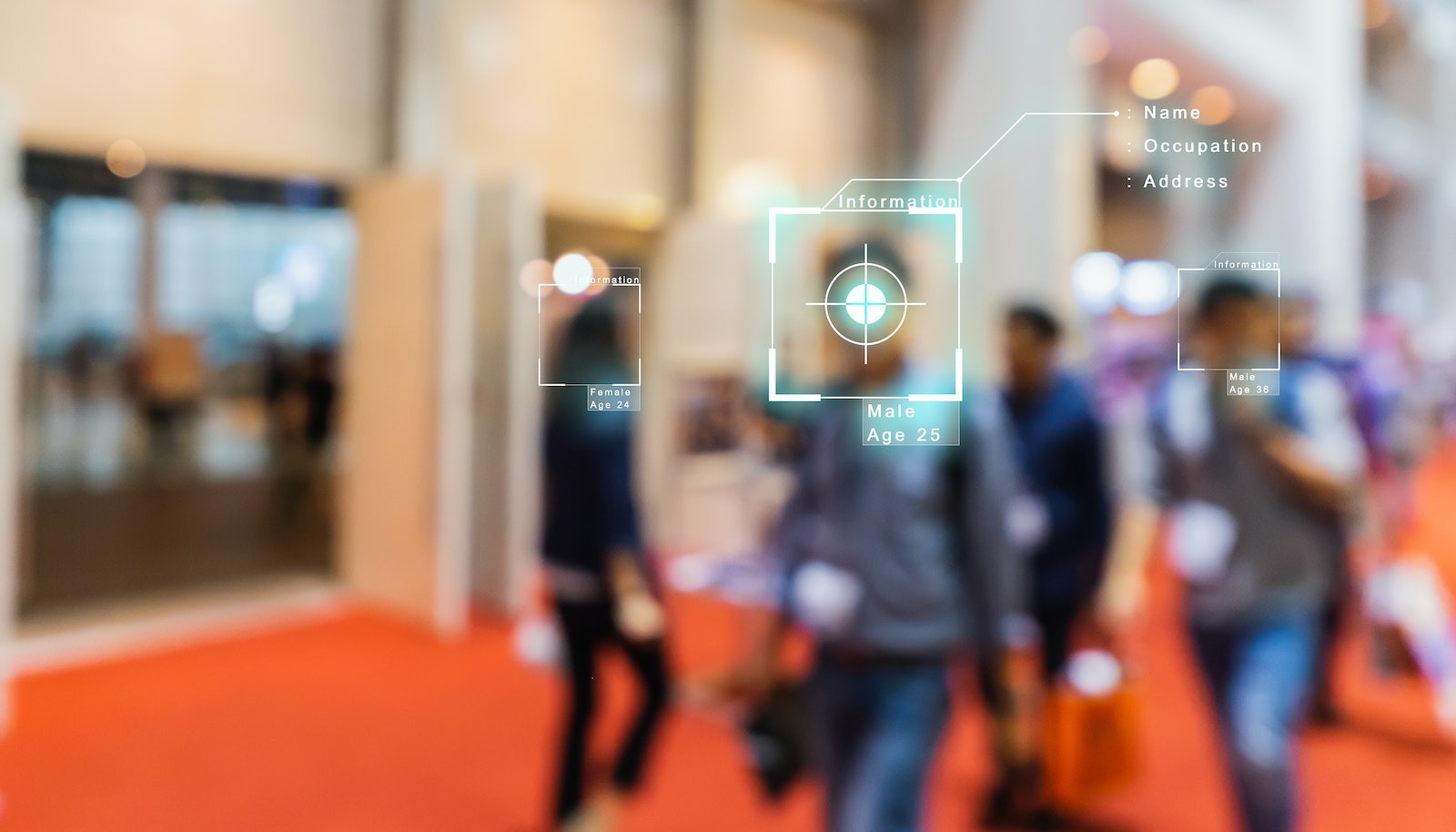