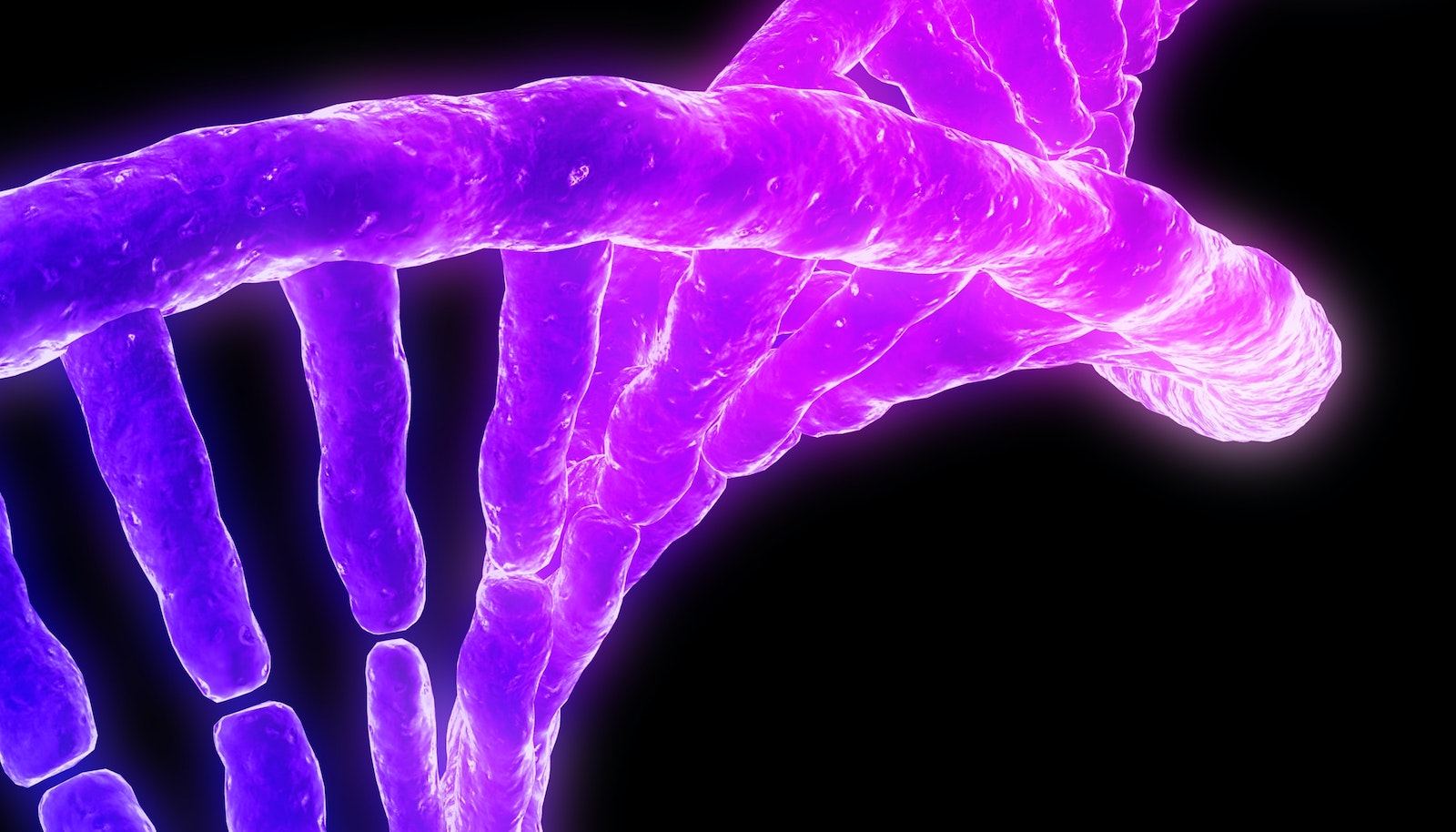 While there may be different strategies, varied techniques and multiple diseases studied, an accepted aim of drug discovery is to put safe and effective medicines into the hands of physicians treating sick patients as quickly as possible.

And yet over recent years, there has been an unending debate over the relative productivities of phenotypic and target-based screening approaches. Perhaps it’s now time to end the debate and move on.

Collective scientific and technological advances have transformed drug discovery from a fundamentally serendipitous activity into the high technology workflows of today. For millennia, medicines were sourced directly from nature, through observing the phenotypic effects of substances on humans or animals. For example, extracts made from willow and other salicylate-rich plants appear in Egyptian pharmacology from the second millennium BC, long before Aspirin (pure acetylsalicylic acid ) was manufactured and marketed by Bayer in 1899. In the context of modern drug discovery, these so called phenotypic approaches take many forms, exploiting cells, tissues or animals to elicit disease-related responses.

Beginning in the 1980s, phenotypic screens were largely being replaced by screens against defined targets implicated in disease. Molecular biology and genomics were integrated into the drug discovery process, offering an abundance of new targets and the ability to express and purify proteins targets relatively quickly. Simultaneously, there were advances in automation and assay methodologies; high-throughput screening came to dominate the pharmaceutical industry. In addition, there were improvements in parallel chemistry, with the promise of new chemical diversity and rapid synthesis. At the time, a molecular approach made sense, not least because it promised to make drug discovery more process-oriented, faster and cheaper.

So why pitch target and phenotypic-based approaches against each other? Well over the last decade, some have questioned whether an over-reliance on target-based drug discovery has resulted in reduced success in discovering first-in-class medicines (Swinney & Anthony, 2011). Also, by coincidence or direct consequence, assessment of drug discovery performance is a tale of substantially increasing expenditure with fewer and fewer drugs making it to the market. Undoubtedly, some of this can be explained by tougher regulatory policies, but the fact remains that, unless matters improve, pharmaceutical companies will not be able to replace the loss of previous “blockbusters”. Call it human instinct or the benefit of hindsight, researchers undoubtedly became increasing negative towards target-based screening. “Let’s get back to the good old days and resurrect phenotypic approaches” some implored. The flames of discontent were fanned by massive technological advances allowing phenotypic screening at greater scale, speed and affordability than previously thought possible. So began a seamlessly endless stream of articles, blogs and conferences thrashing out the pros and cons of these two different approaches. And it was not just the researchers at fault. Assay and automation providers waded in to the foray, pitching their often myopic viewpoints in pursuit of commercial gain.

So what next? Well at a time when dementia, including Alzheimer’s disease, has overtaken heart disease as the leading cause of death in England and Wales, I am reminded of the controversy surrounding beta-amyloid as a molecular target for this debilitating disease. Having participated in such research in the 1990’s, it is with dismay that I greet the news that over 100 drugs targeting beta-amyloid accumulation in the brain have failed and that we may have been focusing on the wrong protein all this time. I am left pondering if this is a consequence of poor target validation or an inability to develop representative phenotypic models for such a progressive, late-onset condition? Whatever the answer, with no cure in sight for dementia and significant unmet therapeutic needs in major disease areas, it is time to take stock and formulate plans for a more effective and efficient future. Some will claim that phenotypic screening has made a comeback in recent years. An alternative viewpoint is that an integrated drug discovery paradigm has emerged which seeks to exploit the complementary strengths of both target and phenotypic strategies. If so, it’s time to focus on this, end the debate and channel our efforts into shaping a better future for all. 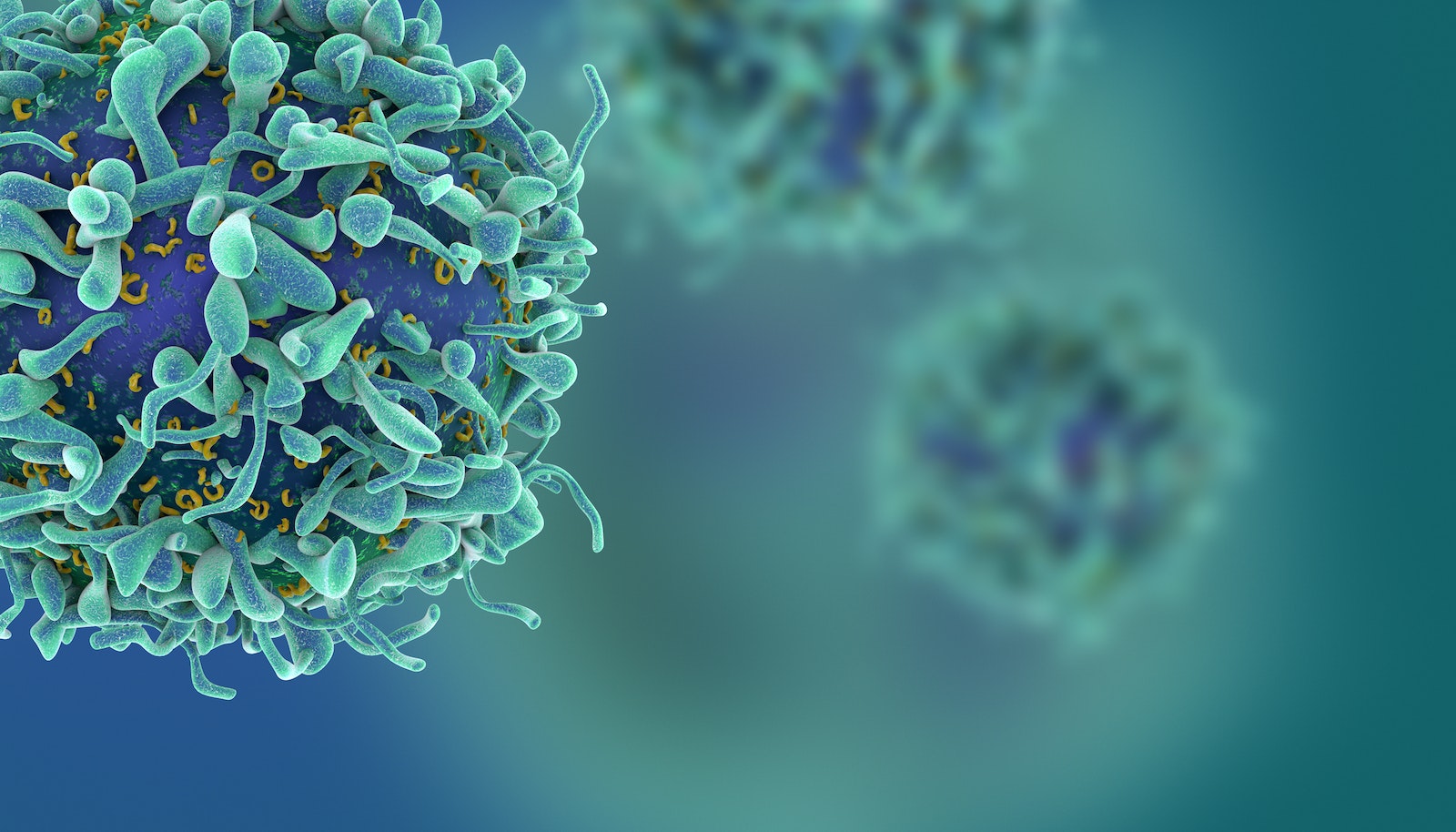