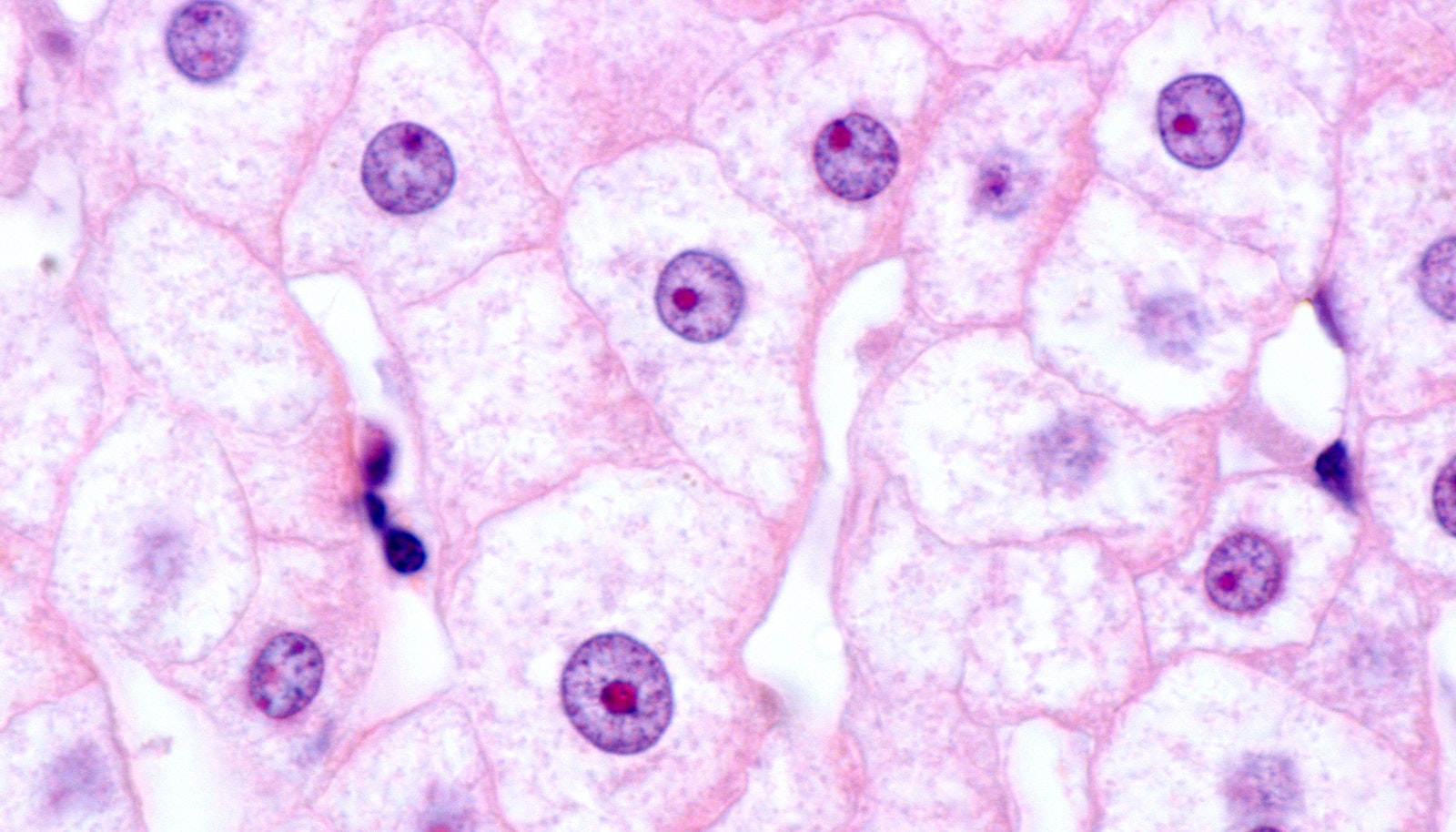 Late stage failures in drug development are extremely costly for pharmaceutical companies and stifle innovation. Now non-traditional methods such as 3D bioprinting are being brought to bear on this challenge.

A functionally representative 3D bioprinted model mimicking a human organ, such as the liver, could expedite drug development by enabling more accurate, non-animal pharmacokinetic studies, thus reducing the 15% failure rate in phase 3 clinical trials due to safety concerns. In this post, I highlight recent innovations that will improve reproducibility and resolution in 3D bioprinting. And some of these innovations could even be considered stepping-stones to the tantalizing prospect of bioprinting complex 3D organ structures.

The liver, a structurally complex and multi-functional organ, plays a key role in the removal of toxins from the bloodstream and is therefore the focus of many drug and product safety studies. Concerns about the reproducibility of animal models and translation of results into human use, as well as about animal welfare, have recently motivated a drive towards more realistic, non-animal model systems. 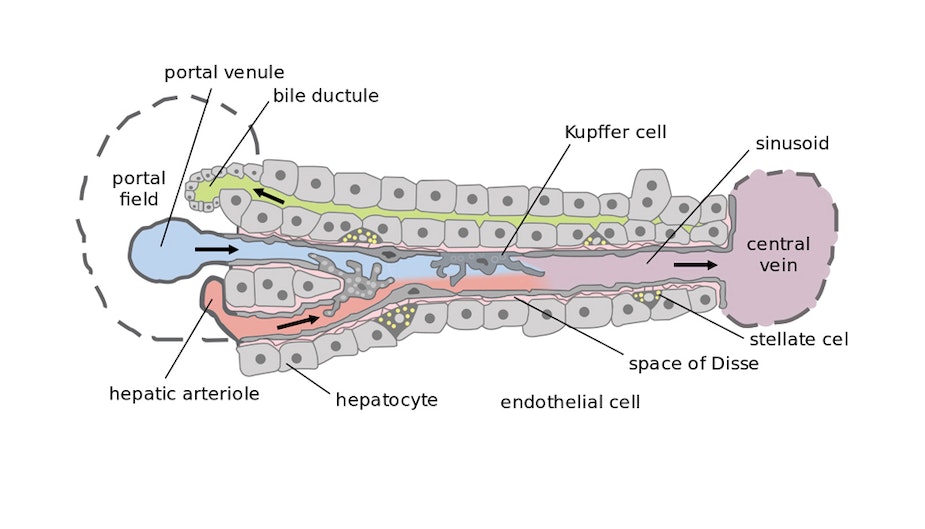 Illustration of part of a mammalian liver lobule. The dimension from top to bottom in the above figure is less that 100 microns.

3D-printed cell cultures of human liver cells are in pole position in this effort, but several hurdles need to be overcome before reproducible 3D organ models can be realised.

The challenges in 3D bioprinting include:

3D models of organ function often outperform 2D ‘plating’ approaches in allowing cells to maintain and engage in complex cellular behaviour [1][2], but until recently 3D models have been hampered by the availability of controllable bioinks.

2D models are generally highly reproducible, because they are typically plated on synthetic polymers, such as tissue culture plastic, which tend not to vary in their structural or chemical composition. In contrast, in 3D model systems based on biologically-derived materials, natural diversity between batches of bioink can cause reproducibility issues because the (bio)chemical identity of the underlying biopolymers is variable, leading to unpredictable rheological properties and variable behaviour of the biopolymer during and after deposition.

Bioink variability in 3D bioprinted structures can affect cellular responses such as cellular sensing and signalling due to inconsistent cell-to-material interactions or concentration-dependent effects. Cell growth and migration and proliferation behaviour can also be affected. And with poor control over the underlying 3D material, study results that rely on modulating cell behaviour can be difficult to interpret and lead to poor study conclusions.

Synthetic bioinks offer attractive approaches for solving this challenge. Synthetic materials can be designed with more consistent (bio)chemical structures and rheological properties, which improves handling and deposition reproducibility and at the same time increases the yield of printed regions exhibiting the desired 3D structure. In fact, a number of approaches to design so-called ‘advanced bioinks’ that have the desired properties exist, including the use of multi-component inks, bioinks that form interpenetrating networks, nanocomposite bioinks and inks that form 3D structures through supramolecular interactions [3].

One particularly attractive feature exhibited by some designer bioinks is thixotropic (shear-thinning) behaviour, where the bio-ink can be extruded through narrow orifices (such as a deposition head) with a low viscosity flow, but then assumes a more viscous morphology on deposition (allowing better control over positioning).

In a recent partnership, Swiss bioprinting hardware developer regenHU and UK-based biomaterials science firm PeptiGelDesign Technologies focused on holistic bioink design and developed a peptide-based bioink that has both favourable material, mechanical properties and forms a extracellular matrix mimic that is biologically responsive and capable of bioconjugation. Limited long-term stability in aqueous conditions may be a drawback of peptide-based bioinks, and the access to the functional groups on the peptides may be restricted in the self-assembled structure.

Higher-order cell-to-cell interactions are as important as cell-to-material interactions in influencing cell behaviour [4]. In the liver, hepatocytes and sinusoidal endothelial cells form the sinusoids at the 30-micron length scale that are crucial for normal liver function. Hence, if co-cultured at this level of resolution, these cell types could enable more accurate pharmacokinetic studies. However, the limit of resolution of extrusion, one of the most common forms of bioprinting, is 100 microns, and so different approaches should be considered to address the requirements of these more intricate structures.

Materials-based and fluidics-based approaches can be used to address the resolution challenge. For instance, the Feinberg Group at Carnegie Mellon University have created a microparticle supporting medium for deposition that has thixotropic properties and supports the printing of low-viscosity inks. The supporting medium can be removed after the formation of the desired structure [5].

Supporting media can also be applied to microfluidic flow-focusing devices, as developed by the Canadian company Aspect Biosystems. The company has developed a microfluidic cartridge for mixing separate bio-ink components (including cell-carrying media) and then focusing the bioink by means a sheath fluid. Interestingly, the sheath fluid can be engineered to contain cross-linking agents, which allows for direct dispensing of cell-laden hydrogel fibres.

If the structure to be formed contains concave regions or enclosures, the use of a support material can be considered (as described above). But to recapitulate the complex structure and function of the liver – including voids, invaginations, and continuous perfusion – so-called ‘4D’ bioprinting methods may be needed where the final model structure is formed after bioprinting.

The Bayley Group at Oxford University has created dynamic 3D materials that fold after printing, under the influence of osmolality gradients [6]. The ability to engineer such structures may make it easier to produce structures containing voids or channels. More recently, thermally-responsive valves and actuators fabricated from 3D-printable hydrogels have been reported [7]. For both of the previous examples, it would be beneficial for reproducibility if the dynamic process were deterministic, so that the same structure can be recovered from a defined set of starting conditions.

What is the outlook for 3D bioprinting?

New dimensions in 3D bioprinting are already making it possible to improve reproducibility and resolution, which may be instrumental in developing 3D models of organ function for applications such as drug testing. In the near future, a growing range of ‘designer bioinks,’ will allow us to create more reproducible models to meet more stringent testing and manufacturing requirements. In next-generation products, increased resolution and complex structures, for example achieved through dynamic morphology, may further enhance functionality. Applications for 3D-printed biomaterials are set to multiply and new techniques may yet hold the key towards drug-free regenerative medicine. 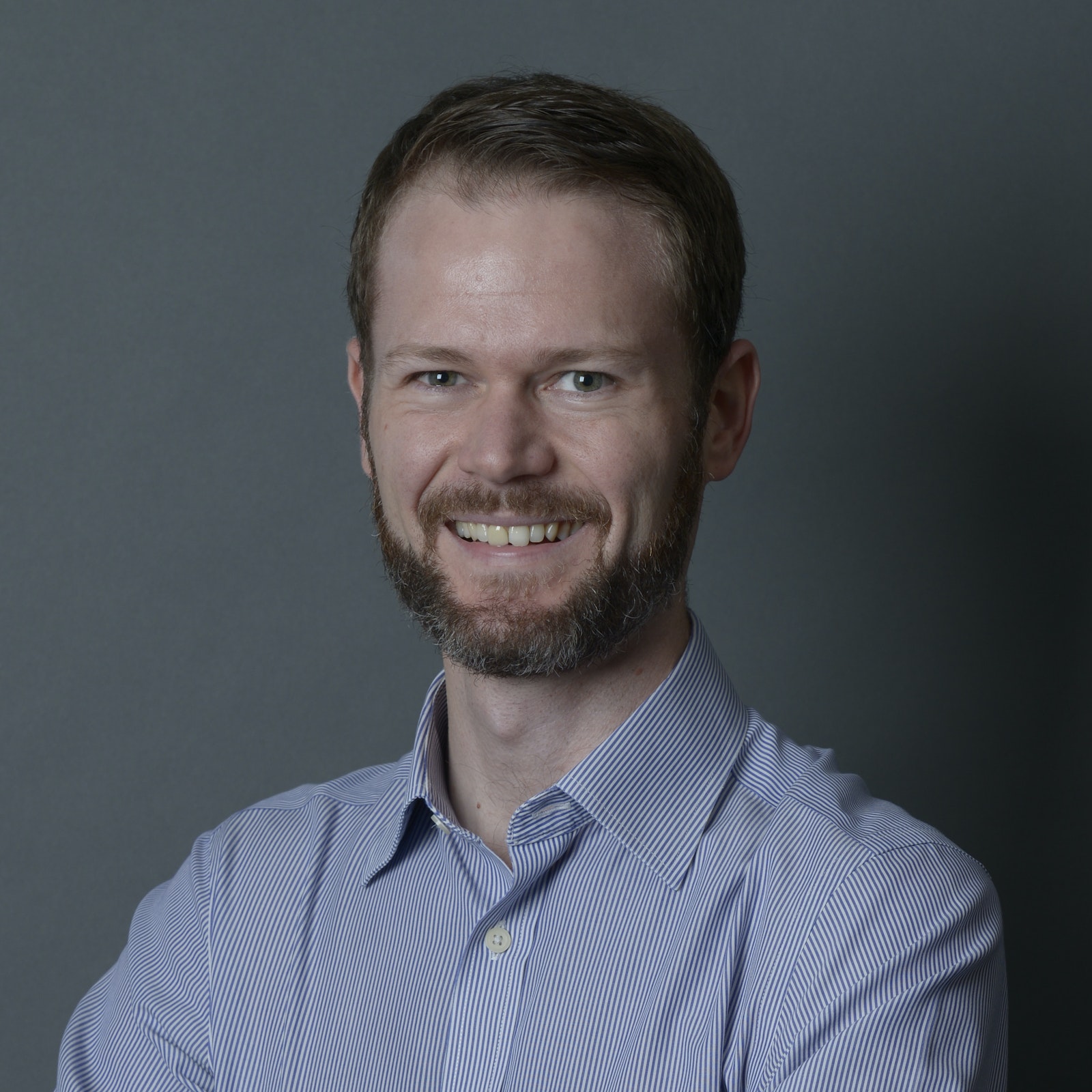 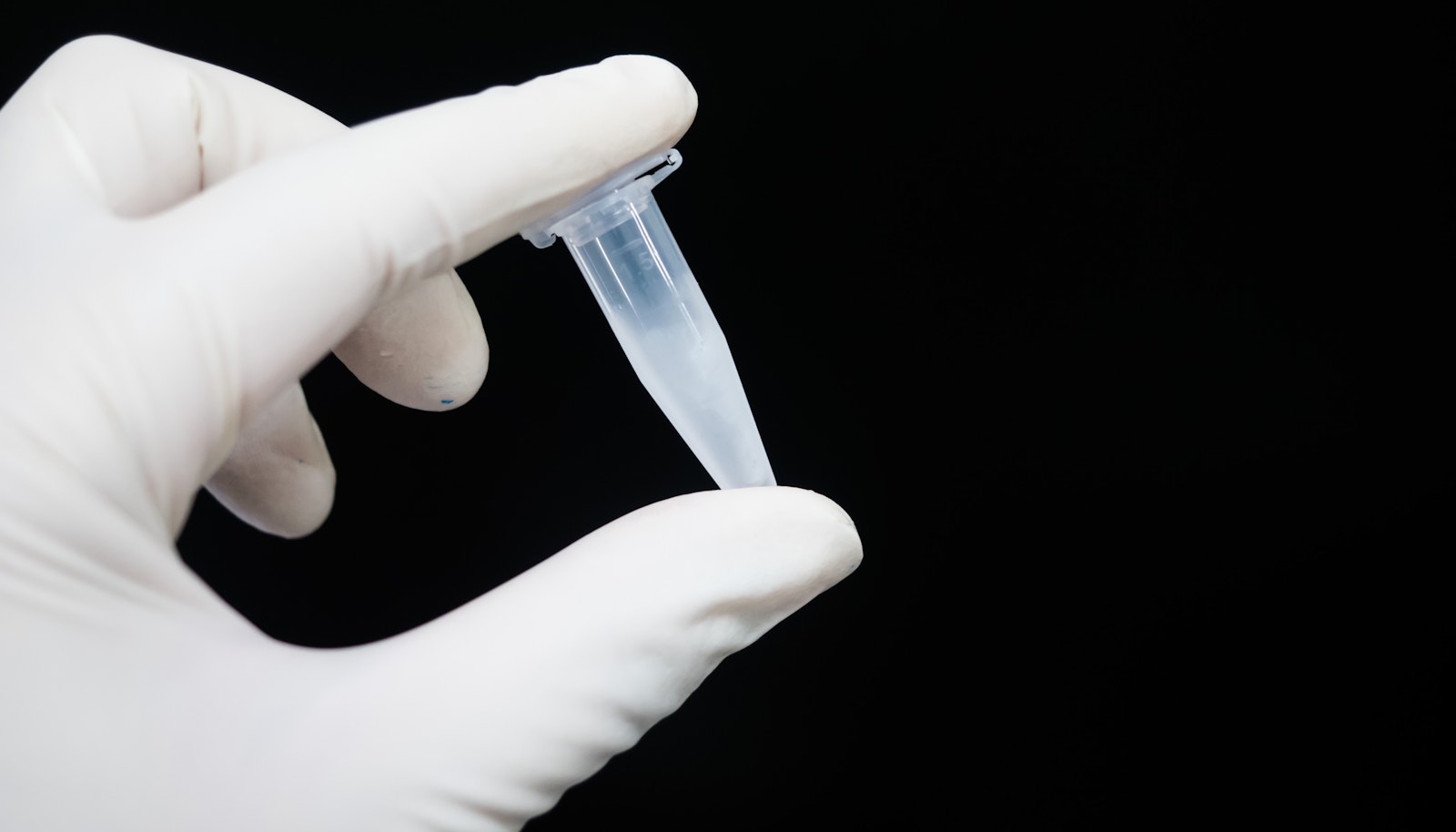