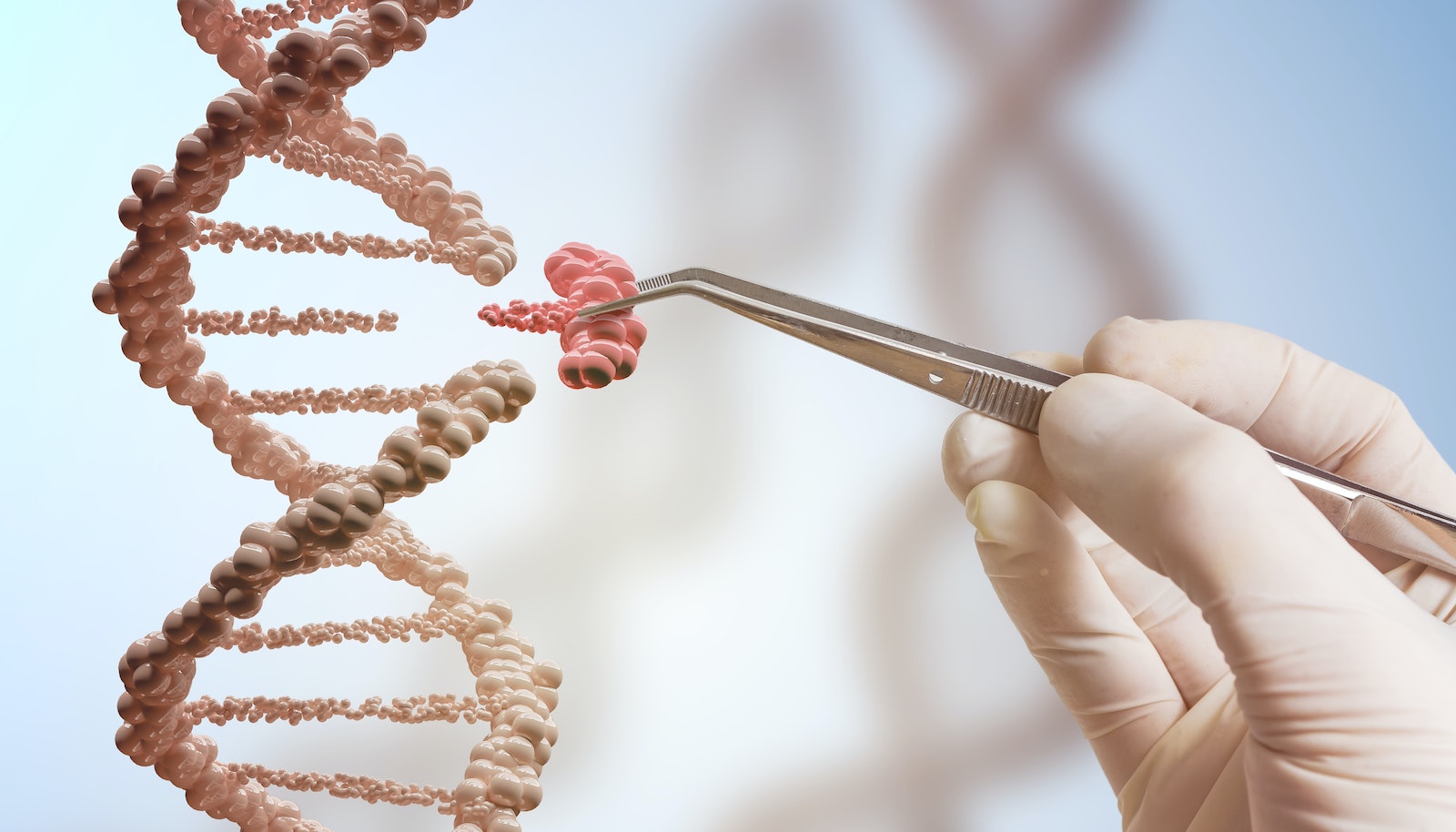 The benefits of preventive medicine and treating early are well known and a cornerstone of the current UK healthcare system[1]. In the case of degenerative diseases, ideal treatments would prevent degeneration in the first place.

This does, however, make it difficult to determine efficacy, particularly if someone gets better before they got sick! The importance of diagnosing and treating early is particularly apparent when progress is made towards a cure. This is becoming ever clearer as the next generation of therapies, such as gene and cell therapies, begin to make real progress in the treatment degenerative disease.

At the annual conference of the British Society of Cell and Gene therapies (BSCGT) this year in Cardiff, there were several well presented examples of how these treatments make the greatest impact when provided early[2]. One I would like to highlight was a trial conducted in Ioha, USA, using gene therapy to treat spinal muscular atrophy (SMA) also known as “floppy baby syndrome”. The short story of SMA is that of a debilitating genetic disorder resulting in progressive degeneration of motor neuron cells. Children afflicted with SMA inherit a faulty copy of the Survival of Motor Neuron (SMN1) gene from both parents, meaning they produce little or no survival motor neuron protein, this protein is essential for the survival of motor neurons. In its most common form, SMA type 1, children never learn to sit unassisted, roll over, or have head control and typically do not live past two years of age. This is a particularly harrowing disease for not just the patient but also families, in that symptoms are usually exhibited within months of child being born with a steady deterioration thereafter (indeed, although uncommon, SMA is the most still the most common genetic cause of infant death).

The Phase 1 clinical trial, led by Dr Brian Kasper, showed results which are extremely promising[3]. In the trial itself, fifteen patients diagnosed with type 1 SMA where given a single dose of a proprietary SMN1 gene carrying viral vector, which, thanks to recent advances in the field, can safely cross the blood brain barrier. Patients were given the treatment at varying stages of degeneration, purely as a result of when they were diagnosed and put on the trial. This meant that many already had significant neuron degeneration. The extremely promising results are the stabilisation of degeneration shortly following the injection (within a few days). The key trend, however, is the impact of providing the treatment as early as possible, with two children who were given the treatment within their first month, maintaining mobility associated with healthy children a year later. This is something which until now, was completely unheard of. The effect of early treatment was backed up with an animal model on pigs which had their SMN1 gene knocked out and were then given the gene therapy at varying stages of degeneration. Their degeneration rapidly ceased, but they never recovered full mobility. It will be well worth following the continuing results of this trial in coming years as they progress to phase II and likely FDA approval (it will likely be much more difficult for EU approval).

Although there will be exceptions, the importance of early treatment is vital in degenerative diseases. With an aging population, and increasing survival of other once lethal diseases (e.g., cancers or heart disease) the treatment of degenerative diseases, such as Alzheimer’s/dementias or Parkinson’s Disease, will become ever more vital. However, this first requires both early and precise diagnosis. Precision here is particularly important, as false positives can lead to treatment of a disease a patient does not have, with side effects potentially doing more damage than the misdiagnosed disease would have caused in the first place. This is the main reason, for example, the UK does not follow the USA in doing prostate cancer checks for men in their early 60s[4]. In the case of simple, single gene related genetic disorders, such as SMA, diagnostic precision will not be hard to achieve and perhaps, with the advent of effective treatment, prenatal diagnosis will be made more widely available in the future. 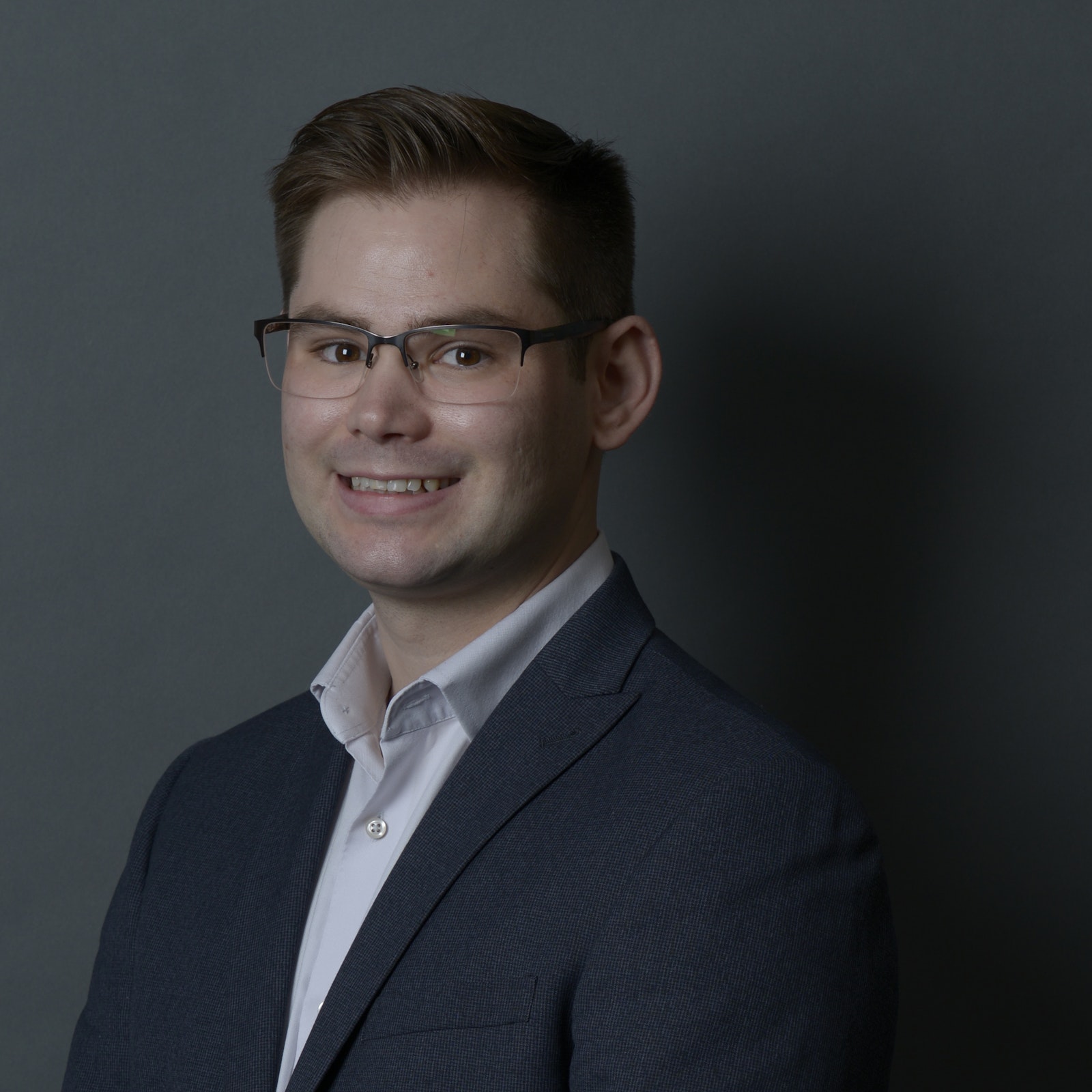 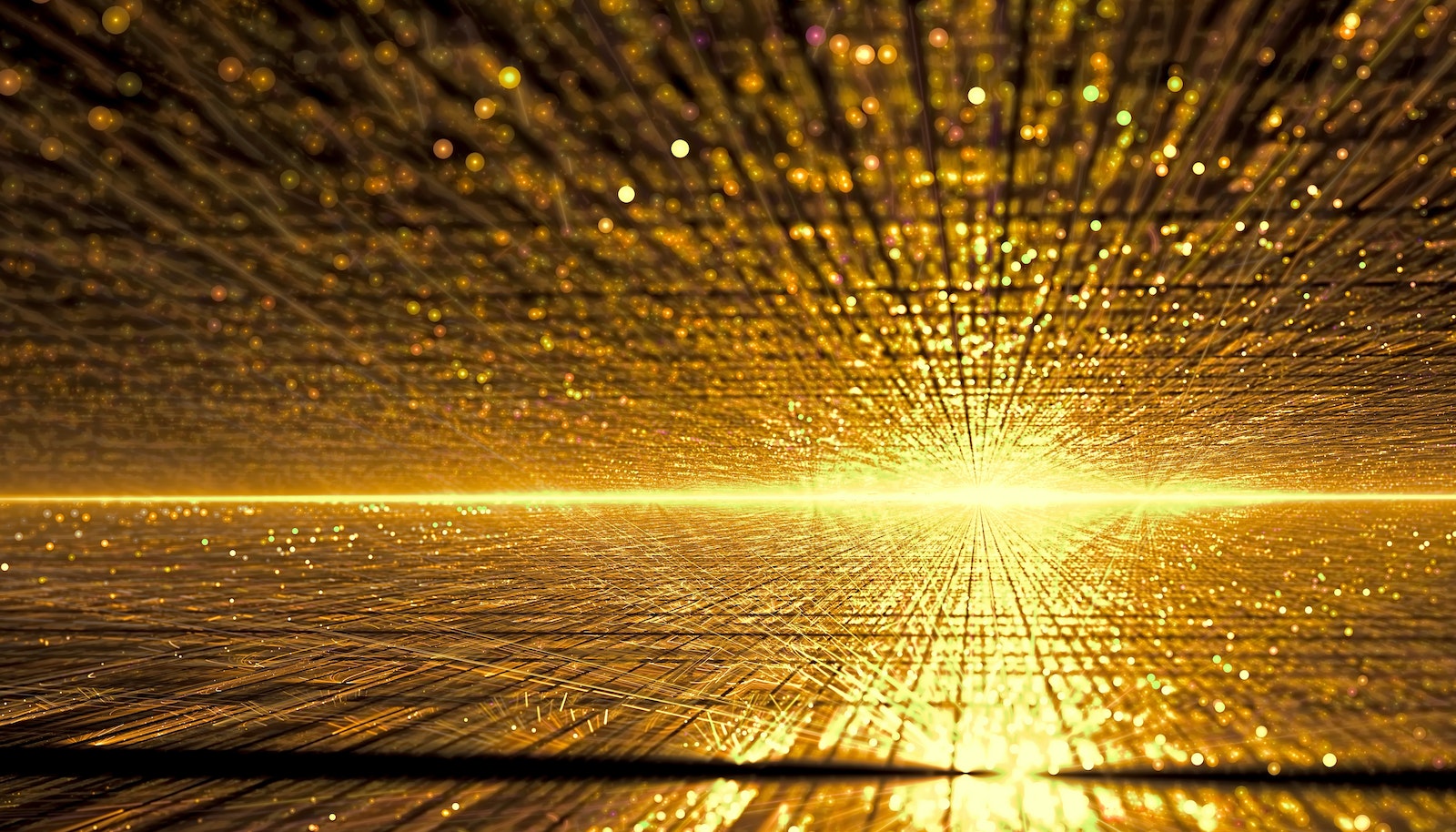