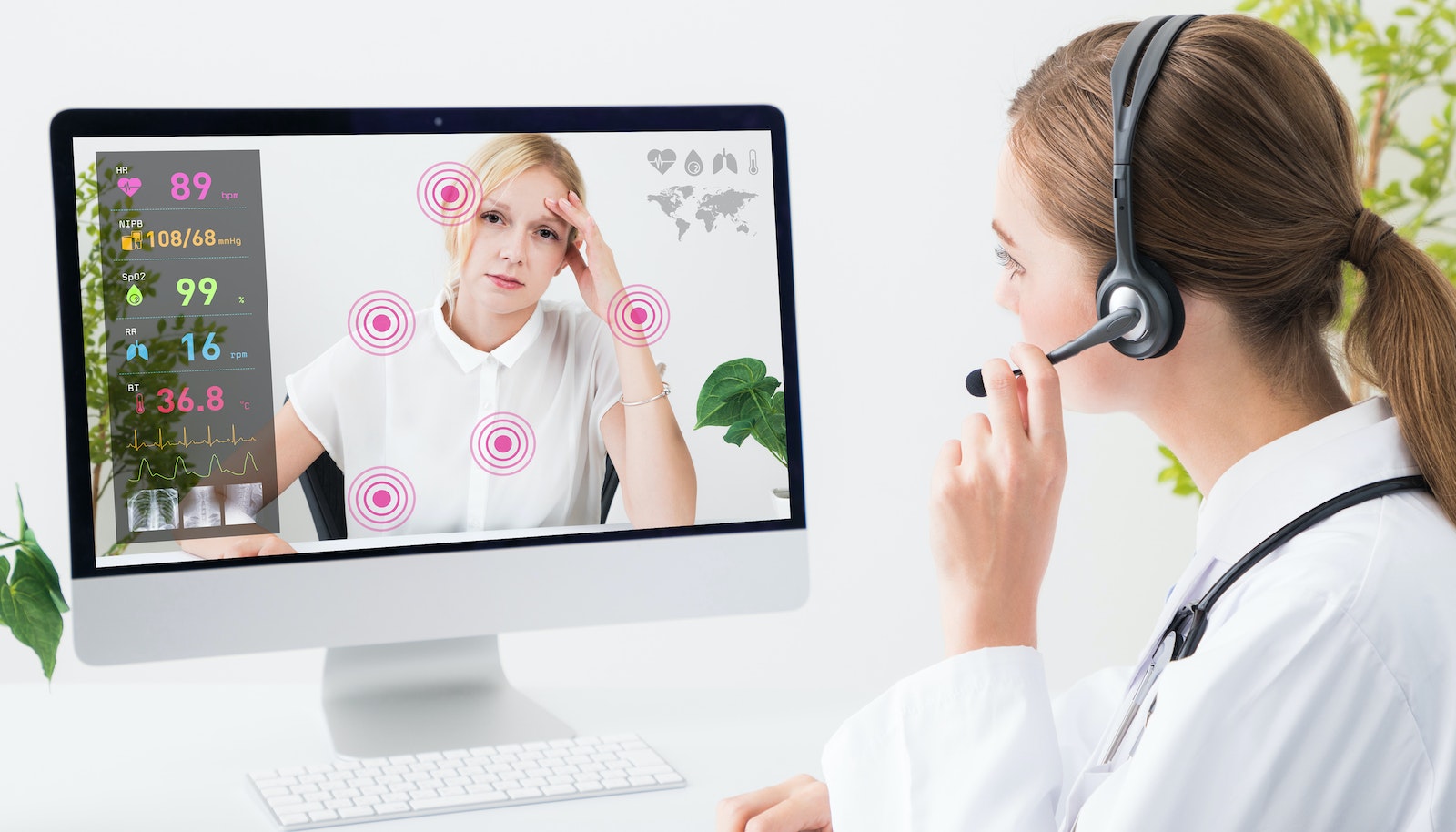 It’s tempting to think that IoT infrastructure and AI make remote disease monitoring straightforward. But even when this is technically feasible, healthcare system innovation is necessary to make the most of opportunities created by digital health.

If the smart alarm sounds but no one is there to hear it, does it sound at all?

Already, over one hundred million people are continuously tracking their heart rate with a smartwatch or fitness band. This year, new wearable sensors for core temperature, EKG and blood pressure have been announced and, perhaps most notably, Apple’s ECG watch.

In some cases, the increasing availability of data shows just how complex the prediction of physiological variables such as insulin requirements can be, and the artificial pancreas remains elusive. But data analytics has also yielded some notable breakthroughs by predicting health problems before they occur. For example, Cadiogram’s deep neural net detects atrial fibrillation from smartwatch data with 98% sensitivity compared to a 12 lead ECG [1].

Remarkably, data analytics has pulled a difficult diagnosis out of highly variable long-term data collected with a low-cost device. This result points the way to what might in general be called a “Smart Alarm”. Intuitively, we feel much money could be saved if only we could signal flare-ups with confidence before they get serious.

But of course, detection is not the end of the story! What happens when the alarm goes off? Where will it sound?

If the alarm sounds on your watch, do you go straight to the Emergency Department? Will the medical staff in attendance know how to help, especially if you are not yet displaying symptoms? Or should the alarm sound on your doctor’s phone, so they can decide what to do? But if that’s the case, does the alarm give your doctor a new duty of care to respond in the middle of the night? It is at least doubtful that physicians, already at risk of burnout, would support a service that gives them such a burden.

Does this mean the promise of digital health care is just an illusion? Thankfully, I don’t think so; we just need to think a bit deeper about the services we are enabling with digital technology.

This is not a new phenomenon. In the early days of the Internet, many companies attempted to add websites onto their existing business processes. In many cases, this was unsuccessful and just added cost without netting new customers or adding satisfaction. Companies who have really succeeded have completely re-thought how they deliver value to customers and built new services around available digital technology.

Now, heart health is not equivalent to photo sharing, so we have to be really careful how far we push this analogy. But there is another digital heath movement that could solve the problem of who responds when the smart alarms goes off: telemedicine.

Although the adoption of telemedicine – consulting a doctor remotely, by video on a smartphone – might be best described as a slow burner, it is being offered by a range of companies that already serve many millions of subscribers. telemedicine breaks the geographic link between doctor and patient. This makes it simpler and cheaper to organise 24/7 cover and route calls to specialists in a way that no bricks and mortar primary-care office could ever do.

Now, if we combine the technological innovation of smart alarms with the service innovation of telemedicine, then we may be able to solve the problem. Using the economies of a telemedicine virtual office we can provide a critical mass of specialist staff to monitor subscribers’ smart alarms cost effectively. Specific protocols could address each alarm type, either allaying fears, scheduling a consultation or sending an ambulance. The telemedicine service adds value by economically responding to smart alarms in a way that a traditional system never could.

The key point for innovators is the need to think about whole healthcare pathway, not just the technology. Enabling change through the broader health service can simultaneously deliver benefits to patients, professionals and payers alike – as well as the better outcomes promised by the technology itself. 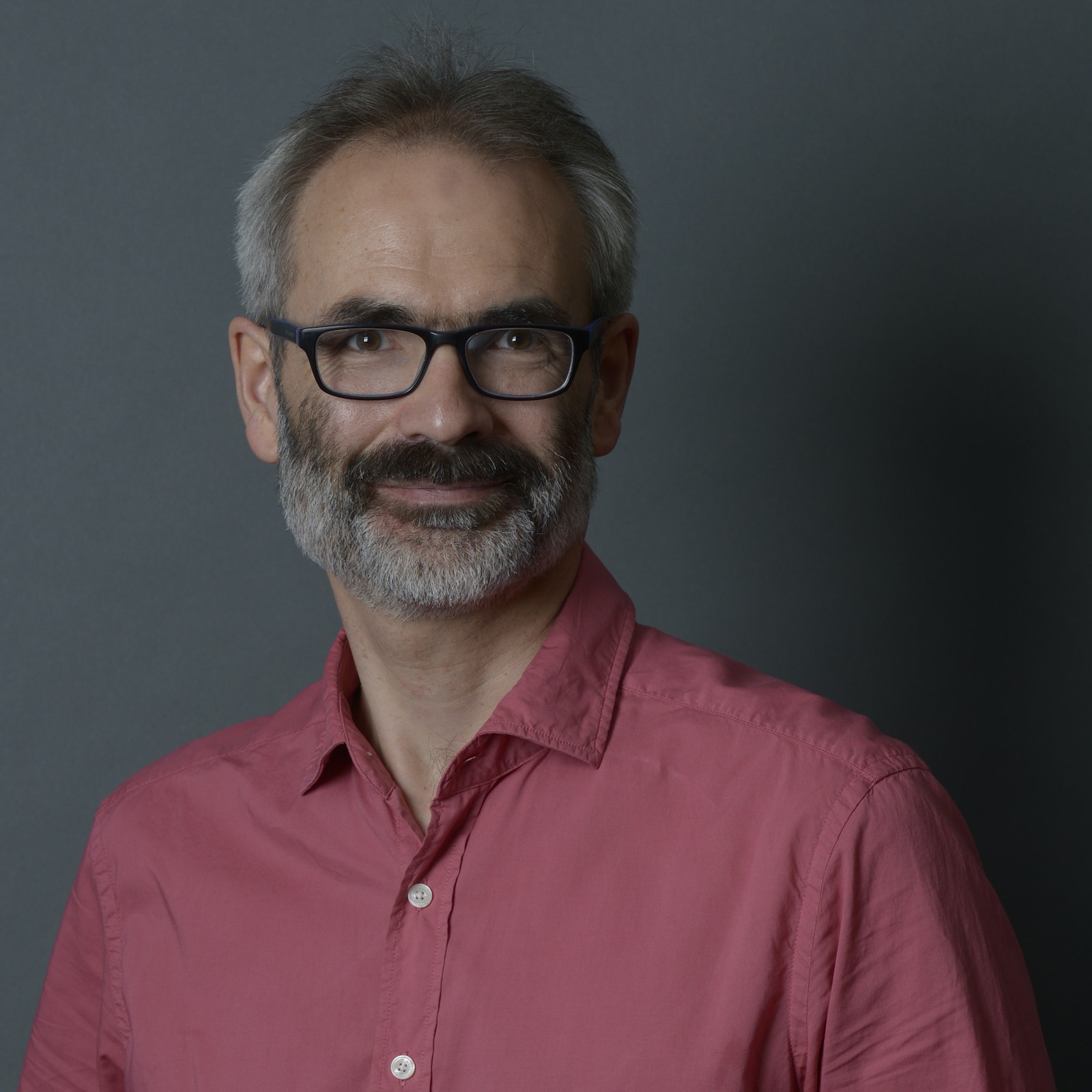 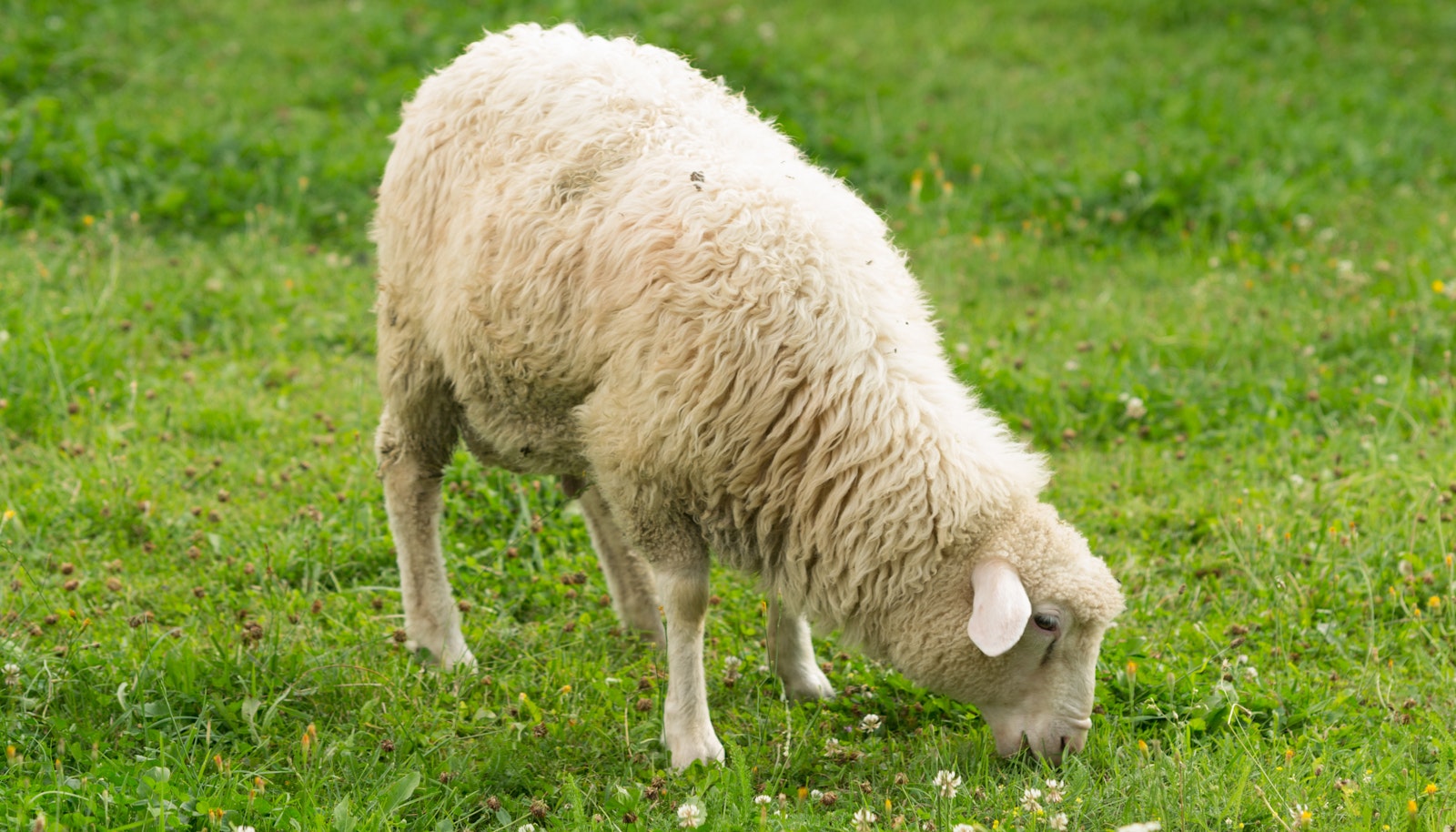