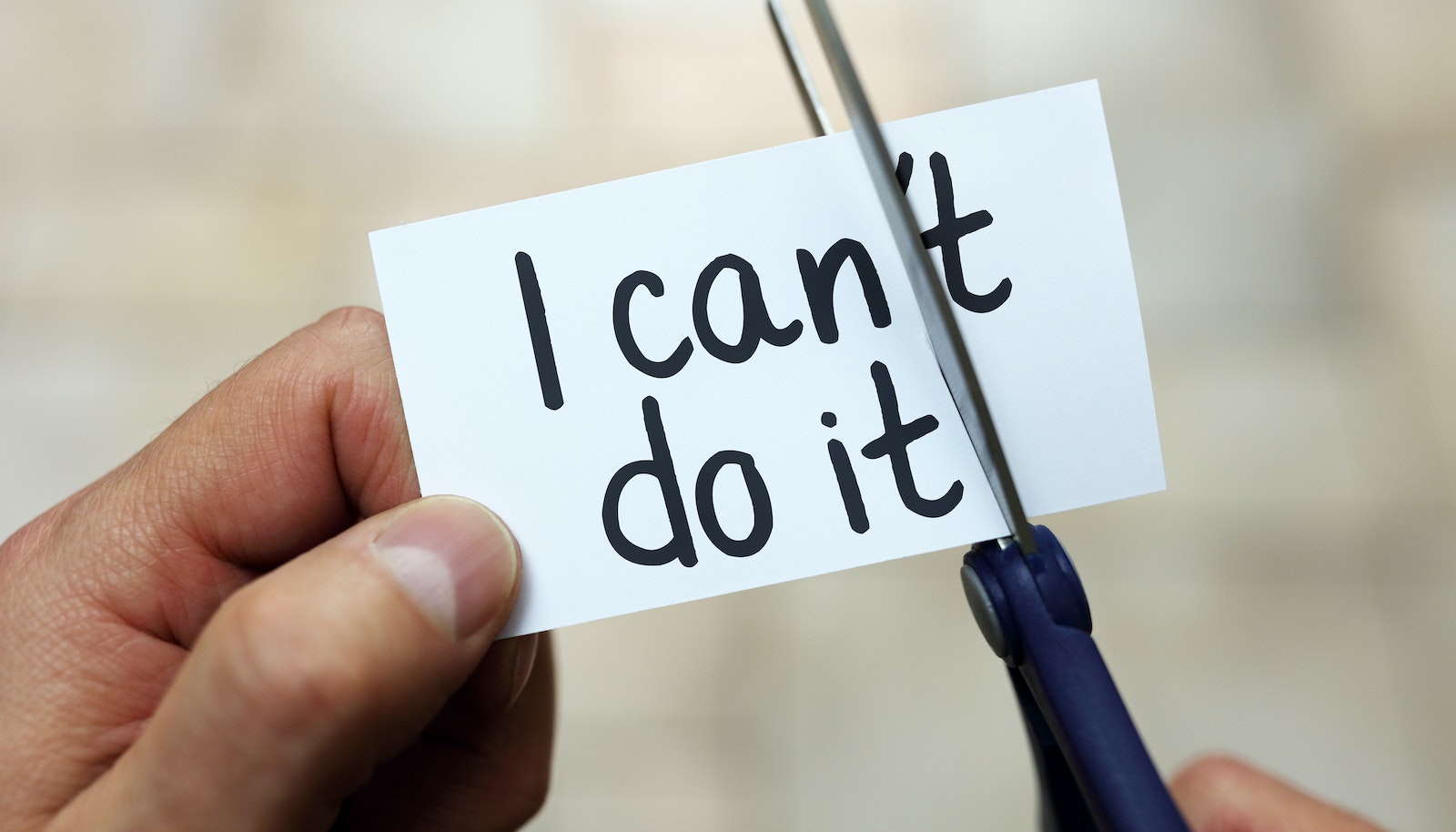 Druggability is a popular neologism that refers to the question of whether a protein can be targeted by a small molecule to treat a disease.

A consequence is that molecular targets deemed ‘undruggable’ have been largely neglected, even those having a compelling association with the aetiology of disease. Innovations in analytical tools and assay reagents, coupled with new strategies to modulate protein function are now allowing pursuit of undruggable targets.

Sequencing of the human genome not only transcribed the blueprint for human life, but also heralded a fundamental change in the drug discovery paradigm. For the first time, researchers learned how many genes are encoded (19,000-20,000, significantly lower than initial estimates nearing 100,000), and consequently, the range of proteins actually available for therapeutic intervention. This brand new landscape ignited a race to identify and validate new drug targets through tactics such as genome-wide association studies and deep sequencing, fundamentally different from historic pharmacology-guided approaches, in which knowledge of small molecule ligands acting at their cellular targets was the primary discovery engine.

A consequence of the ‘target-first, pharmacology-second’ strategy is that many predicted drug targets are non-enzymes, such as scaffolding, regulatory or structural proteins, and their activities are often dependent on protein-protein interactions. These types of targets create unique challenges to drug discovery efforts since it is often challenging to predict how ligand binding to non-enzymes might affect changes in protein function or pathobiology. Furthermore, enzymatic turnover cannot be used as a suitable index for compound potency. Thus, in the post-genomic era, targets might be strongly implicated in disease by genomic-based approaches, yet they often later become classified as undruggable.

In 2002, Hopkins and Groom presented a concept called the ‘druggable genome’. At the foundations of the research was an understanding of the properties of a commercially viable drug. For example, the need to be profitable forces the pharmaceutical industry to focus on developing orally bioavailable small molecules, limiting opportunity to the number of binding sites for such molecules on proteins encoded by the genome. The authors therefore applied the now famous ‘rule-of-five’ guidelines for oral bioavailability developed by Lipinski et al some five years earlier. The findings predicted that ~10-14% of human genes produce proteins that could bind small ‘drug-like’ molecules. Of that number, only 20% of genes are likely to be associated with disease and considered “druggable” targets. Today, druggability is a more composite term encompassing not only oral bioavailability but also binding affinity, cell permeability and serum stability, plus other pharmacodynamic, pharmacokinetics and toxicological properties.

An extension of the concept is the term ‘ligandability’ coined by Edfeldt et al in 2011, wherein a protein is ligandable if potent small molecule ligands can be found for it. Therefore, it follows that for a protein to be druggable it needs to be ligandable, and thus assessing this characteristic is beneficial to predict chemical tractability. Current best practices for its determination comprise both in silico (structure-based computational analysis) and experimental approaches (e.g. fragment library screening by NMR).

It is perhaps unfortunate that the practices and influences pursued by the pharmaceutical industry for commercial reasons also drive and limit the availability of hardware and software tools of drug discovery for everybody. This, in turn, impedes the progress of academic and small biotech companies pursuing novel cures and treatments that cannot be developed through launched random compound library screening, instead requiring a more rational iterative approach. As such, there is growing concern that Pharma’s preference for screening-based discovery may be self-limiting. This in part comes from the fact that unless there are other known compounds either on the market or in clinical trials acting on a particular target, intrinsic druggability is unknown and drug candidates will continue to fail at an unsustainable rate. Thus, pharmaceutical companies face a major challenge today: they need to reduce attrition throughout the drug discovery process to reduce cost and increase success rates, while at the same time bearing the risk of exploiting novel mechanisms for new drugs to gain competitive advantage.

The classification of a molecular target as undruggable is profoundly important because it tends to limit what people believe can be achieved. There are those who despise the term with a passion, preferring instead to work on difficult targets to make them druggable. Large academic institutions and biotechs are leading the way, perhaps in part because they have different funding sources and deliverables, plus enjoy a greater freedom to operate compared to their Pharma counterparts.

One such group is headed by John Lazo, Professor at the University of Virginia School of Medicine and Director of the Fiske Drug Discovery Laboratory. He proposes a reclassification of undruggable targets as being ‘undrugged’ to shift scientific opinion and promote further consideration and exploration of alternative strategies. Lazo’s group works primarily in the oncology area, particularly protein tyrosine phosphatases – a class of validated cancer targets deemed beyond pharmacological regulation. There are encouraging signs that the landscape is changing, with small molecule ligands emerging for this and other traditional undruggable cancer targets (Lazo & Sharlow, 2016).

A second example is RAS, a well validated cancer target being mutated in ~30% of all tumour samples including three of the four most fatal malignancies (lung, colon & pancreatic). Despite > 30 years of research, a clinically viable RAS inhibitor has yet to be identified leading to the impression that the RAS oncoprotein is undruggable. The tremendous unmet clinical need, however, coupled with technical advances in drug discovery and a deeper understanding of signal transduction, have encouraged renewed efforts to find therapies that target RAS-related cancers and RAS proteins directly. These include the National RAS Initiative established in 2013 by the NCI, as well as many new efforts in academia. Attempts are focussed on direct attack on the oncoprotein, or by indirect approaches such as siRNA or harnessing the immune system. There no longer appear to be insurmountable obstacles to targeting RAS.

These initial attempts to ‘drug the undruggable’ will likely grow and technologies that aim to do this, broadly and systematically across the genome, would be a boon to both academic and commercial researchers alike. PhoreMost Ltd, based in Cambridge UK, is one such company attempting this mission; using a platform they call Protein-interference (PROTEINi®), which probes every protein in the proteome in a live cell environment for novel druggable targets linked to any chosen disease using the massive 3D shape diversity of natural protein fragment (sub-domain) libraries. Targets and the 3D-coordinates of candidate drug sites within these targets that are found using this novel PROTEINi® phenotypic screening platform, are then used to rapidly inform the rational design of small molecule drugs with the same shape. Chris Torrance, PhoreMost’s CEO says “I too believe there is a lot more druggable space out there to be found and PROTEINi® should allow us to go beyond the limited shape diversity of current small molecule libraries in phenotypic screens, as well as RNAi or CRISPR RNA/DNA-level screens that do not directly probe at the protein level where drugs work”.

Therefore in oncology at least, the term undruggable could be nothing but a misnomer. However, progress requires an entire scientific community across academia and industry to pull together, with hundreds of researchers contributing both breakthroughs and steady incremental advances. Let us hope this happens to provide therapies for the hundreds of thousands of patients currently suffering from undruggable conditions. 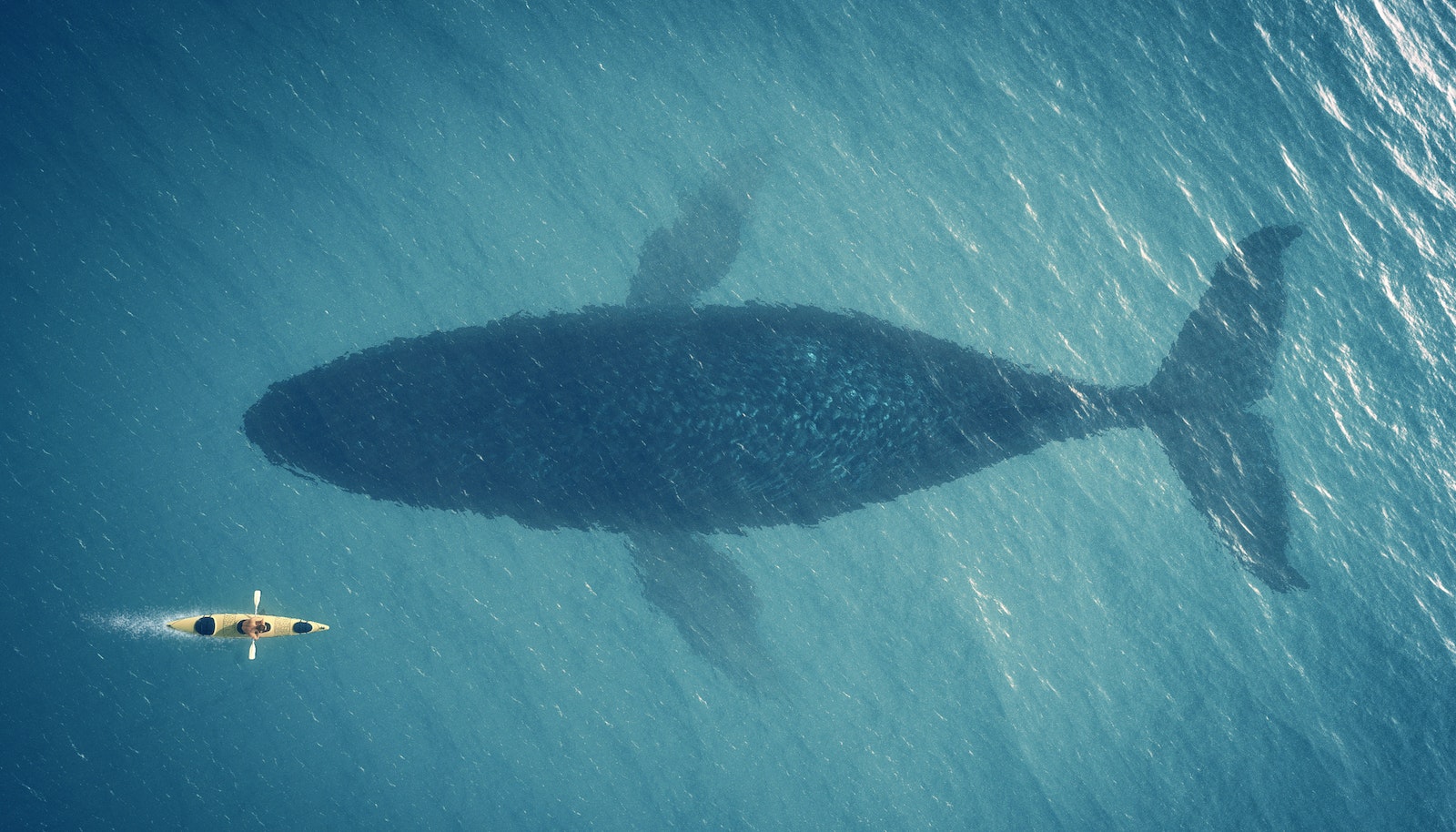