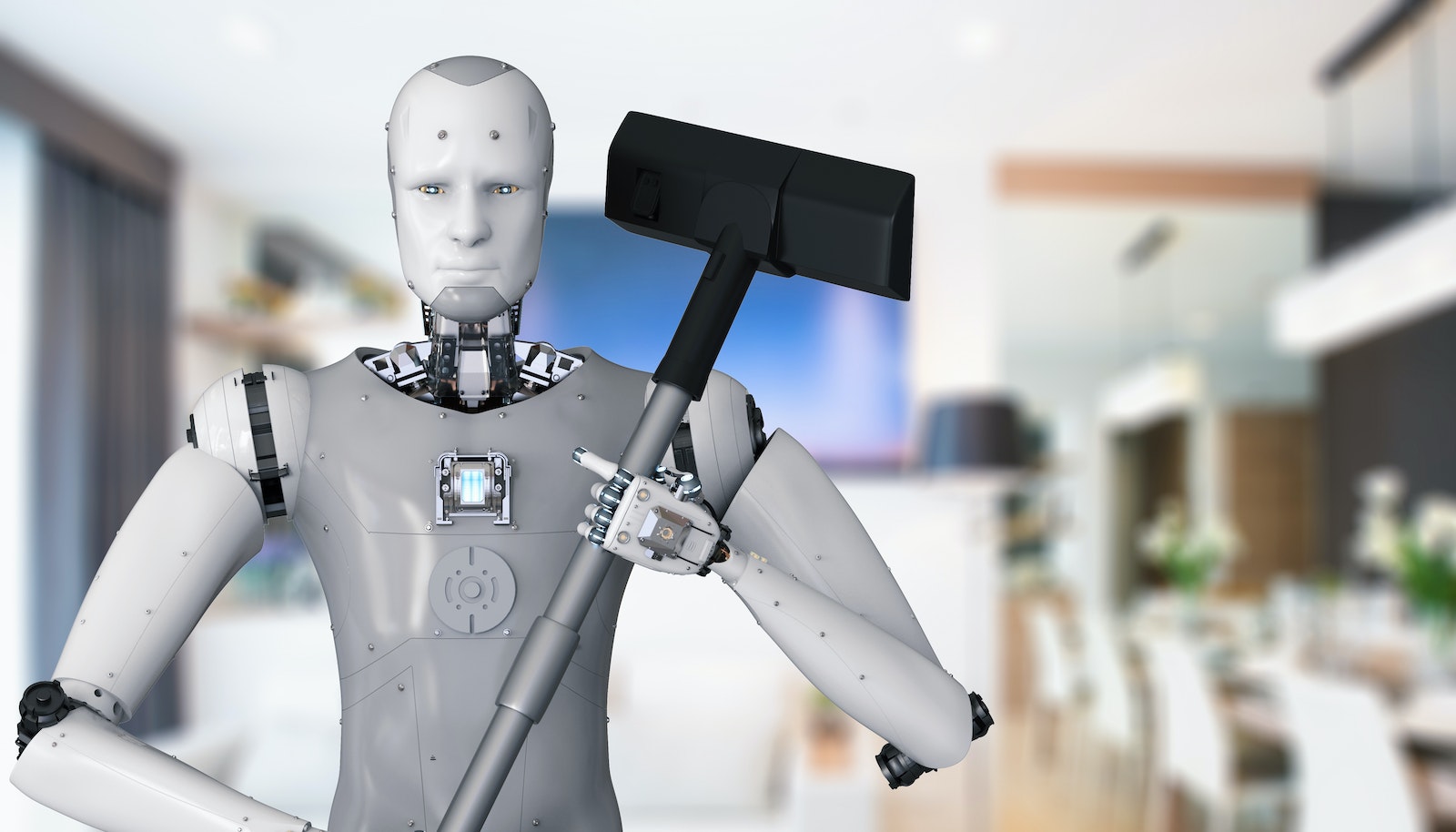 The revolution in domestic robotics did not happen as Bill Gates predicted. But a decade of progress means that we can ask what vision for domestic robotics could eventually satisfy the cost, performance and safety requirements of the consumer.

A decade ago, Bill Gates predicted a revolution in domestic robotics – robots “in every home” that would cook and clean for us – led by Microsoft’s software innovations [1]. But with the main exception of robotic vacuum cleaners and mowers, Gates’ vision failed to materialise, leading to the closure of Microsoft’s robotics research division in 2012.

What went wrong, and what technological vision can we offer for domestic robots today?

A decade of progress: from towel folding in 25 minutes to 1 minute.

What vision will meet the cost, performance and safety requirements?

So, what went wrong for Gates?

A decade of progress: from towel folding in 25 minutes to 1 minute

The challenge for domestic robots is that they are ultimately expected to perform complex, non-repetitive tasks, in unstructured environments, and for a vastly lower capital cost than their uncles in industry.

At the time of Gates’ prediction, robots still struggled with repetitive household tasks, let alone being able to navigate around unstructured environments. PR2, the Personal Robot 2 introduced by Willow Garage for developers in 2010, could pick up and fold towels [2].

But despite a $400,000 price tag, it made many mistakes and took nearly 25 minutes to fold each one, illustrating the computer processing challenge and immaturity of vision processing capabilities at the time. This did not stop videos of PR2 at work from going viral, however, underlining the strong appeal and market demand for domestic helpers.

Since then, domestic robots have enjoyed increasing uptake. Unsurprisingly, the most popular robotic entries into the home to date have been for the least challenging of tasks; in the form of automata that mow grass or clean floors.

Robotic sources of education and entertainment, in the form of Lego Mindstorms and companion robots are also growing strongly, albeit from a relatively low base, at an annual rate of 30% [3,4,5,6].

Recent developments in Machine Learning, coupled with the increased processing power per dollar and cheaper mapping sensors, are beginning to break down the barrier to operating in unstructured environments such as the home.

Costs are still high, but Berkley’s latest offering, Blue, reported to cost $3,000, now completes the towel folding challenge in around 1 minute using leverage from AI enabled sensors. It’s hard not to be optimistic when such gains have been made in the last 8 years [7,8]. 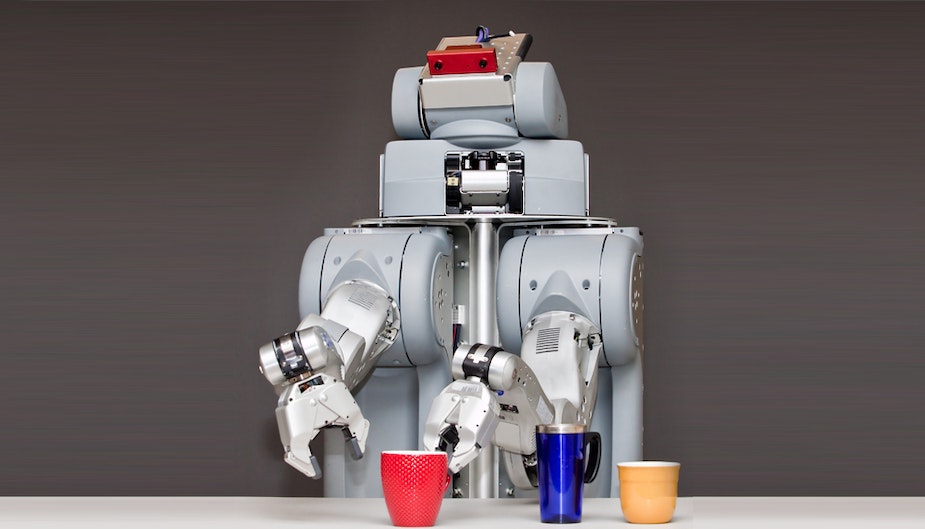 Robot past perfect? The Personal Robot 2 launched for developers by Willow Garage in 2010 [12].

What vision will meet cost, performance and safety requirements?

But while the inexorable march of computing power and better sensors is welcome, and likely to spawn more sophisticated offerings in domestic robotics, other technologies will help to make domestic robots a reality.

Erico Guizzo suggests a valid vision of the future, where single function units operate alongside more general-purpose units and platforms [9]. But in doing so he also hedges his bets between the two different paths domestic robotics may follow. We already have specialised domestic automata, for example in the form of dishwashing machines. What is clearly lacking is a robotic servant that uses different tools to do different jobs and is able to learn to connect different tasks together.

In order to operate around the house effectively, general-purpose robots will need to be more nimble, lighter, more responsive than the current lumbering bulky offerings. The vision must be for a robot able to skip amongst discarded Lego blocks and socks rather than the tank-tracked vehicle crushing everything (and everyone) in its path.

These machines must learn new and ill-defined tasks, such as emptying pockets or picking up items from the floor, to fill the washing machine. This vision is in stark contrast to the illustrations that accompanied Gates’ article in Scientific American, which directly transposed industrial robot arms and military machines into the domestic setting.

One reason for the vision of nimble robotics is safety. To be safe around people, collaborative robots require a low mass, and have sufficient compliance, to prevent injury in the event of collisions. To meet the requirements of the future, general-purpose robots must therefore discard conventional high-mass actuators and move to ones with higher power-to-weight ratio. Entirely new technologies may unlock this area, and many others besides.

If the mass of limbs can be reduced, less support structural mass is needed and then the power requirements to move them are also lowered. If less power is required, fewer and lighter batteries are required to run them.

Further progress in domestic robotics thus depends on a virtuous circle of weight reduction, on the one hand, and power-to-weight improvements on the other. To do this, we will probably need to abandon the motor-gearbox driven joint and move to power transmission systems that offer far more performance.

So, it is unlikely that future domestic robots will look anything like their ageing uncles in industry. The futuristic android servant remains one possible path of development, as homes are designed and built to contain adult-sized human-shaped occupants.

From a cost and application perspective, it might be preferable to have a number of specialist robots – although this will be further constrained by the fact that many homes lack the space to store all these different machines.

So, what went wrong for Gates?

Willow Garage, with their widely adopted open-source Robot Operating System (ROS), stole a march on Microsoft and took an early lead in robotic prototypes in much the same way as Linux in other academic robotic applications.

Had domestic robotics grown in the way Gates had anticipated, however, Microsoft could have still gained a competitive edge because there would have been a need for a generic robotic operating system that allowed many development strands to be easily tied together.

The vision, as proposed by Bill Gates, was not so much wrong, as based on a flawed reading of the industry landscape. His article promoted Microsoft’s newly created robotics research group and was, after all, an advertisement to encourage the uptake of Microsoft tools into the emerging field of non-industrial robotics.

But the costs of mechatronics and computing, and lack of maturity, did not support his vision at the time without Microsoft also investing to develop these strands in parallel. Unlike his success in marketing MS-DOS, which leveraged the hardware race between IBM and other clone manufacturers, there was no similar race between robotic manufacturers at the same scale in 2010.

As the growth in domestic robotics accelerates, Microsoft is again angling to market its AI and cloud services to developers and clients looking to develop the next generation of intelligent machines [10,11].

What remains to be seen is whether this new offering for remote AI processing is a good fit compared to lower latency embedded compute platforms. This is especially true when the future could well be one of fast-reacting, nimble, multi-tasking robotic servants.

In another TTP blog, we ask What innovations can increase the adoption of robotics more widely in the commercial sector? 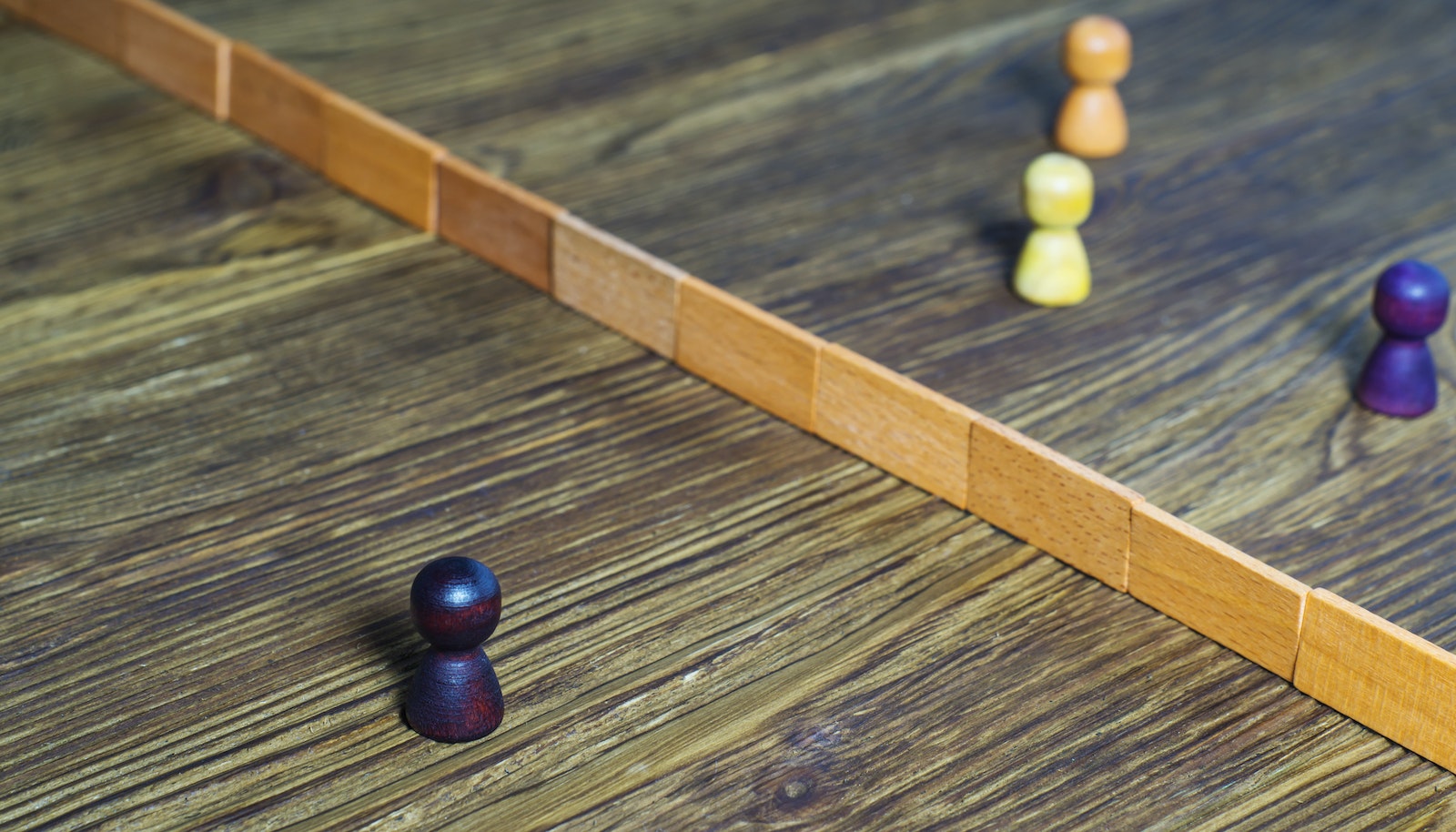