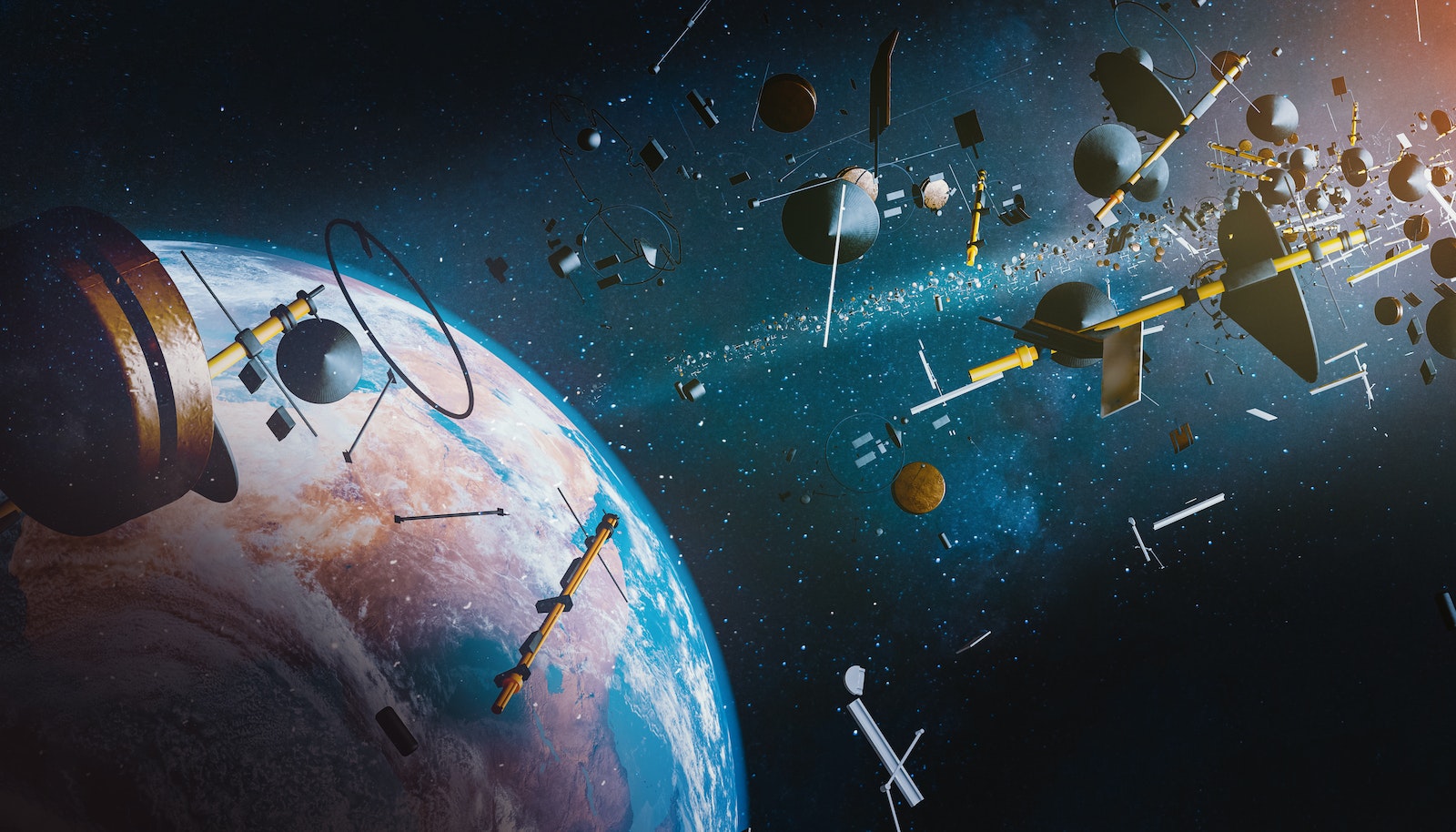 The success of small satellite services will depend on safely scaling the operations of large satellite constellations in crowded orbits. Commercial drones face a similar challenge – and could have learnings and technology to offer.

But – similar to commercial drone operators – the small satellite industry faces a challenge, in that, the success of the services it seeks to offer depends on safely scaling the operation of large satellite constellations in orbits shared with thousands of other such satellites – and space debris.

Although the space industry is awake to this challenge, industry players were reminded of its urgency when Russia used a new missile system to destroy a defunct satellite in late 2021.

The test created a new belt of thousands of pieces of space debris that now pose an ongoing risk to space operations and put a question mark against the ability to insure satellite constellations against the risk of collisions with other satellites and space debris.

At TTP, we have for some years worked on the analogous challenge of designing low SWaP-C (size, weight, power and cost) safety systems for commercial drones. So it is natural to ask what the space industry could take away from drones to safely grow its constellations and services.

Commercial drones have faced up to regulatory pressures to address this challenge for some time. This has prompted the development of many concepts and solutions for C2, UTM, DAA, EC and so forth, all of which ensure that drones can operate safely, eventually in large numbers, and deliver services in airspace shared with numerous other drones as well as manned aircraft.

In the satellite arena, similar functions are currently addressed by other, predominantly ground-based, technologies (see Table). But the satellite industry clearly needs to respond to the growing challenge of non-trackable space debris, adapt to the exponentially growing number and diminishing size of space assets, and, before too long, introduce coordinated mechanisms for satellite traffic management (STM).

Drones are interesting in this context because they can give us ideas of extremely light, low-power and low-cost onboard technologies that can begin to address these needs. 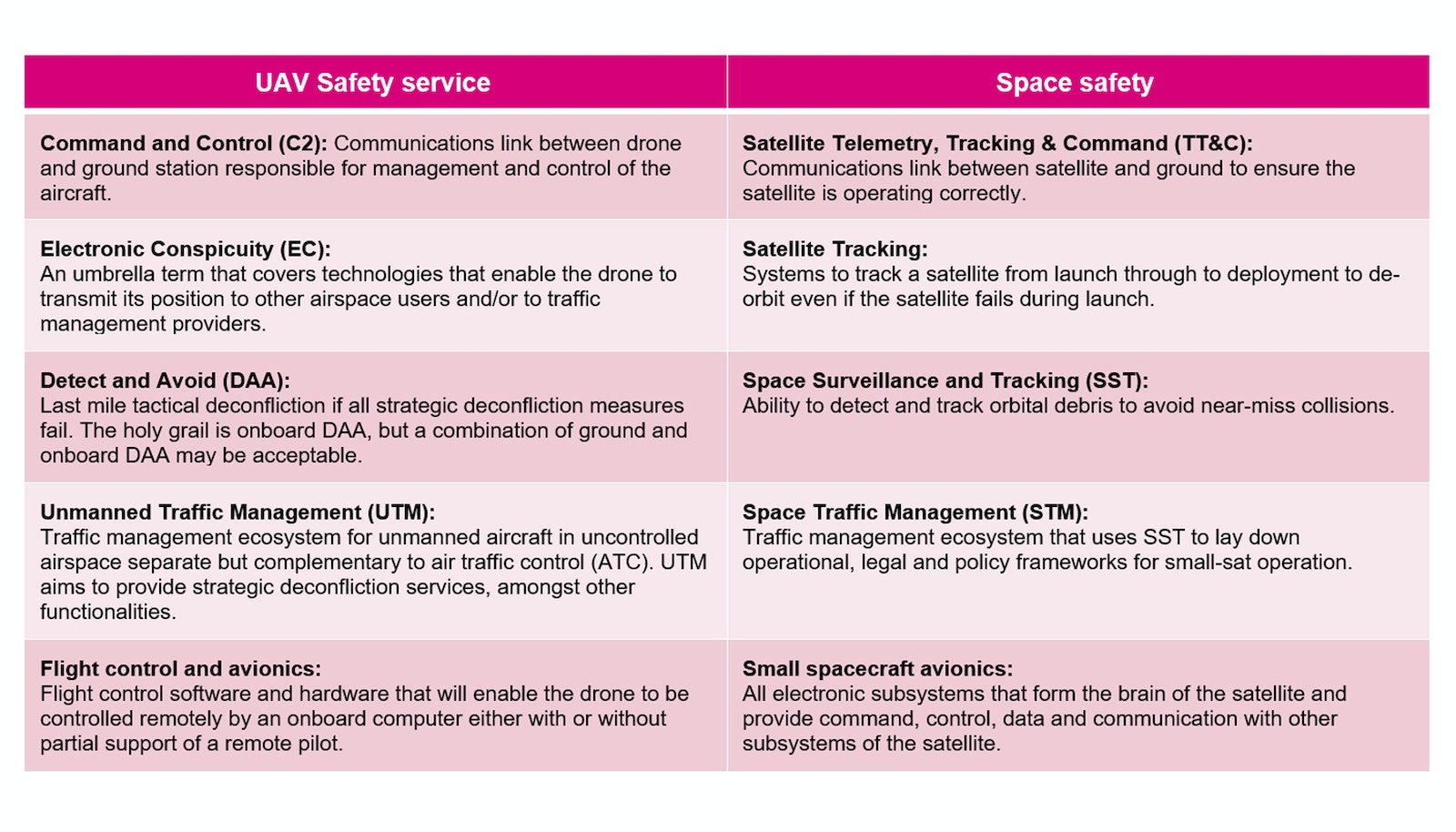 The analogy is also compelling because both commercial drone and small satellite operators target markets that, for many applications, are likely to tolerate only modest downstream service costs, yet promise large volumes.

In response, drone operators have tended to look for low-cost subsystems for functions like connectivity, whilst still demanding reliability and assurance standards close, if not identical, to those of standard aviation. These pressures also appear to be playing out in the small satellite market as we see more and more commercial off-the-shelf (COTS) and non-space qualified components in satellite payloads and platforms.

From Electronic Conspicuity to Satellite Trackability

Electronic Conspicuity (EC) refers to onboard technologies that make drones “conspicuous” to other airspace users and traffic controllers. In the drones arena, novel light-weight solutions for EC are on the rise. This approach, however, faces resistance from traditional aviation communities whose instinct is to make ADS-B transponders as used on standard aircraft mandatory on all drones.

In space, the analogous functionality is “Satellite Tracking” all the way from launch to deployment and de-orbit. This is currently predominantly served by ground-based telescopes and radars that track satellites until the operator contacts and identifies their satellite.

However, as satellite operators increasingly opt for launch rideshares, for small satellites and cubesats in particular, distinguishing between satellites becomes harder, resulting in the so-called “cubesat confusion”. A related, undesirable consequence of more COTS components in space is that a percentage of satellites are “dead on arrival” and hence become unidentified debris.

Clearly new solutions will be needed, and, unlike the drone world, satellite tracking is not encumbered with the baggage of traditional aviation solutions. This creates space for more innovative and simpler solutions to enhance satellites trackability to come into play.

For example, one can imagine solutions based on LEDs or RFID transponders mounted on the cubesat exterior that are detected and interrogated by a ground-based large aperture telescope or radar respectively.

Detect and Avoid in Space

Detect and Avoid (DAA), the last tactical measure if all other strategic deconfliction methods fail, is key for large-scale operations in regulated regions like the US, Europe and Australia and another element in the drone safety puzzle. Some solutions to this challenge exist, but DAA for commercial drones at scale as the market grows and matures remains unsolved.

The analogous function in space is often referred to as “Space Surveillance and Tracking” (SST). This is currently served by ground-based solutions run mainly by governments and a few private providers. These typically use networks of radars and telescopes to give probabilistic predictions and collision warnings to satellite operators.

But, as space fills up with junk and satellites become smaller, ground-based DAA will no longer provide complete coverage. Onboard DAA is a challenge, but it will be needed. The idea of deploying the smallest sensors and clever software and using multiple sources of information to make a case for “mission safety” like in drones could apply here too.

An interesting point is the “Avoid” function of DAA, given that – unlike drones – many small satellites do not have independent propulsion systems. So, marrying up a DAA solution with a small lightweight propulsion system to avoid the danger could be valuable in de-risking small sat operations.

Even if the first instinct of the space industry is to look for ground-based solutions, as space gets busy small satellite operators could benefit from drone-inspired solutions that are low in cost and capable of onboard deployment to enhance space safety. As the satellite constellations grow, there may be other areas of transferable technology from commercial drones to small satellites – technologies to enable satellite autonomy and control constellation behaviour, for example.

Beyond that, space safety remains an exciting challenge that will benefit from solutions that combine multiple approaches and technologies.

At TTP, we have made great strides forward in the design of low SWaP-C drone safety subsystems and, with our partners, are taking these systems to market. We are now looking to space, to explore which of our strategies and ideas are transferable to enhance “space safety”.

Please do reach out if you are interested in partnering in the development and demonstration of next-generation space safety services.

We are once again attending Satellite 2022 in Washington, DC, on 22-24 March. Please visit booth 2009 to find out more about our latest developments in space and satellite technology, including: satcom terminals and antennas, 5G non-terrestrial networks, intersatellite links, BVLOS comm’s for UAVs and space safety. 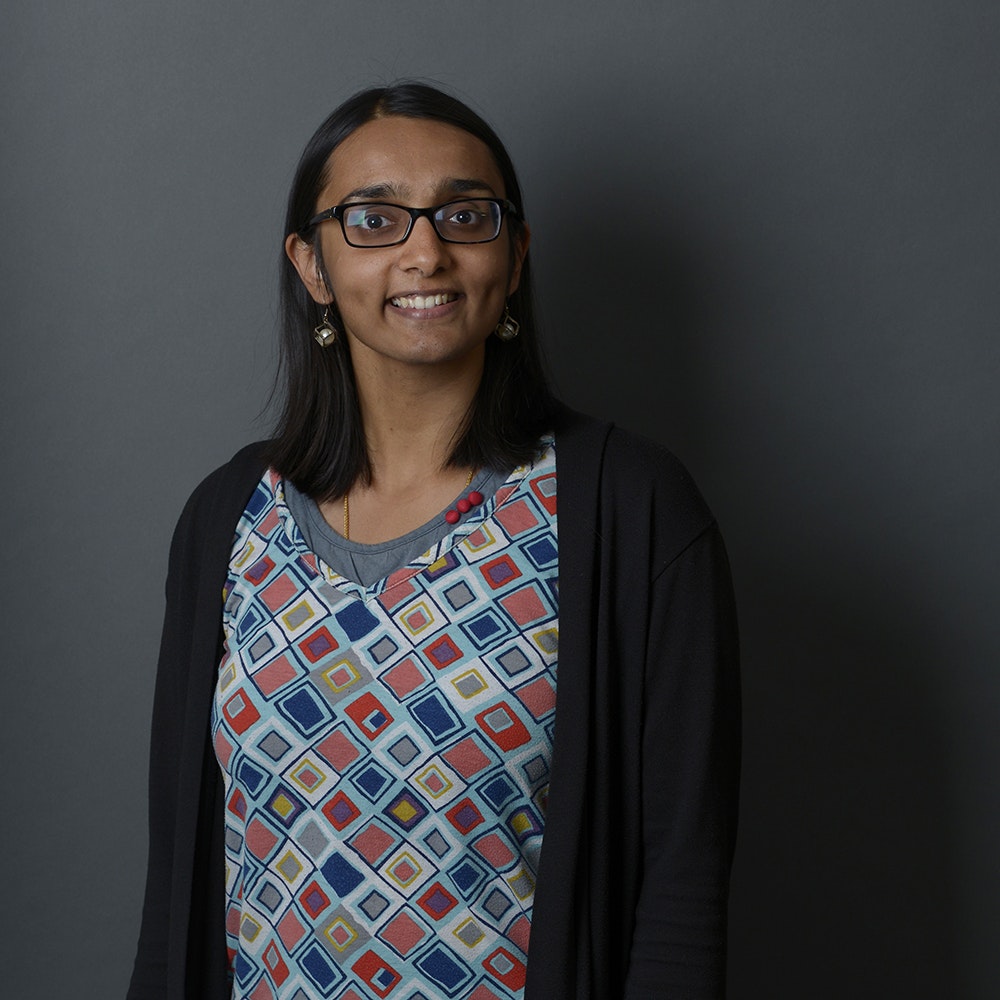 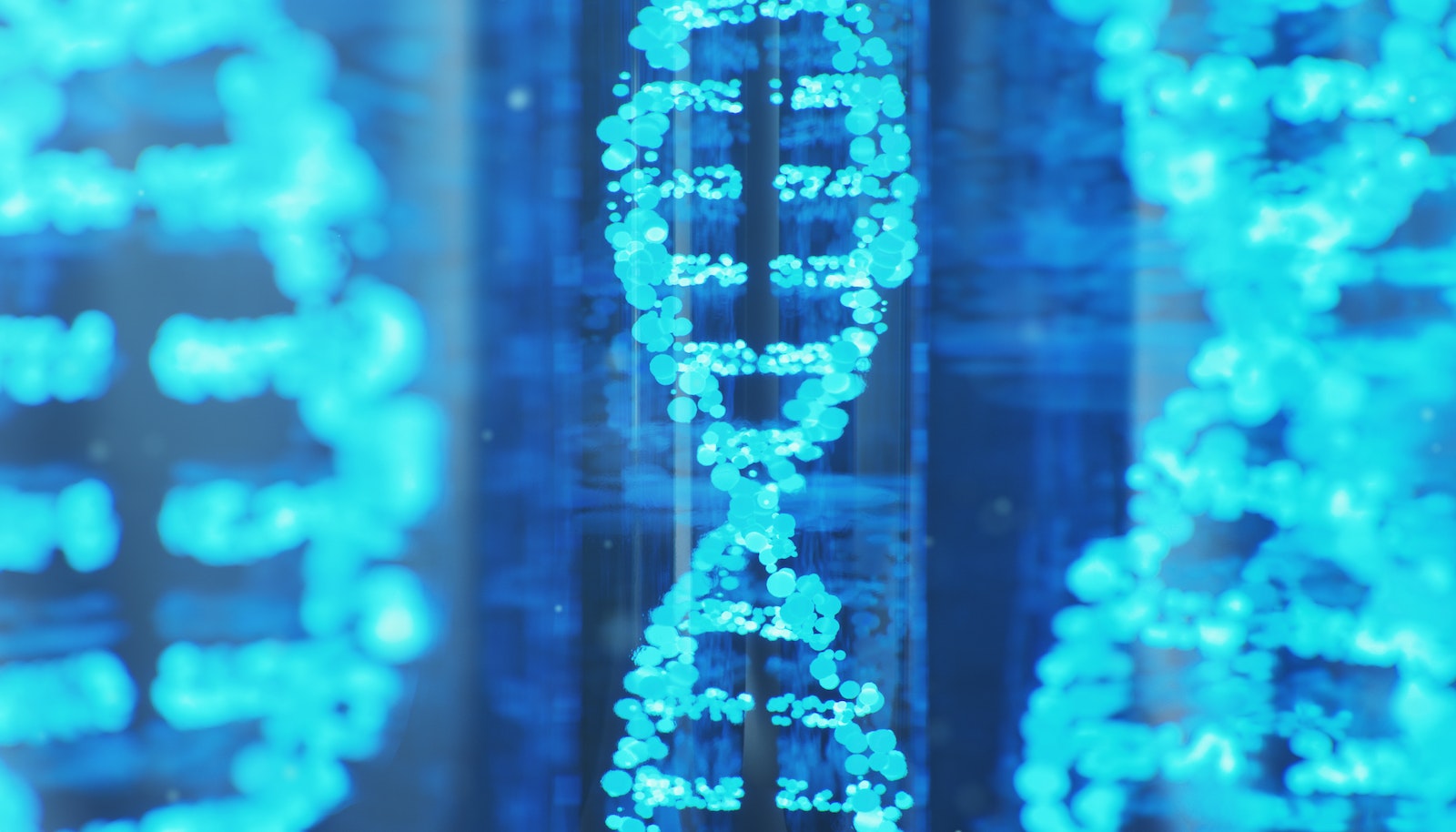