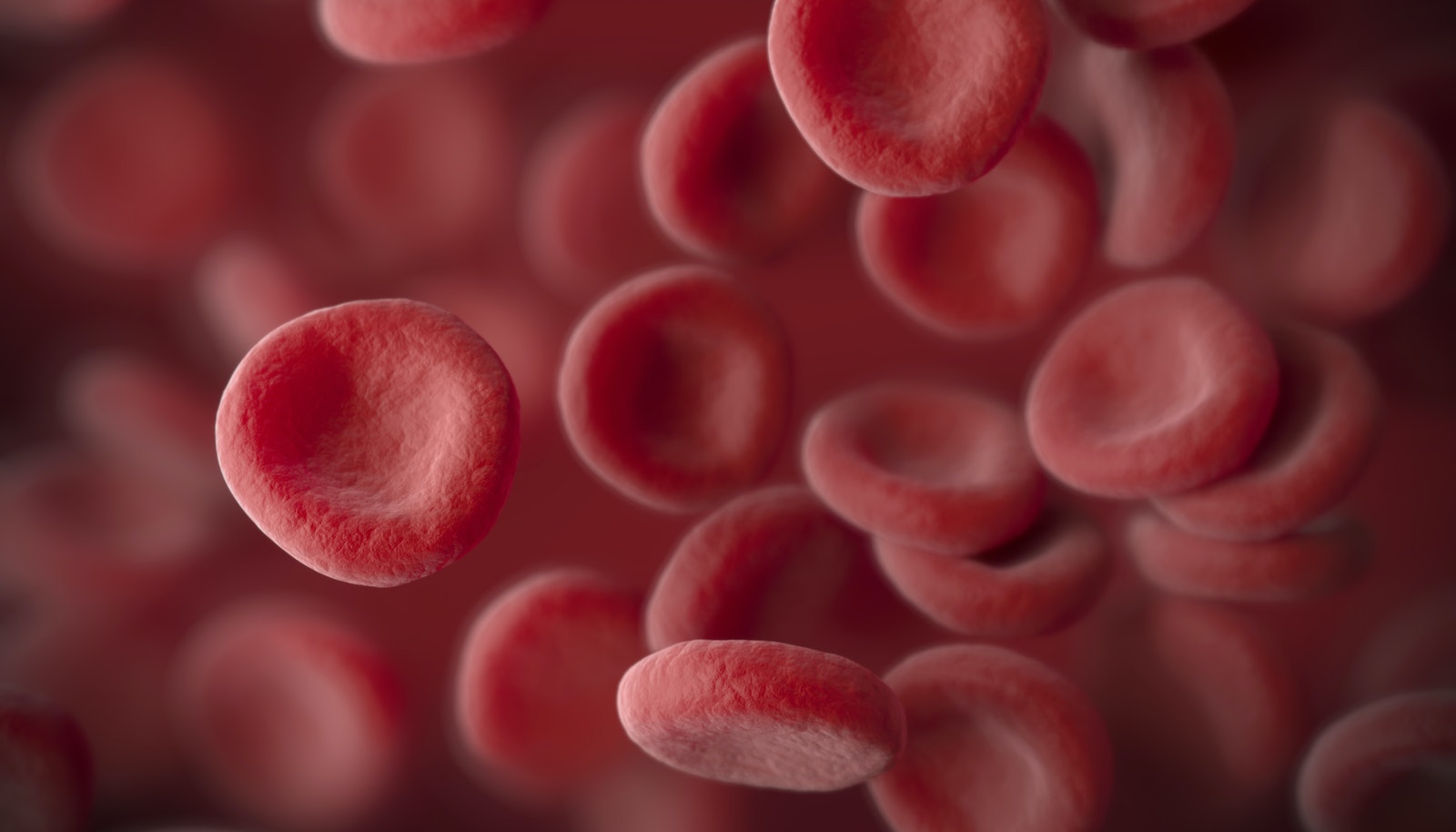 Starting in the 1950s until today science advanced to the point where it can determine the shapes and properties of many, if not most of the molecules that make up living organisms and the results show that life is based on machines – nano sized machines.

The bacterial Flagellum might be natures most powerful ion flow powered rotary motor, driving a propeller spinning up to 100,000 rpm. Another machine made by nature, this time with archean origin, is called Bacteriorhodopsin, a compact molecular pump working on solar power. At a first glance it sounds unlikely for those kinds of machines to impact industrial designs such as car paint but they do…

Jean-Piere Sauvage’s, Sir J. Fraser Stoddart’s and Bernard L. Feringa’s nobel prize awarded work involved the design and development of tiny synthetic molecular machines, an achievement understated less you delve deeper into the future potential of this technology. At the time of the announcement a murmur goes through the crowd and voices like “What is the life-changing discovery in that?” are being heard.

This setting is similar to that of the 17th December 1903 when the Wright brothers flew for the very first time. “Why do we need a flying machine?” some questioned, but more importantly the question that was asked and answered over the following decades was “What can we do now that we can fly?” Perhaps we can see an optimistic parallel to what could happen to molecular machines one day.

In the last fifty year’s progressive miniaturisation of components employed for the construction of devices and machines has resulted in outstanding technological advancements. Fast progress in technology has decreased the size while at the same time increased tremendously the processing power of computers, opening the door to new innovations in the fields of medicine, environmental science and the energy sector.

When top-down approaches are reaching their limits…

Until now miniaturization has been pursued mostly by a top-down approach, which means to make tools smaller in order to construct even smaller machines which can then make smaller tools etc. ad infinitum, but this approach might reach practical and fundamental limits. Enter K. Eric Drexler, a post-doctoral graduate from M.I.T, and an early believer in a different approach of bottom-up manufacturing. In his 1986 book Engines of creation: The Coming Era of Nanotechnology he visioned nanoscale ‘assemblers’ that could build copies of itself or other molecular sized objects with atomic control and described a kind of microscopic production line. In the mid-eighties when the first commercially available 3D printer was sold, for some people his idea appeared to be not more than a dream.

Today, 30 years later, molecular machines follow his approach. By definition molecular machines refer to any discrete number of molecular components that are able to produce quasi-mechanical movements in response to external stimuli such as heat, light or pH. Molecular machines can be both, biological (e.g. the bacterial flagellum) or synthetic. Rotaxanes (derived from Latin rota and axis for wheel and axle) and Catenanes are amongst the earliest and most promising players in the team of synthetic molecular machines when it comes to industrial application. Rotaxanes are composed of an axle-like molecule surrounded by a macrocyclic compound and terminated by bulky groups (stopper) that prevent disassembly, and catenanes are made of a least two interlocked macrocycles (rings) building a chain. Motions of the molecular components of rotaxanes and catenanes can be used as acid-base or light controlled molecular shuttles as demonstrated in several academic papers1.

A number of researchers have utilised different molecular toolbox and have created molecules that can walk, much like humans or animals. Synthesised from DNA, they ‘walk’ directionally along a track. As reported in Nature Nanotechnology2, researchers at Oxford University’s Department of Chemistry took a new approach to detecting their walker’s every step in real time. Believing to Oxford’s Dr. Gokce Su Pulcu, in the future we could have tiny machines that fetch and carry cargo and can be used as building blocks of more complicated molecular machines.

In the early days, everything that moved might have been called a molecular machine but to be a machine building blocks have to do work together to have a net effect on their surroundings. Nature summarised the same argument saying: “Researchers must learn how to make billions of molecular machines work in concert to produce measurable macroscopic effects. They must also make the machines easier to control, and ensure that they can carry out countless operations without breaking.”

Today, we might think to be far away from mini-submarines traversing the human body such as in the Fantastic Voyage, but it may not be outside the realms of possibility to create synthetic nanomotors which use their natural surroundings as fuel in the not-so-distant future.

The commercial side of the vision: More than just a pious dream?

There are already successful commercial examples of nanomachines; since 2005 Nissan have used their Scratch Shield paint3 on cars that can ‘self-heal’ following a scrape or scratch based on polyrotaxanes on the surface that react to external stimuli. More recently Nissan have teamed up with the University of Tokyo and Japan-based Advanced Materials to create value by producing super-resistant iPhone cases.

Increasing complexity of the tiny machines may come with greater challenge and we have plenty of time before we need to fear that nanorobots turn our world into an amorphous sludge, but until then molecular engineering scientists like us may partner with more traditional engineering disciplines to create market disruptive technologies and enjoy the real innovation yet to happen. 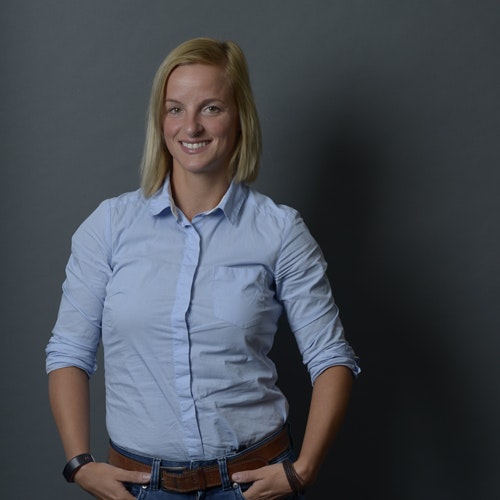 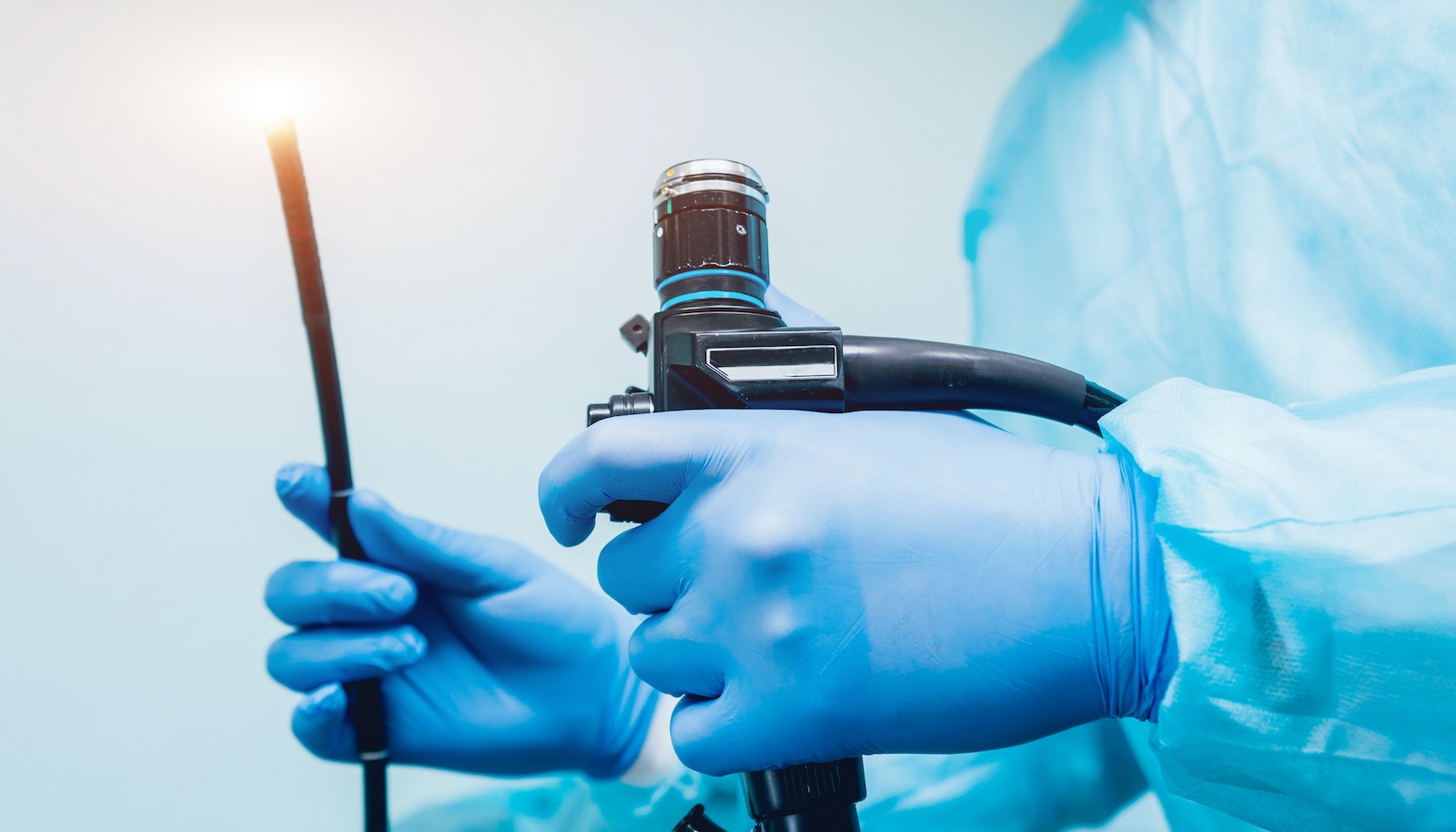