The number of satellites on the low Earth orbit (LEO) keeps growing, and their constellations require much wider data pipes to the ground. Operators of communications satellites are under pressure to deliver higher data throughputs at lower latency. Also, Earth observation (EO) satellites collect a tremendous amount of imaging data which needs to be delivered to users with a minimum delay, but the traditional ground link from satellites to Earth stations is discontinuous and may not be available on every orbital turn of the satellite, hence can create significant delays in data delivery.

These issues can be addressed by using intersatellite links (ISL) which provide data communications between satellites – within the same constellation or using other providers of such services. This way data can be relayed by one or more satellites before being delivered to Earth via a ground link. This method can provide a continuous ground contact with a minimum latency, i.e. near real time.

Intersatellite links can be established within the same constellation (i.e. between satellites orbiting the Earth at the same or similar altitude) or via satellites at much higher altitudes, i.e. medium (MEO) or geostationary (GEO) orbits. Also, ISLs can employ RF (L-, Ku or Ka-band) or optical spectrum. 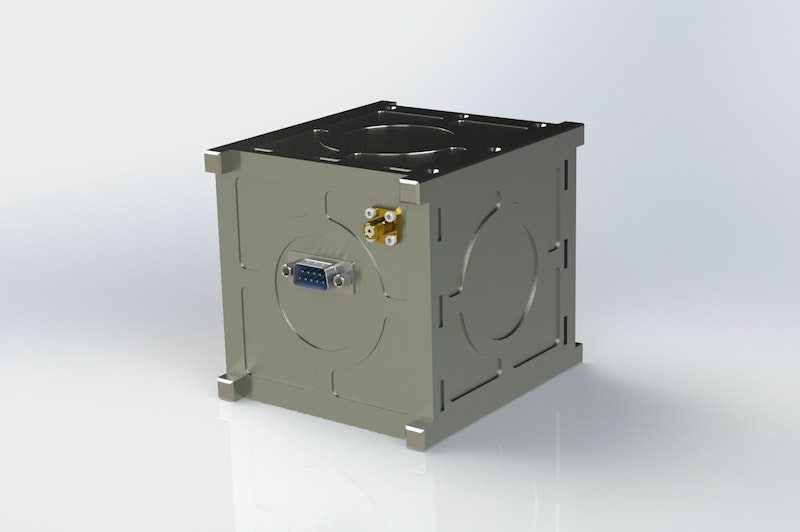 Recently TTP has developed a number of satcom terminals for aeronautical applications, and we are involved in the development of a satellite payload, such as RF ISL terminals.

Our experience in the development of communications systems in L-, Ku-, Ka-band and higher frequencies is very applicable to RF ISL terminals.

An example below illustrates our development of an L-band ISL terminal. 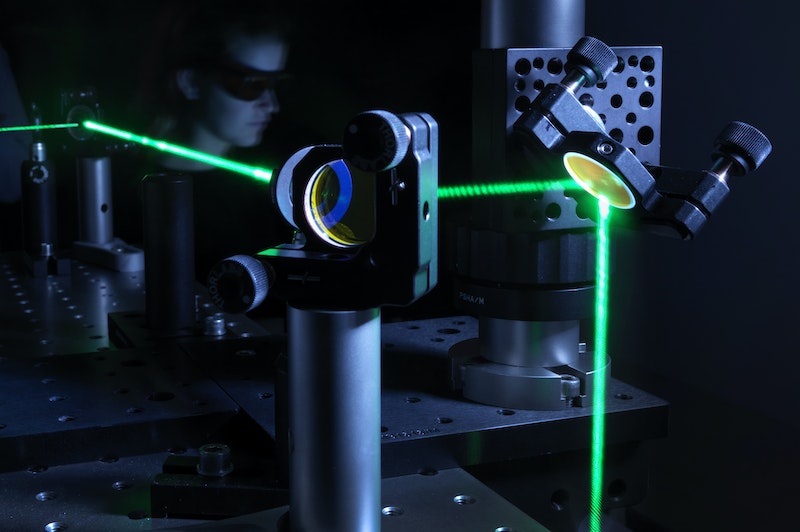 TTP has an extensive experience in technologies required for the development of FSOC terminals, which includes optics (Tx and Rx), actuation for high-precision beam control, waveforms and modems. 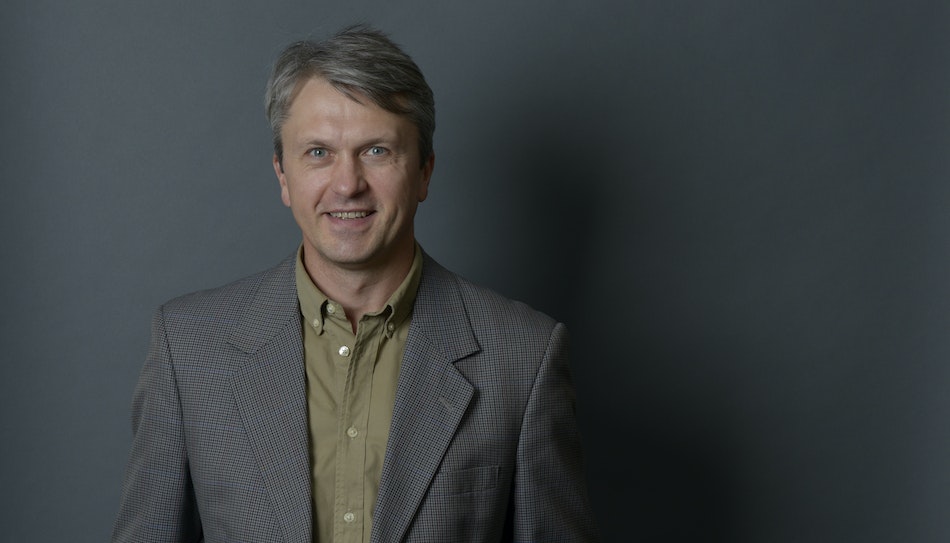 Want to talk to us about intersatellite communications solutions?