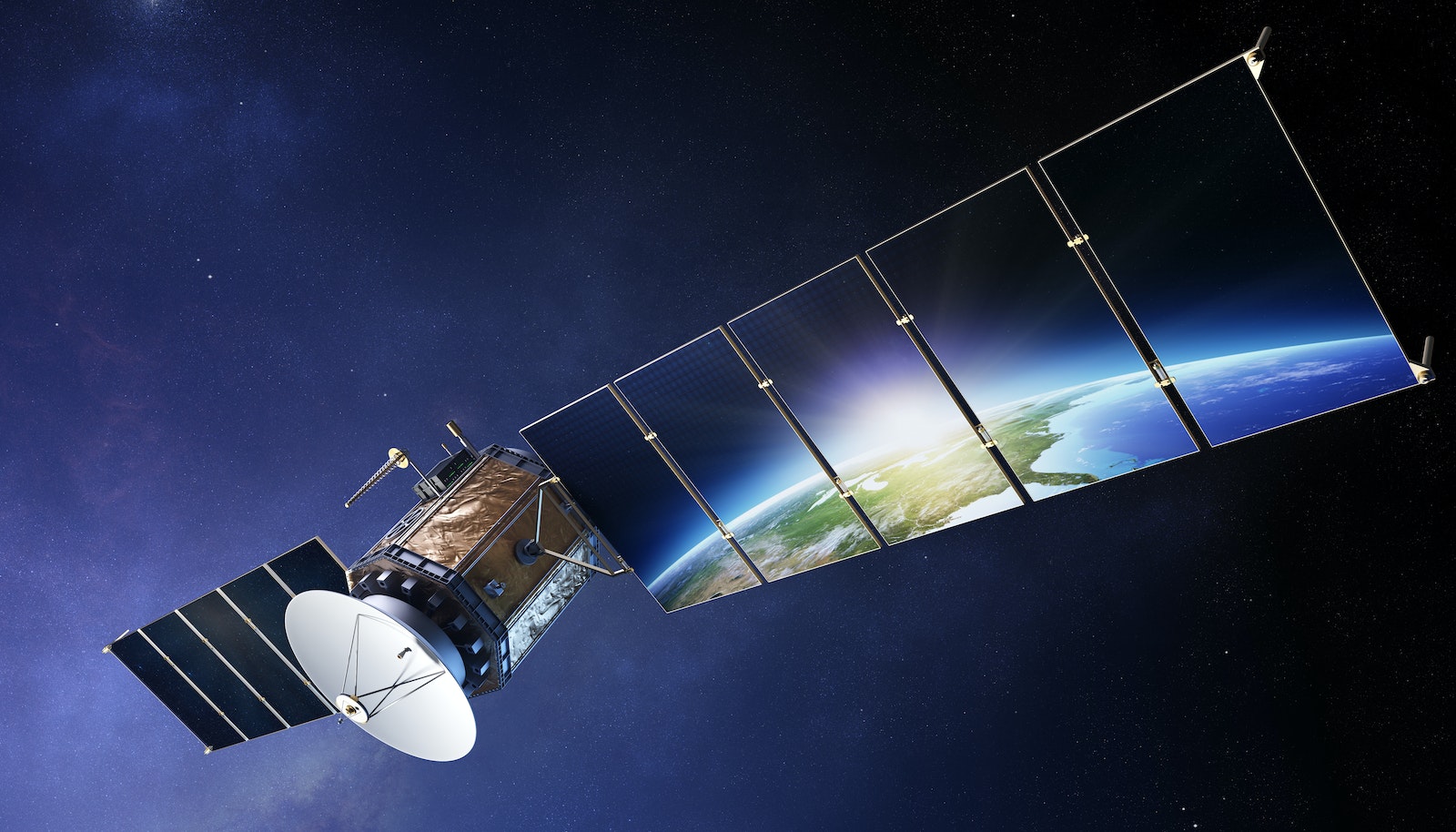 Inmarsat required a low-cost core satellite modem module that could easily be embedded into a wide range of user terminals developed by value added manufacturers.

TTP applied a relatively small and highly integrated multidisciplinary team to deliver a core module that met Inmarsat’s unit cost target and performance criteria on time and to budget.

Satellite terminals also operate in radically different radio environments. For instance, the demands on an aeronautical terminal’s radio change depending on whether the terminal operates at an airport with high levels of cellular interference, or at cruising altitude with less interference but needing to cope with Doppler and delayed satellite signal reflections from the sea.

Traditionally, satellite terminals have been costly and taken years to develop. Inmarsat selected TTP to develop a BGAN radio module (BRM) that would aid VAMs - Value Added Manufacturers - in the rapid development of new low-cost satellite terminals for different applications and associated environments. 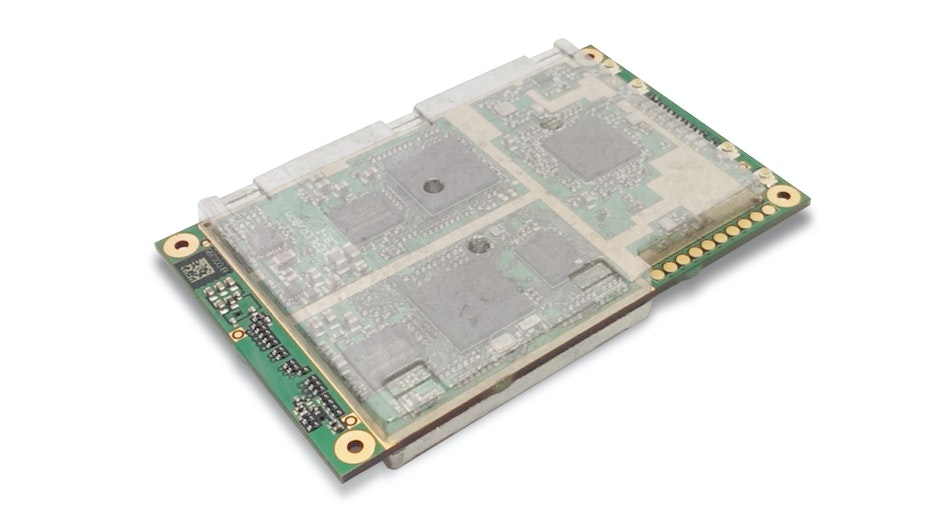 Key requirements further included simple, secure interfacing for command and control and the ability to remotely configure, operate and maintain the modem through features such as over-the-air firmware updates. The RF and antenna interfaces needed to support various front-end RF module and antenna configurations, including controlling directional antennas to point towards and track the satellite from a moving platform such as a vehicle, ship or plane.

Many satellite terminals operate in either energy-constrained environments, for example solar-powered IoT applications, or in environments where the terminal is required to operate over a wide range of temperatures without external cooling, for example onboard aircraft. Power efficient operational and standby modes therefore needed to be integrated into the module design to enable low power operation. 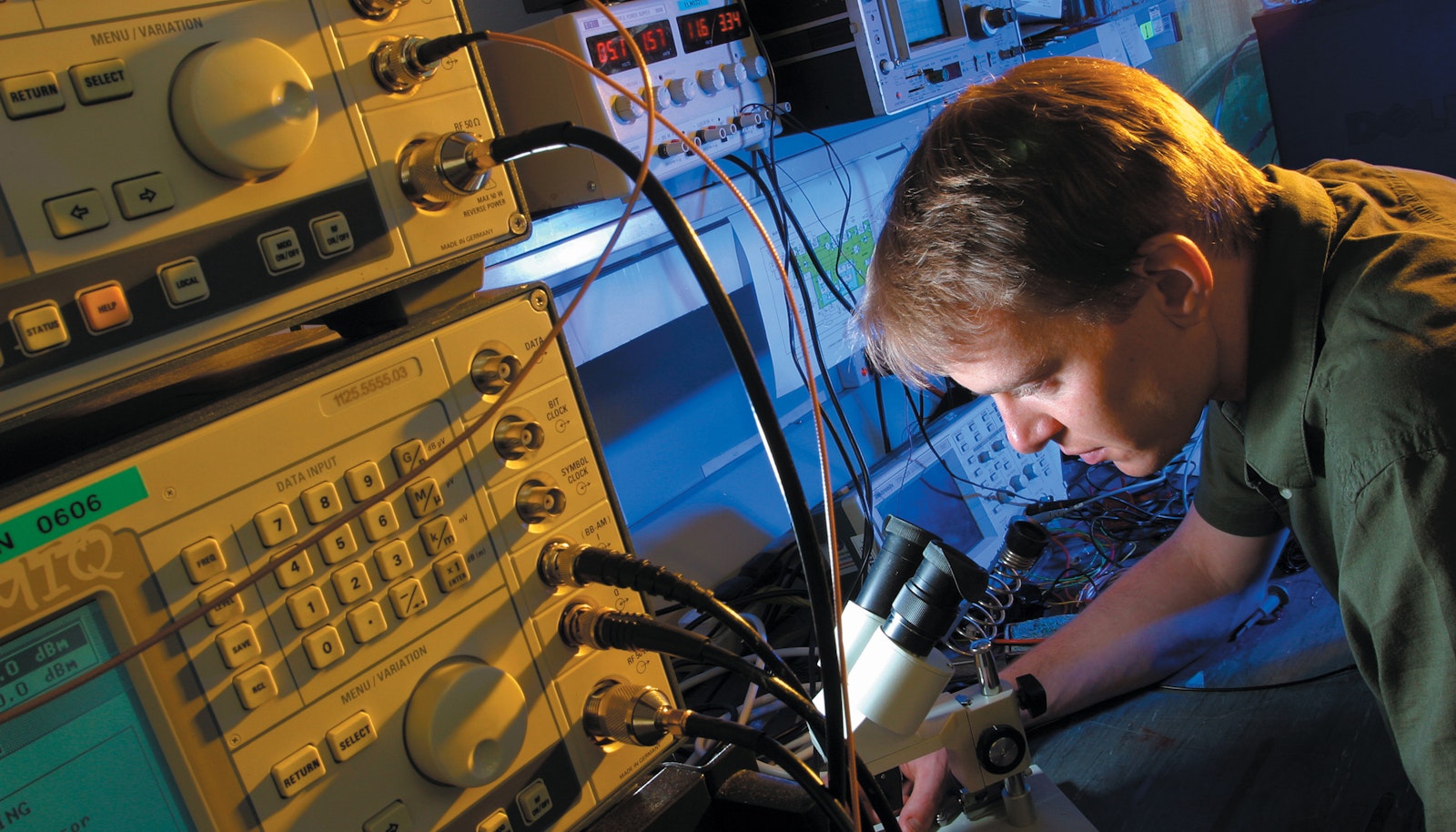 We worked with Inmarsat to define, design, implement, test, transfer to manufacture and complete the regulatory approvals of the pre-certified BRM. This large and ambitious software and hardware development programme was delivered by a relatively small, highly integrated, multidisciplinary team on time and to budget and the resulting modem module met Inmarsat’s unit cost target and performance criteria.

One reason for the success of the project was the robust risk mitigation and contingency planning built into the programme. Evaluation boards were used to decouple the initial software integration from the availability of the target hardware to permit complete system tests to be undertaken at an early stage in the development. An abstraction layer was also used to allow the protocol stack software to be rigorously tested on a PC prior to porting to target hardware as well as to provide a powerful logging and debugging interface.

A continuous integration approach, with nightly builds of the software and multiple streams of continuous automated testing, provided a high level of cost effective regression testing. This allowed any issues arising from new additions to the code base to be quickly identified and resolved, limiting the number of open issues at any point in the development.

Complementing the BRM, we also developed a Terminal Development Kit (TDK). The TDK aids the integration of the BRM into a VAM’s terminal design and contains numerous application examples, notes and radio front-end reference designs. One of these reference designs was specifically developed to be highly resilient to interference from unwanted in-band and out-of-band blocking signals allowing sensitive satellite terminals to be effectively used in today’s highly crowded spectrum.

Want to talk to us about satellite communications? 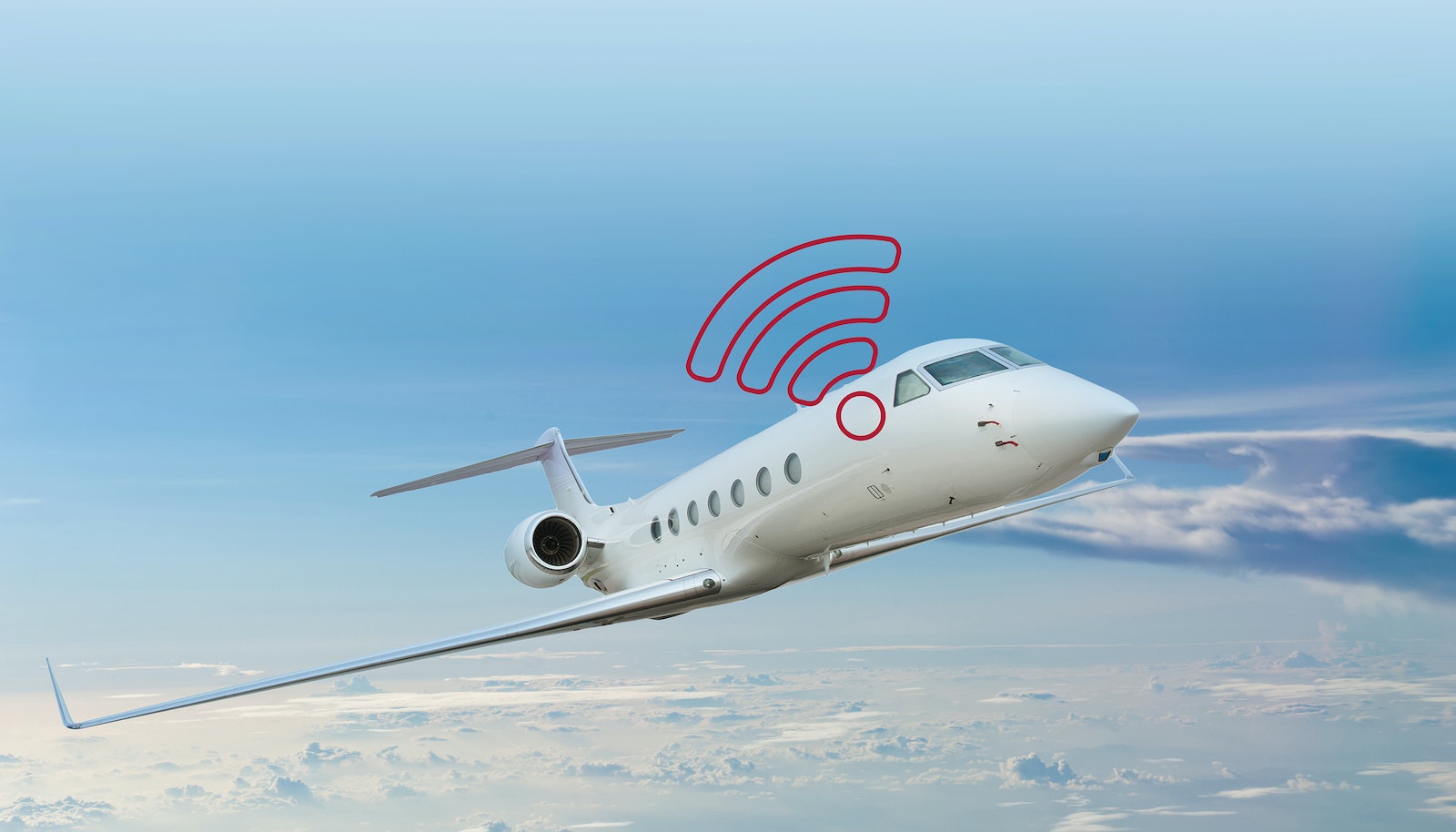