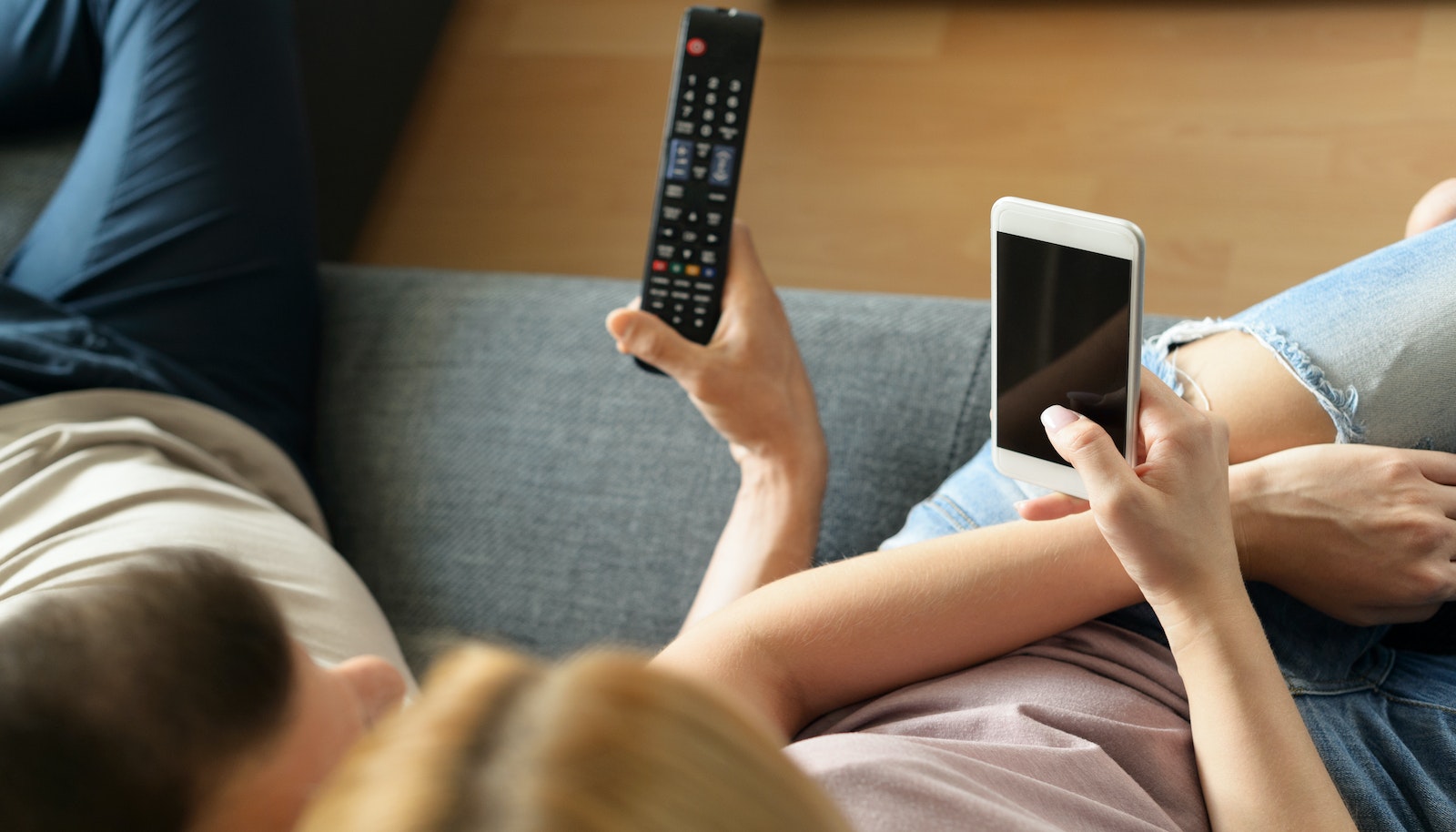 The expansion and co-existence of mobile broadband with other users of RF spectrum raises important questions about the susceptibility of RF receivers to interference from neighbouring spectrum users.

Assisting Ofcom, TTP reviewed the susceptibility of TV broadcast receivers to interference and assessed, considering technical, regulatory and commercial factors, what performance might be possible in the future.

TTP’s work established an approach for understanding the achievable adjacent channel selectivity of TV broadcast receivers and gave Ofcom the information it needed for spectrum planning.

The expansion of mobile broadband places demands on a finite shared resource: radio spectrum. National regulators, such as Ofcom, are tasked with maximising value creation from this resource whilst also protecting current users, such as broadcast TV, from interference caused by new services.

As part of feasibility studies commissioned to guide the reassignment of the 700 MHz band from broadcast TV to mobile broadband, Ofcom tasked TTP with investigating the susceptibility of digital terrestrial TV (DTTV) receivers to interference from mobile broadband technologies such as LTE.

Our study focussed on a critical aspect of DTTV receiver performance, adjacent channel selectivity (ACS) – the ability to decode one signal in the presence of a stronger signal in an adjacent RF channel.

After the proposed frequency band changes, the LTE signal in the adjacent channel could be up to 80dB stronger than TV signal. For full immunity to interference, DTTV receivers therefore require 80dB ACS.

Our study combined reviews of published performance figures, analysis of RF CMOS technology trends and applicable RF design techniques, and a deep, analytical system design to determine the achievable ACS of DTTV receivers, to ascertain current channel selectivity and what might be possible in the future. During the study, TTP consulted with experts and stakeholders in the DTTV and cellular industries to validate findings.

The study concluded that DTTV receivers currently on the market have a wide range of performance with best-in-class receivers coming close to meeting the 80dB ACS target. Technically, it was shown that it might be possible to improve DTTV receiver performance, but the regulatory and commercial imperative for DTTV manufacturers to invest in this was lacking. 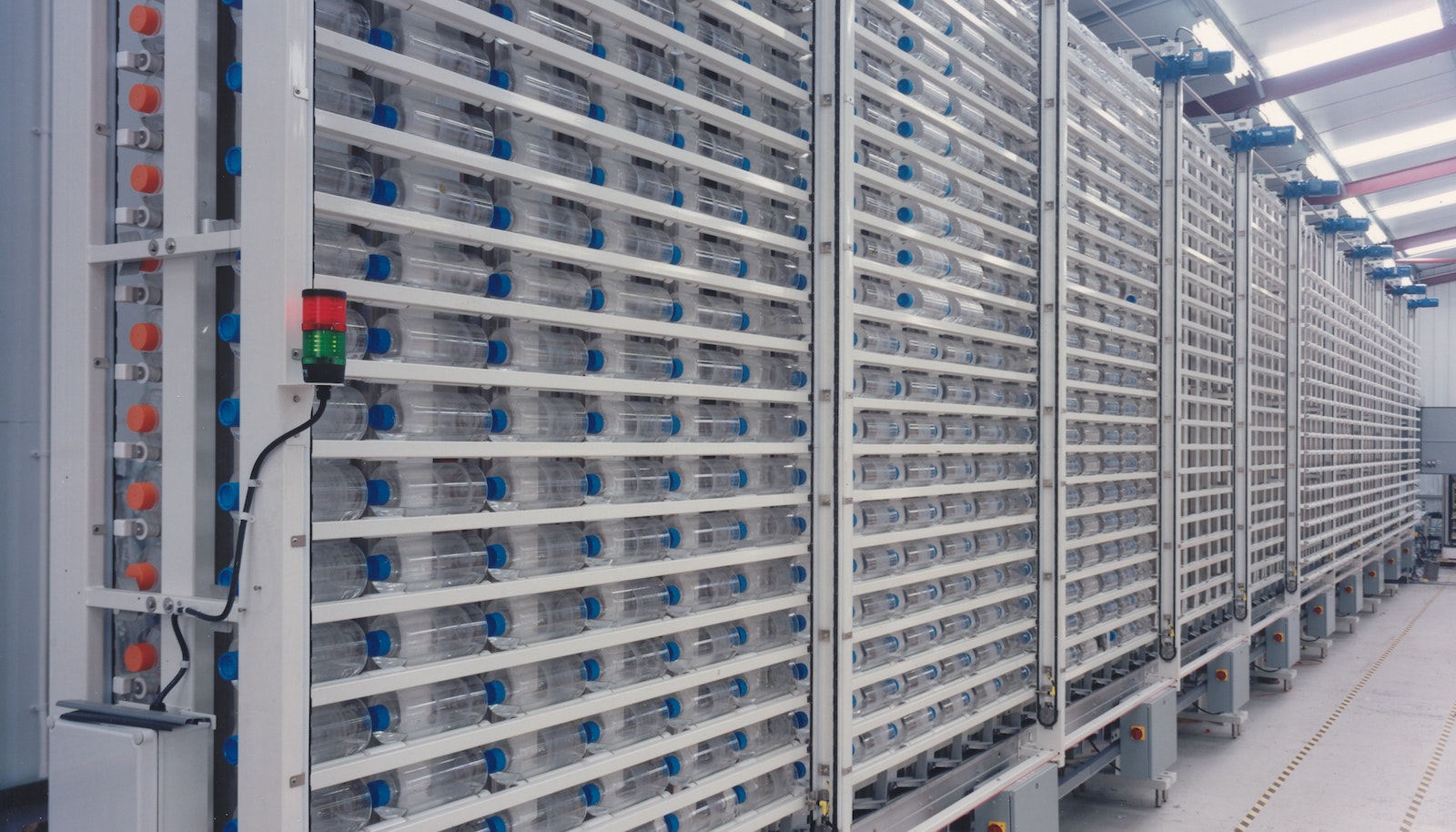