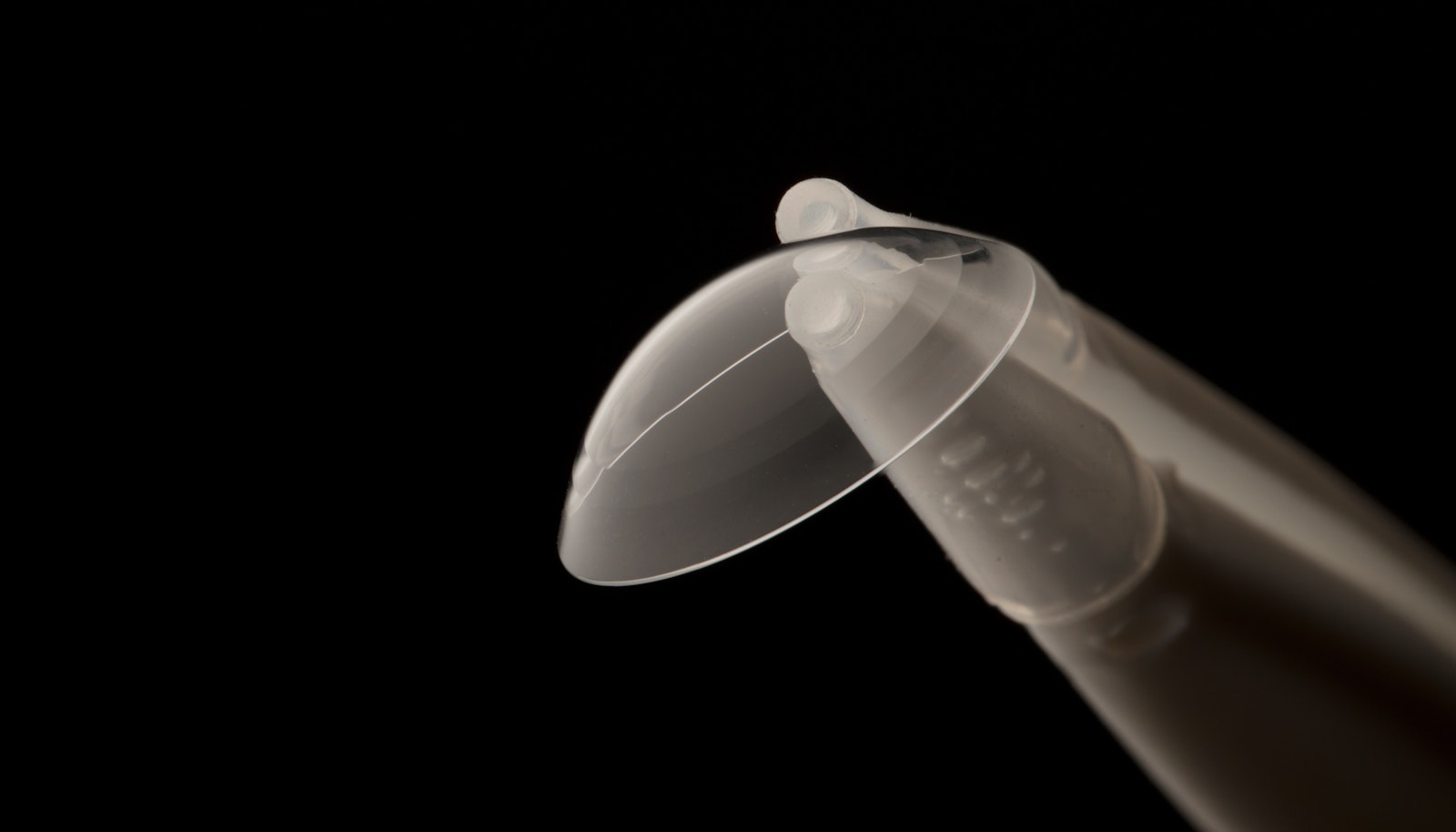 Mass manufacturing of affordable contact lenses has seen near-complete automation. But the quality control stages have so far been too challenging for end-to-end automation. Could a smart opto-robotic system undertake the multiple measurements now performed by human operators?

Over 120 million people around the world are estimated to wear contact lenses every day, although most don’t realise that they are wearing an unusually complex medical device incorporating advanced materials and made in thousands of therapeutic and cosmetic variations.

While contact lenses have seen dramatic improvements in their design, materials and wearable comfort, they are likely to become even more complex in future, for example as they are coated with drugs.

But even before these innovations, and despite automation of the production process, there is a notable area where high operator throughput is required – the batch testing of lenses before they can be released for sale. These time-consuming measurements are largely performed manually by skilled technicians, creating a bottleneck in the production process.

We envision an integrated opto-robotic system that would automate the currently cumbersome quality control measurements of contact lenses.

Contact lenses are an unusual medical device in that the user must self-apply them to one of the most sensitive membranes of the body. To avoid discomfort, lenses with large surface defects such as roughness, scratches or sharp edges are screened out during the production process.

Since the late 1990s, materials have been increasingly designed for high water content and oxygen permeability, with comfort and corneal health in mind. However, high volume manufacture with a cost of goods less than 10 cents, and cure times of less than 10 seconds are essential.

Additionally, finished lenses are mechanically floppy, highly affected by surface tension, stick to other materials to varying degrees, and have a wide range of handling properties depending on the optical power of the lens – for example positive optical power lenses behave differently to negative power lenses.

These factors make contact lenses one of the more challenging products to work with in a high volume manufacture setting.

High volume contact lenses are typically made by casting a mixed combination of monomers into a metal or quartz mould, followed by curing via temperature or UV light.

Sometimes the moulds for each lens are themselves injection moulded disposable polymer moulds in order to keep the master moulds free of uncured lens material.

After curing, the moulds are separated, the lenses removed and placed into individual packaging for hydration and cleaning.

Parts are typically imaged in line for obvious defects such as bubbles, scratches and tears, and failing parts are removed.

In addition, samples are taken from the beginning, middle and end of a monomer batch and measured according to ISO standards for optical power, centre thickness, edge diameter, circularity and other parameters.

This is a time-consuming step because the processes are largely manual, involving moving lenses from one measurement station to another. Yet it is imperative that these measurements are carried out, since a batch of lenses can only be released if the lenses are within acceptable tolerances. Large storage areas and associated logistics are consequently required whilst batches of contact lenses are awaiting clearance.

The lens measurements also require very controlled environments, in particular for temperature and salinity. Variations in these parameters will lead to changes in the refractive index – a particular issue for high power lenses. Lenses measured in air must not start to dry out, otherwise they will change in optical power and must be re-hydrated.

Currently, the different measurements are typically performed manually by technicians in separate workstations, each measuring a different set of properties.

What if all these lens measurement processes could be integrated into a smart opto-robotic system?

Such a system would process batches of lenses efficiently and without the need for human intervention, significantly shortening the time needed for quality control and saving significant operating costs due to reduced technician labour.

How would such a system work?

One option is that such a system would pick lenses off the production line, remove them from packaging and insert them into the integrated system where the lenses would be measured in several steps, all inside a controlled temperature and humidity environment.

The key technical challenges here are imaging and identifying the position and orientation of the lenses in their packaging, and handling and transporting lenses to the various measurement areas within the system without damaging them.

In addition, the system must resolve any issues such as flexible lenses clinging to objects, rolling up on themselves, or inverting themselves under the weight of water and surface tension. These properties vary significantly depending on the optical power profile of the lens and the material itself.

These issues are easily corrected by trained human operators, but an automated system would need to be extremely capable to avoid the human interventions that would reduce the efficiency of the system.

In particular, image recognition and AI could help to identify contact lenses that have become inverted. Structured light illumination and imaging could be used to reveal positions, orientations and curvatures. And robotic manipulators with a delicate touch would be needed to correct any lenses that have gone awry, for example sticking to itself or other objects. In fact, the optical measurements themselves are probably the least challenging aspect of such a system.

Alternatively, the lenses could be held in position and the measurement optics, integrated in the system, could be brought to the lenses.

Movement of lenses could be minimised by carrying out all measurements that require similar conditions, for example submersed versus in air, in one position, before moving the lenses for another battery of measurements.

Currently, contact lens measurements are carried out under environmental conditions that permit the presence of human operators.

The specification of an integrated opto-robotic system would be free from constraints imposed by the involvement of human operators in terms of access, environmental conditions, speed of movement and repetitive posture and fatigue.

A temperature of 37 degrees Celsius and near 100% humidity could be maintained so that the lenses do not lose moisture as they are measured and transported. Human operators would find it impossible to work continuously in such an environment.

The benefits of moving to a wholly automated system are not just to replace human operators and existing measurement protocols, but to enhance the lens measurement process by enabling more suitable environmental conditions, for example for machine vision, to be employed, more efficient workflows and the elimination of human error.

Such a robotic system would not only reduce labour costs, increase the speed and reliability of the measurements which in turn reduces bottlenecks, but it would also considerably reduce the factory floor area required for the skilled technicians to operate in.

Whilst developing such an integrated system would be no doubt technically challenging, once in use the economic rewards should be compelling. And with lenses becoming more complex in the future, for example multi-focal designs or drug eluting lenses, the system we envisage could avoid even more manual measurement processes being added to quality control in the future.

TTP has a long history of contact lens and automation development. This includes designing and installing contact lens manufacturing lines and high speed digital printing of contact lens pigments and patterns, as well as intelligent automation of products that include high speed vision systems in high capacity medical diagnostics, high speed cell sorting, precision laser machining and marking, and AI-enabled image recognition of complex and variable objects. Please contact us if you would like to discuss anything in this blog, or in technology for ophthalmology more generally. 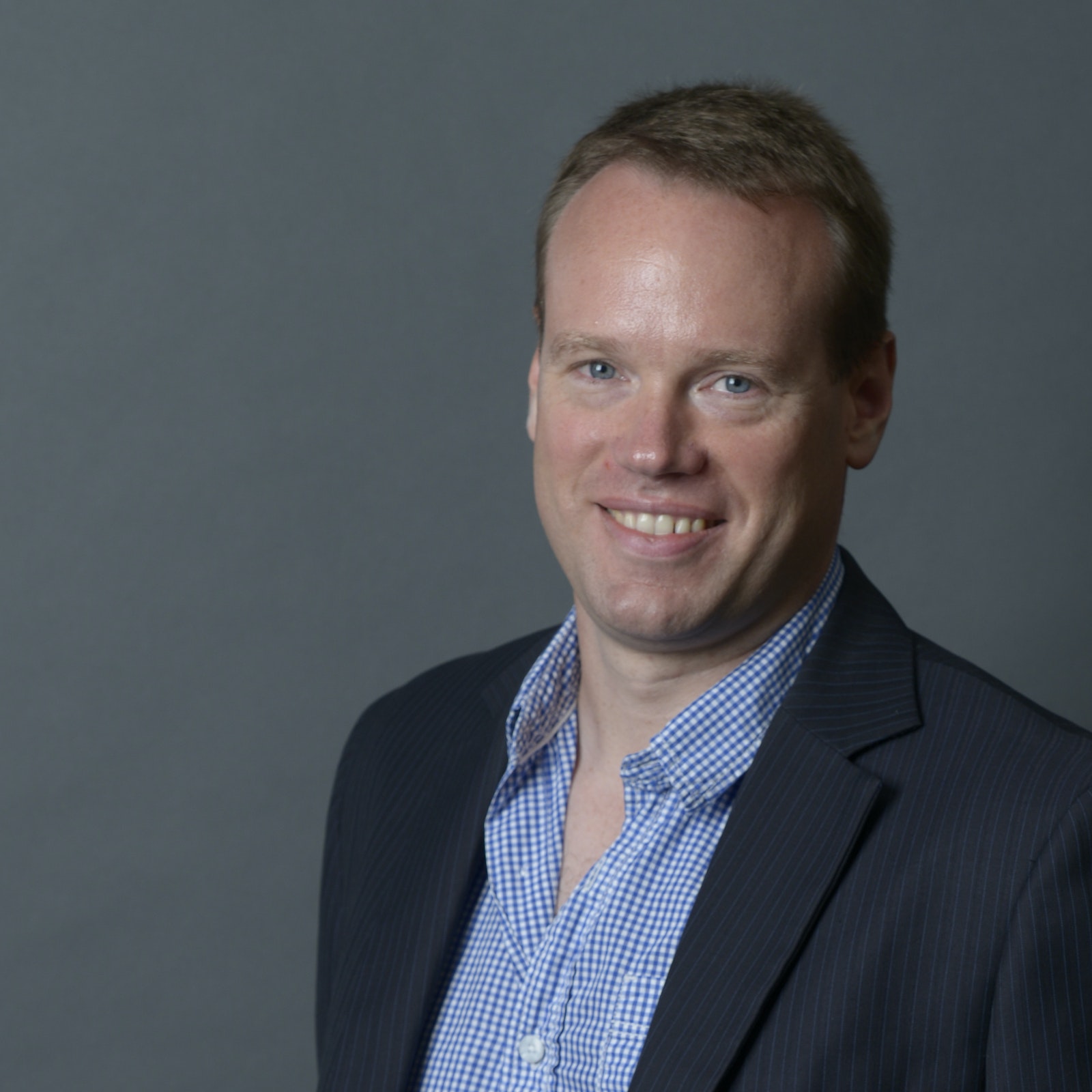 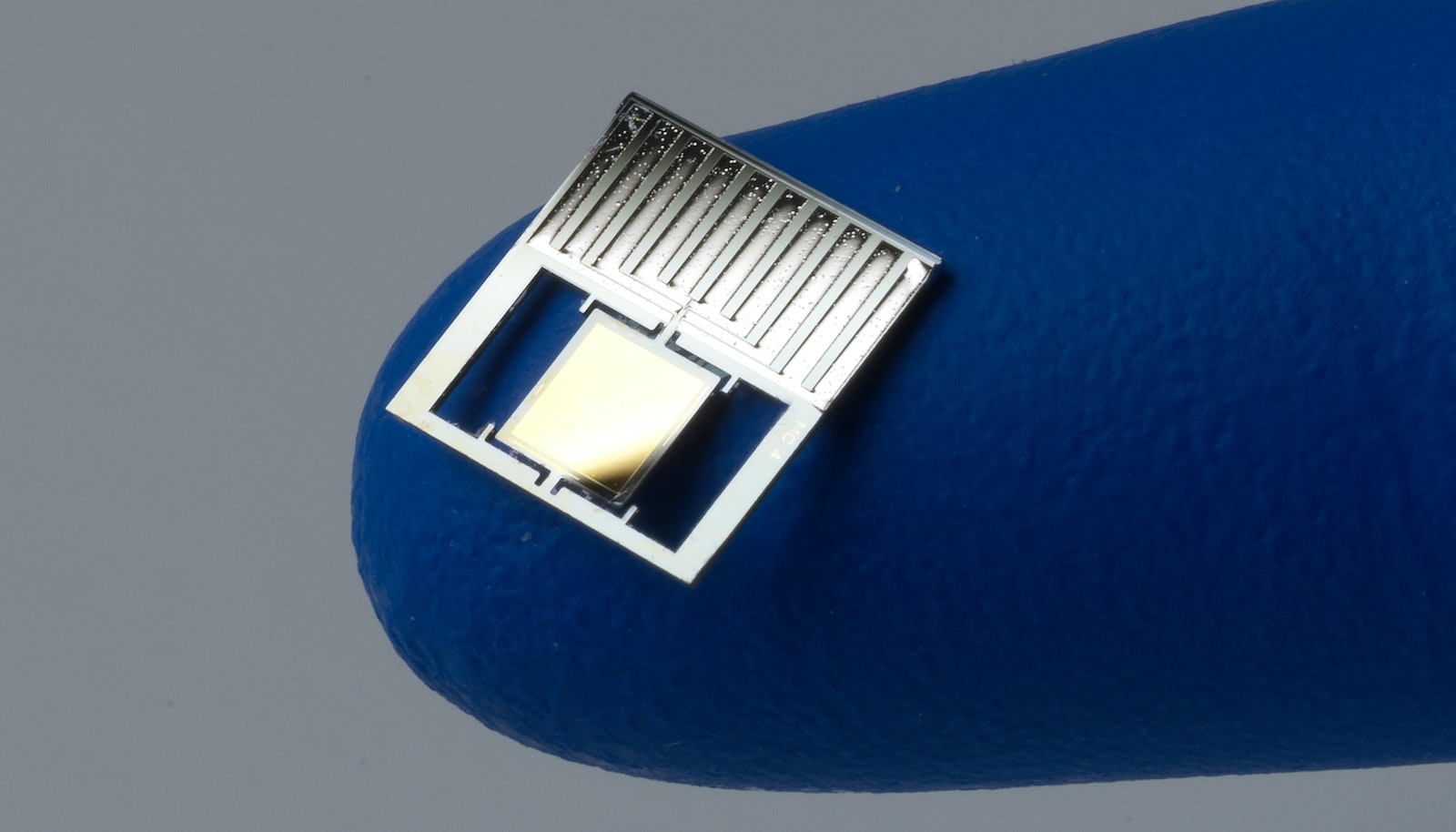