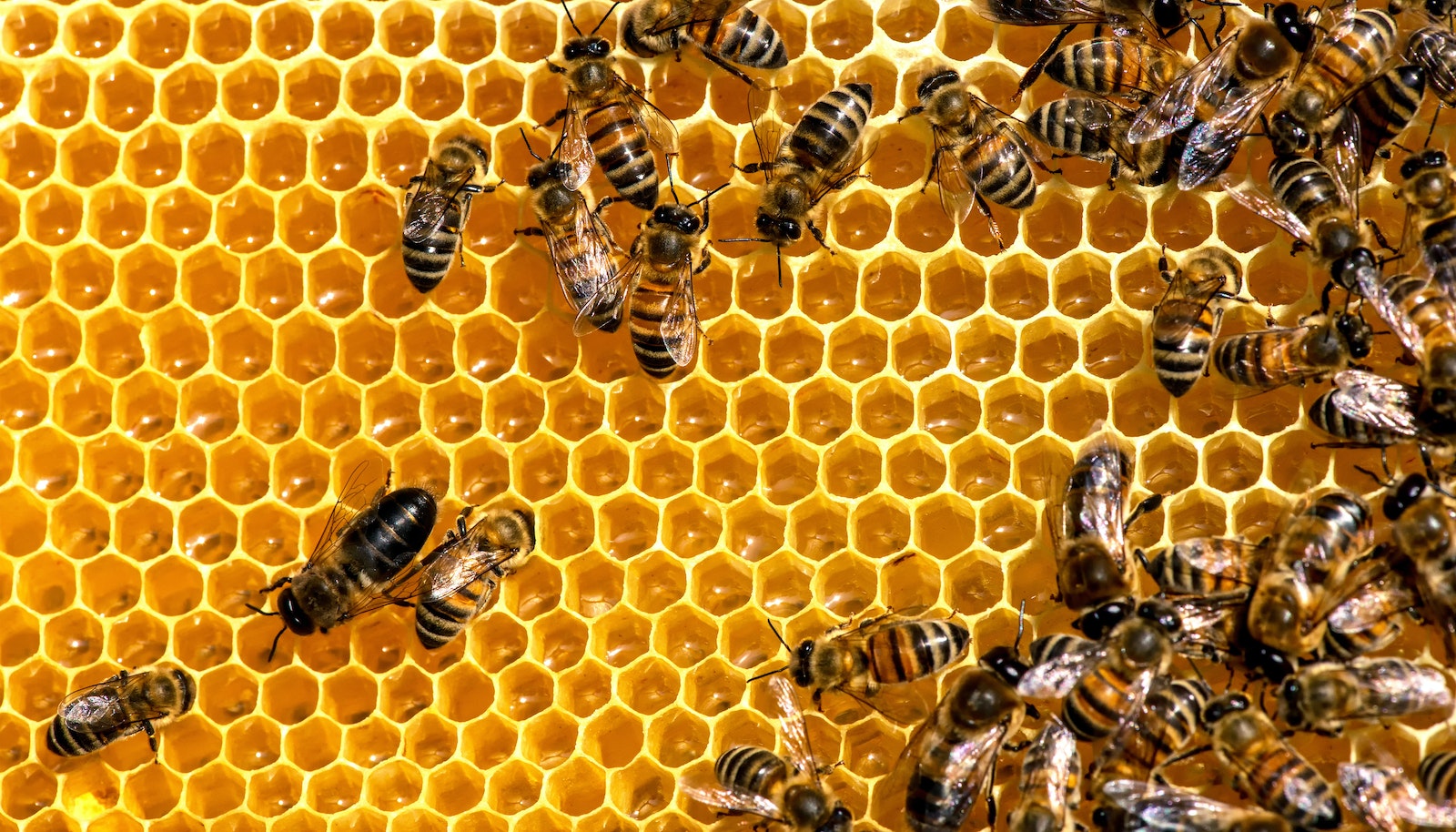 What innovations can increase the adoption of robotics more widely in the commercial sector? Rather than focus on complexity to enable such robots to operate in challenging environments, Simon Shakespeare makes the case for less sophisticated but more specialised robots working in collaborative teams.

The ambition for robots and humans to work together has already led to the development of factory robots that can be taken out of their cages and service robots that can roam in public. With increasing confidence that safe interaction is possible, it is now reasonable to ask how robot-human action will develop in future.

As many classes of problem can be split up and tackled in parallel by multiple robots, we believe the future will see increasing robot-robot collaboration in human-multi-robot collaborative teams. How these teams can increase labour productivity in environments that are too challenging for the current generation of service robots is explored below.

Unlike robots fixed in place and repeating a single, repetitive task, mobile robots operating in public face a step-change in requirements. Not only do these units need to navigate themselves around unstructured and changing environments, they also need to do so in a way that is human safe. Yet, even though mobile robots are speed limited to minimise harm in case of collision with a person, they have still found niches that make commercial sense.

Some classes of commercial tasks, such as package delivery, are inherently parallel, where each package can be delivered by a single robot, but some tasks are non-trivial. If a single robot working with a human would be too slow to be useful, then it makes sense to think about extending this to a team of helpful units. Rather than expecting a human controller to direct each unit individually, it makes more sense for the human to define the problem and then leave the robots to figure out how to solve it.

Again, some classes of problem are easy to split up into equal, parallel tasks, each one done by identical robots. Unfortunately for mobile robots, most real-world spaces are complicated and unstructured. They require either a more detailed knowledge map of the space or a more sophisticated robotic intelligence to navigate around an unknown space.

In a greater number of cases operating areas are not uniform, have hard-to-reach niches and clutter in some places and wide-open expanses in other locations. In situations such as this, it makes sense to use specialist robots for these different environments [1]. One example of this would be to design two robot types, one that is small enough to operate in hard-to-reach spaces and a second type that works on the large areas as efficiently as possible.

Simulation of robots dividing up a task and working together

Imagine the situation where there are two or more robots, each with a particular specialism, perhaps performing different tasks or the same task at different scales. Could these specialists be teamed up to do a quicker, better job together?

Rather quicker than building and testing the idea, simulations of robots collaborating can be used to develop and test planning algorithms that could later be implemented. The animation below shows one such planning algorithm in action.

The only human input required was to define the boundary of the problem space. The robot specialists are not given a map and instead must use Simultaneous Location and Mapping (SLAM) techniques in order to learn about their environment as they explore it, then divide up the space and perform their specialist jobs. Some communication method must be used between collaborating team members, but an optimal design would also attempt to minimise the amount of bandwidth required.

Collaborating robots: the large robot wouldn't be able to resolve the problem, and small robots would take too long.

Results of robots dividing up a problem and working together

Based on our work, we can show a reasonable increase in productivity, with two specialist robots reducing job completion time by 70%, compared to a single unit.

Simulations are only ever simplified versions of reality, but they are a useful starting point. The many real-world issues that robots in the wild would face can be incorporated once an algorithmic methodology for working together has demonstrated the feasibility of the idea.

Although progress has been made in squeezing neural networks onto the tiny processors used in these classes of robots [2], we think there is still room for machines without this cost and complexity requirement. Indeed, even watching the simulations, which are the result of a few simple rules, the emergent co-operative behaviours begin to look surprisingly sophisticated; intelligent, even.

The future of robotics in many commercial environments will see an increase in human labour productivity not by total replacement, but by more human-robotic collaboration. We believe this can be extended to multiple robots collaborating with each other on tasks defined by a human operator. After all, wouldn’t you want to define a problem and then watch your own personal swarm of service robots making light work of a complex task? 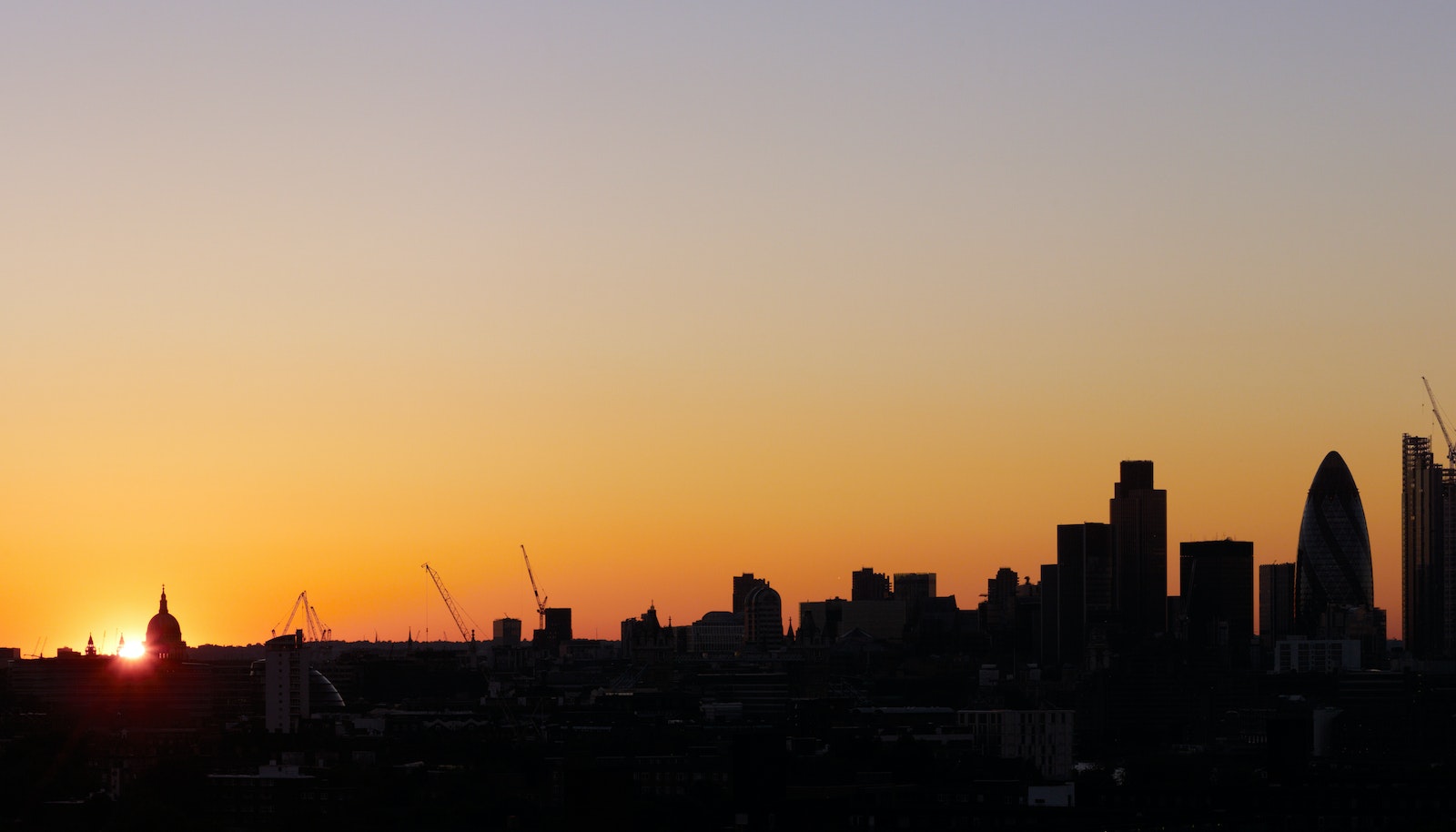