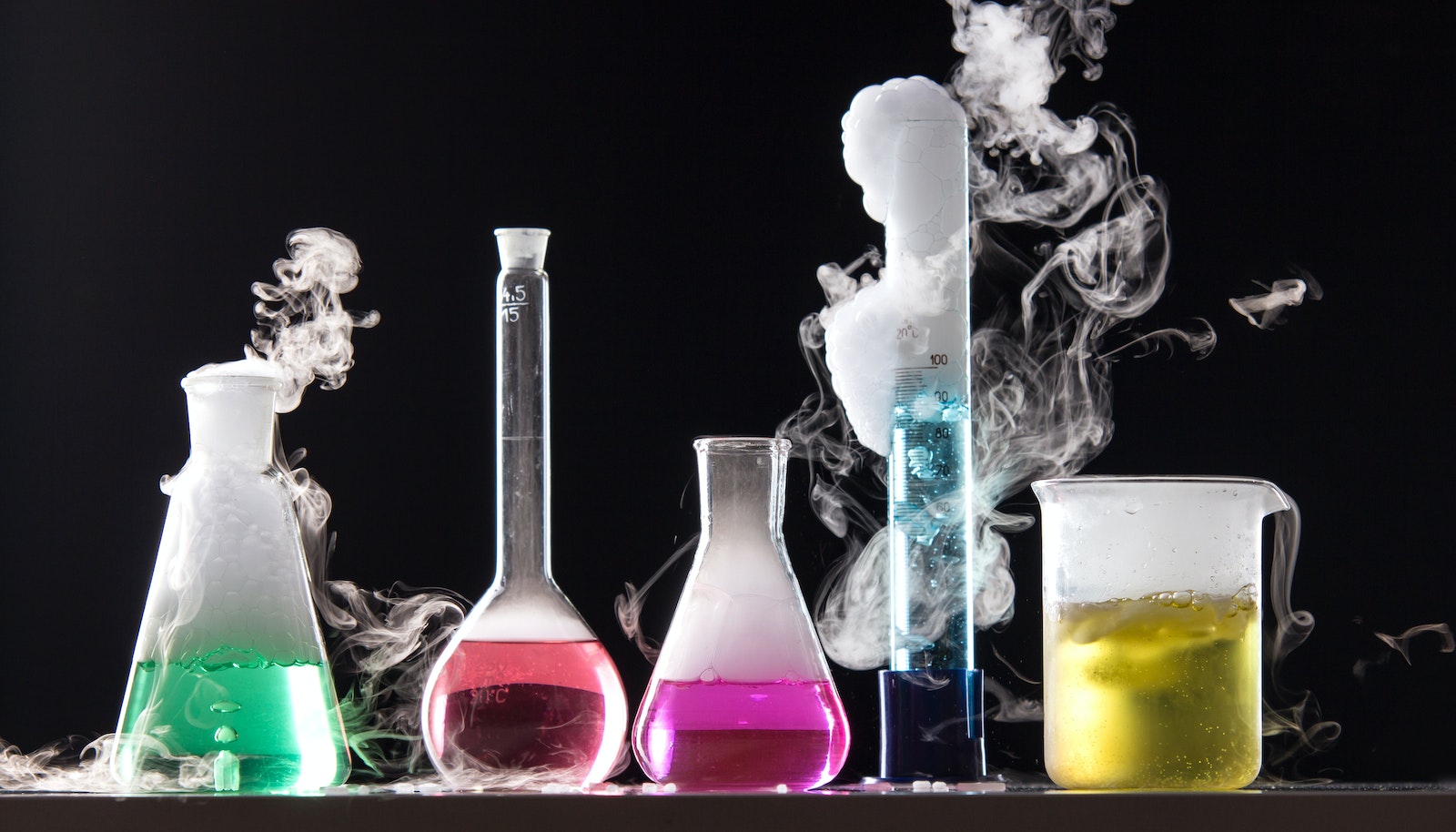 When a group of Scandinavian scientists decided to study drug-target engagement in cells at non-physiological temperatures, few would have predicted the amazing outcome.

Not many would argue that the drug discovery and development process remains remarkably inefficient, in part, resulting from too many promising candidate compounds failing clinical assessment. In many instances, the underlying cause has been that compounds have failed to bind to the right protein. In others, engagement with off-target species reduced specificity and enhanced unwanted side-effects.

Therefore, despite knowing that interaction of a drug with its molecular target is a fundamental principle of therapeutic efficacy, insufficient control of target engagement is surprisingly common and contributes to high failure rates in clinical trials. To improve current strategies for drug development, rigorous control of target engagement should ideally be established from initial hit identification, through preclinical optimisation and continue into clinical development. The increased usage of so-called phenotypic cell-based assay in drug discovery workflows is supporting efforts to link drug-target affinity to functional efficacy in a more physiological environment. However, quantitative measurement of target occupancy in cells would nevertheless be highly beneficial.

Ligand-induced changes in protein thermal stability is a well established phenomenon. As such Thermal Shift Assays (TSA) are widely employed to monitor ligand binding to purified proteins under well-defined conditions. During a TSA, isolated proteins are exposed to gradually increasing temperatures in the presence and absence of a known ligand and are monitored by calorimetry, fluorescence or light scattering-based approaches. The extent of temperature shift between the two conditions is proportional to the affinity of the ligand for the target protein. TSA has widespread use for identifying ligand and buffer conditions that maximise the stability of proteins during purification, crystallisation, and functional characterization, in additional to pharmacological profiling.

The lack of methods to directly measure the binding of a drug to its target protein in cells has caused a degree of uncertainty in many phases of drug development. At a recent ELRIG Drug Discovery conference held in Liverpool, I had the privilege to hear talks from researchers at the Karolinska Institutet, Sweden describing the development a new methodology called CETSA (Cellular Thermal Shift Assay). This builds on the core concepts of ligand-induced protein stabilisation and extends the approach to cell lysates, cell and animal models. In presentations from Par Nordlund and Thomas Lundbäck, we learned how CETSA can be used as a biophysical assay to study a multitude of cellular pathways and processes. In principle, the approach should be able to report, not only on protein-ligand interactions, but also protein-protein, protein-nucleic acid and protein-second messenger. 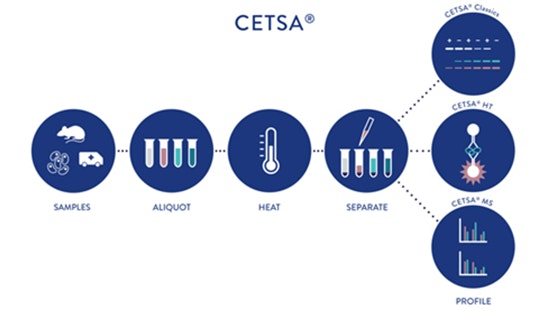 At a practical level, CETSA involves incubating a compound with a cell lysate or cells to initiate binding to protein(s). Once equilibrated, the sample is heated to a defined temperature (typically between 50 – 65ºC) for a few minutes in a standard thermocycler to denature unoccupied protein leaving compound-protein complexes intact. After cooling to physiological temperatures, the analysis of the soluble protein fraction using mass spectrometry or antibody-based techniques such as western blotting or homogenous detection setups reveals the extent of compound-protein engagement. The overall simplicity of the approach, minimal capital requirements and broad applicability are very appealing, therefore it should come as no surprise that CETSA is being applied at an increasing rate.

Pelago Bioscience, Solna, Sweden has been spun out from Karolinska Institutet to commercialise the method. They now offer CETSA based services at all stages of drug discovery to identify, filter and profile hits, leads and candidate drugs. Daniel Martinez Molina, CSO at Pelago Bioscience commented, “we see clear evidence of CETSA being used increasingly by researchers around the world, published in good journals and importantly, also solving challenges that many researchers and project leaders face in academic or pharma drug discovery projects. One difference now from two-three years ago is that customers find us to a much larger extent today and we spend less time explaining the method. In addition, we see an increase in larger projects, such as for example CETSA-MS and CETSA-HT. This tells us that the customers are willing to invest in and rely on the method, because they know that it works and will bring value. It is also interesting and rewarding to see how established assay reagent suppliers now want to squeeze in the precipitation step of CETSA in their protocols. Of course, they are still offering tagged proteins and engineered cells lines, whereas we can run completely label-free and in a relevant cellular context even in a high throughput screening setup. I think we have only touched the surface of what we can do with the CETSA method!”

To summarise, by studying global cellular responses to drugs, CETSA is poised to make a significant contribution to the development of enhanced therapeutics and improved efficiency in their discovery. This has to be good news for an embattled pharmaceutical industry and patients the world over in need of innovative drugs. 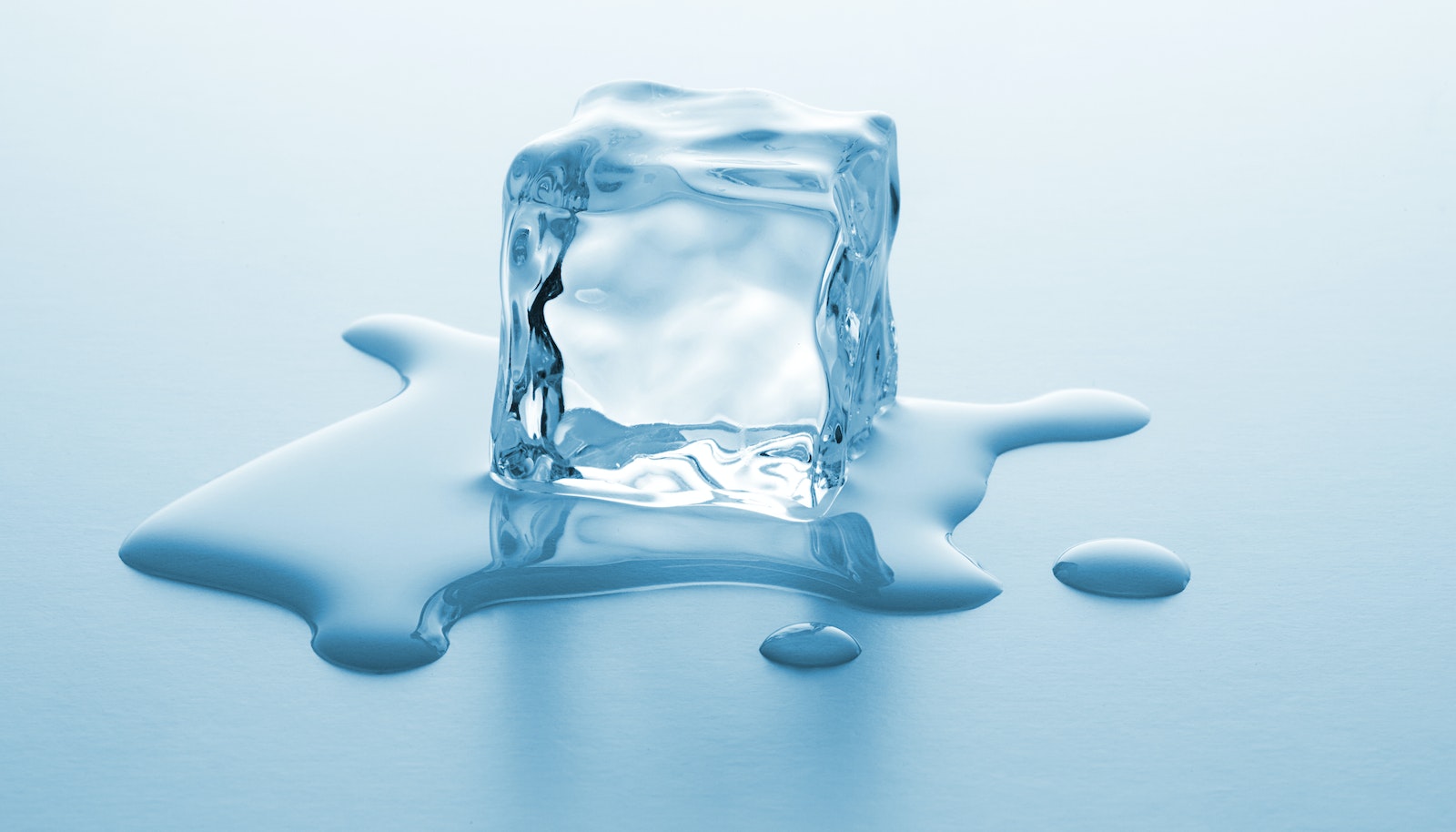