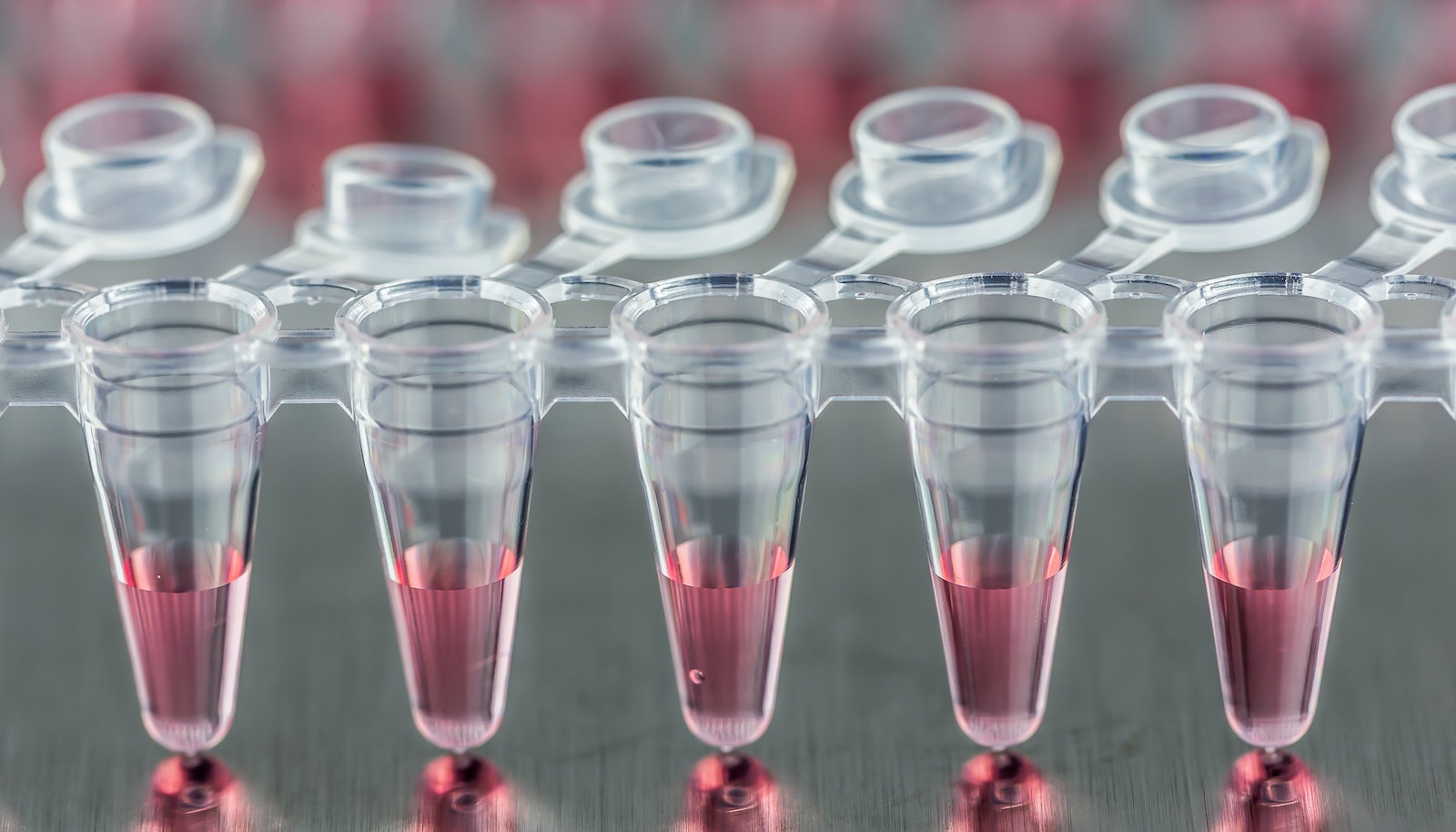 PCR is still the go-to method in the molecular diagnostics industry but, with the rise of close-to-patient testing, isothermal amplification methods with their low power and potentially easier detection schemes look increasingly attractive.

Since its initial development in the early 1980s, PCR has been used, adapted and evolved to a point where it is now an essential part of every diagnostic laboratory as well as thousands of research laboratories around the globe. Now, with the progression of diagnostics out of the lab and closer to the patient, the potential advantages of isothermal amplification techniques offer an increasingly interesting alternative.

The pedigree of isothermal amplification techniques

Isothermal amplification is not a new concept or method. It has long been clear that PCR’s need for thermal cycling was suboptimal for low-power, high-fidelity and high-speed applications. As early as 1990, a review of target amplification systems for diagnostic applications concluded that techniques enjoying advantages such as “isothermal reaction … may eventually gain widespread use after further development” [1].

Indeed, in the years since, tens of isothermal amplification methods have not only been invented, but also developed towards diagnostic applicability. In the early 1990s, Rolling Circle Amplification (RCA) was performed in vitro using small circular DNA amplification targets [2]. NASBA (Nucleic Acid Sequence Based Amplification) and Strand Displacement Amplification were introduced at the same time, and the former multiplexed in 1999.

Other isothermal amplification methods have been introduced since. BioHelix, purchased by Quidel in 2013, offer a hand-held molecular test based in its proprietary Helicase-Dependent Amplification (HDA) while Abbott’s Alere-I offer a panel of CLIA-waiver tests based on isothermal Nicking Enzyme Amplification Reaction (NEAR) technology.*

If we take loop-mediated isothermal amplification (LAMP) as an example, again we find much development towards compatibility with diagnostic applications over the years. Initially, LAMP was a pH-dependent precipitation assay, but the technique was later adapted for use with intercalating dye, allowing researchers to confirm specificity by post-reaction melting curve analysis.

LAMP was further developed to provide multiplexable detection methods such as DARQ [3], which uses a fluorescent-quenched primer pair as a substitute for one of the standard LAMP primers. Multiplexing became possible by using multiple sets of primers, each with a differently fluorescent primer pair. Use of fluorescent probes such as HyBeacons [4] and Molecular Beacons [5] has subsequently been demonstrated. Isothermal amplification methods can thus offer the same multiplexing possibilities and ease of diagnostic detection as PCR, and, perhaps surprisingly, a further development went back to basics and re-introduced a colorimetric version of pH-dependent detection, allowing a simple visual detection.

So, why have isothermal approaches still not overtaken PCR as the go-to nucleic acid diagnostic method? The answer to this is threefold:

Taking LAMP as an example again, patent holders Eiken Chemical Company have negotiated licences in many fields including for reagent supply and molecular diagnostics, but the invention is already nearly 20 years old. It will be only a few years before the initial IP hurdle is removed across Europe, albeit somewhat longer in the United States. In short, it’s a waiting game.

Isothermal amplification and the shift to point-of-care diagnostics

The speed of isothermal amplification is, unlike PCR, not dependent on the rate at which thermal cycling can be performed. This means that power consumption is considerably less. Such amplification methods lend themselves to portable point-of-care devices. A low-power device without complex optics combined with rapid colorimetric amplification could be useful in a variety of real-world scenarios, especially in field applications where laboratory equipment or consistent power supplies are unlikely to be available. Indeed, LAMP and others have started to make up the ground in this regard.

Moreover, with the advent of sample-to-answer systems, reagents are increasingly coming under the spotlight, since some traditional PCR enzymes, formulations and assays may require considerable reformulation and enzyme improvements. In scenarios like these isothermal amplification is worthy of consideration as it may provide a simpler development route, particularly when a result is desired in under 30 minutes.

A pincer on PCR?

The really interesting question is whether the diagnostic giants will follow the early leaders and abandon the relative safety of PCR for a potentially faster but less widespread method as assays are redeveloped and redistributed for near-patient testing. Given the obvious advantages and the increasing popularity of LAMP in the research community, it is difficult to see why they would choose not to, since opting for redesigned, faster PCR assays may present a similar regulatory burden.

So, while there is little to gain from the implementation of rapid isothermal amplification methods in high-throughput diagnostic labs (where trends may move towards full genome sequencing), in a point-of-care scenario the situation is far less clear. A decade from now PCR may share the point-of-care space with methods such as LAMP and RPA whose advantages may finally outweigh their drawbacks in a new, close-to-patient diagnostic era.

*Correction: the original version of this article incorrectly stated that the Alere-I panel was based on Recombinase Polymerase Amplification (RPA) technology. 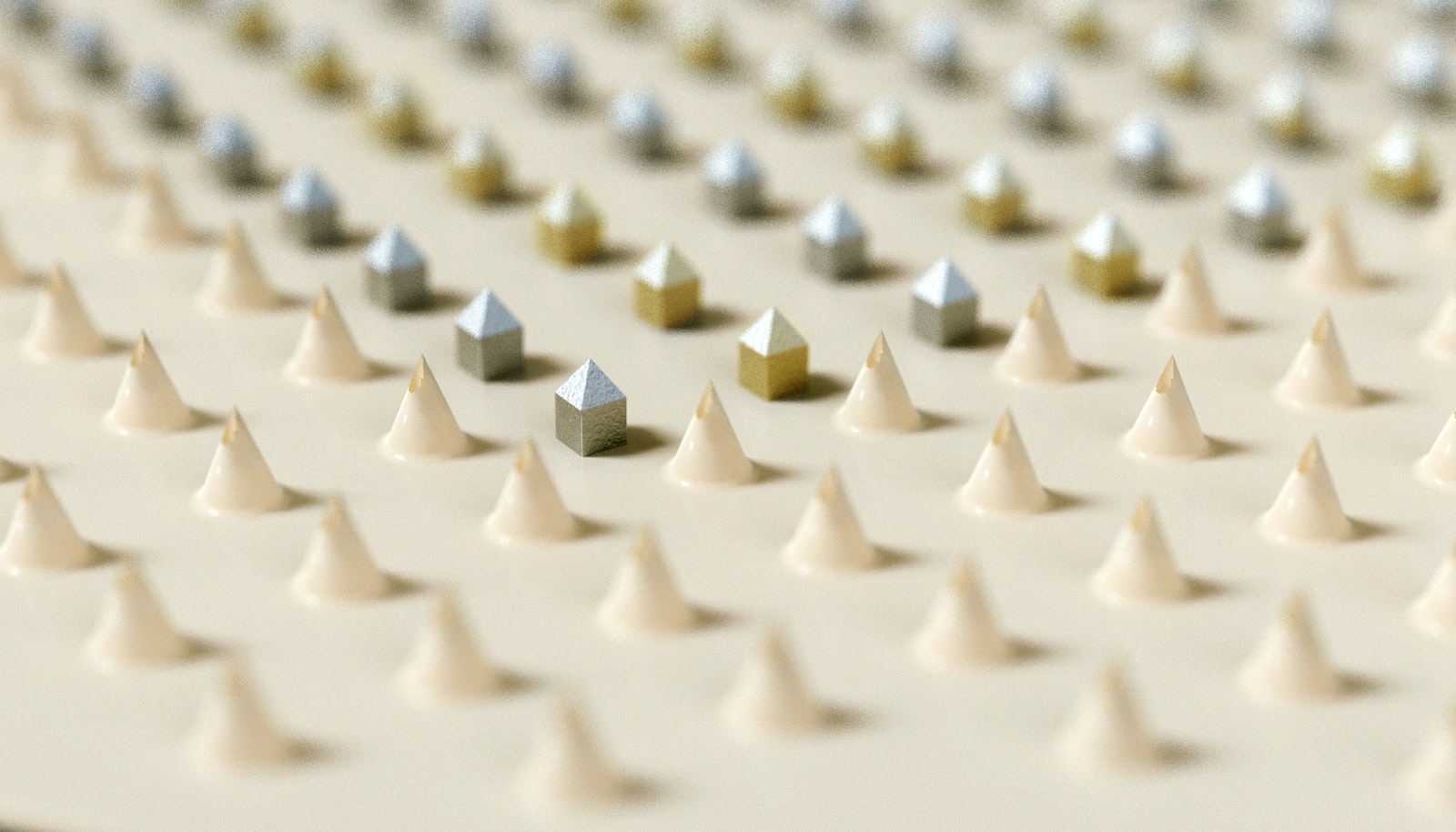