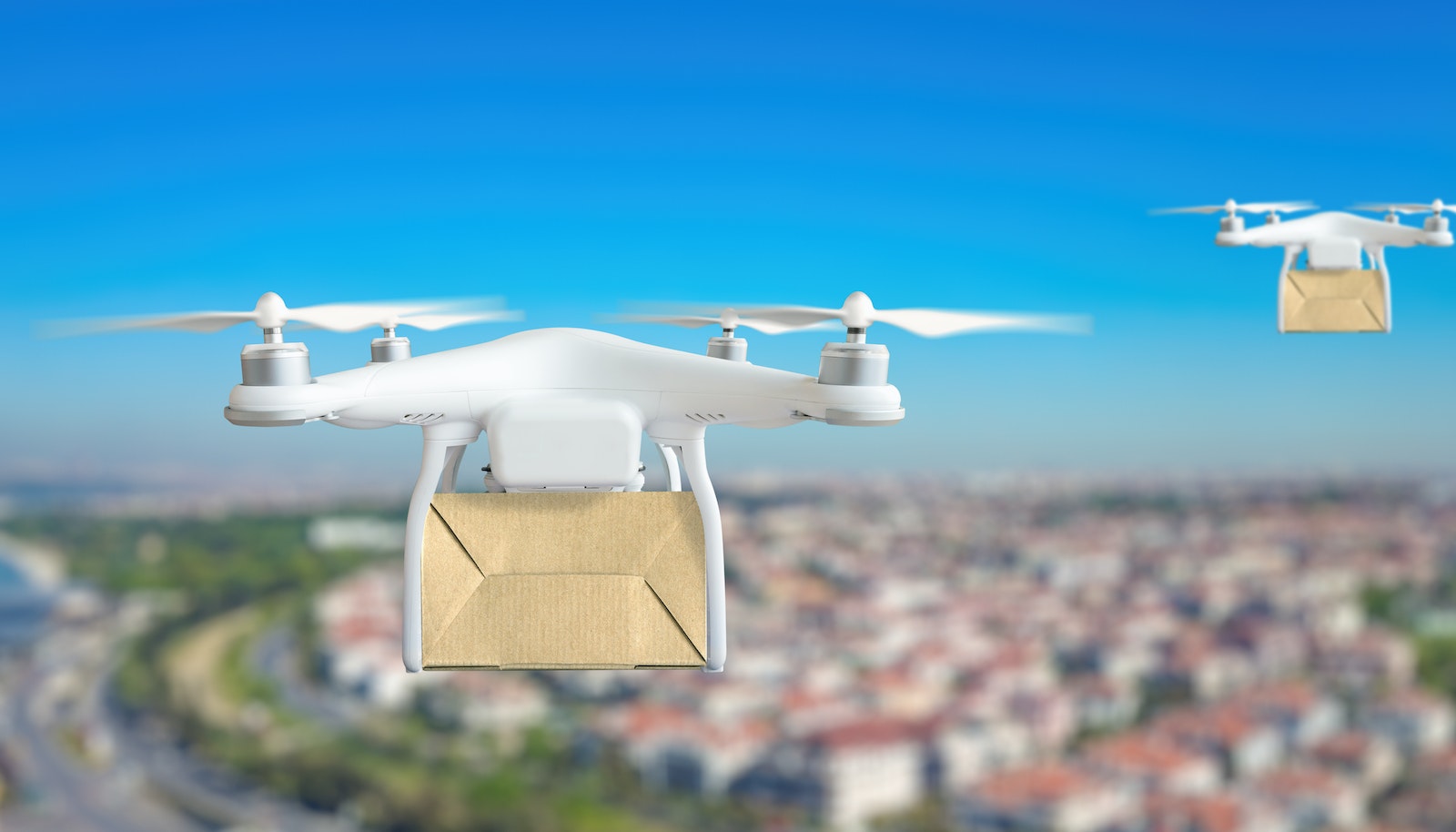 Beyond vision line of sight (BVLOS) or autonomous operation enabled by low SWaP-C Electronic Conspicuity and Detect and Avoid technology based on sensor fusion could unlock many business cases for lightweight UAVs.

From vital medical deliveries to automated air taxis, Beyond Visual Line of Sight (BVLOS) missions are part and parcel of the business plans for commercial drones, or UAVs (uncrewed aerial vehicles).

But UAVs – particularly smaller, low payload ones – still don’t achieve the high level of safety aviation regulators demand for BVLOS operations. Some agencies are even leaning towards stipulating that such drones be safer in terms of collision avoidance than crewed aircraft.

As a private pilot of light aircraft, and a development engineer working in this market, I have a keen interest in this challenge, given that fleets of automated drones will soon operate and co-operate (hopefully!) alongside crewed aircraft to deliver packages and people. So, how could we let these useful drones off the leash with the help of existing technology?

Presently, all pilots operating aircraft in uncontrolled airspace share responsibility for avoiding collisions. Primarily, they do this by “see and avoid”, where the pilot visually scans the sky to increase the probability of detecting traffic.

In recent years, pilots have increasingly adopted electronic conspicuity (EC) aids to enhance their situational awareness. Essentially, EC amounts to a transponder on the aircraft that broadcasts its position, heading and speed, thus making all pilots with inter-operable EC receivers aware of the presence and position of each other’s aircraft.

EC is also a good starting point for improving situational awareness and the safety of UAVs. Currently, the only internationally agreed standard in this area is Automatic Dependent Surveillance – Broadcast (ADS-B), which has developed from decades-old secondary surveillance radar (SSR) technology.

ADS-B transmits the aircraft’s position and altitude, but it is spectrally inefficient and expected to saturate with high levels of additional UAV traffic. Regulators such as the CAA, FAA and EASA are therefore looking for new solutions that will at the same time ease international harmonisation.

Other solutions for EC work on licence-free radio bands (e.g., Pilotaware’s AtomGRID and SkyGRID, Open Glider Network, and Flarm) and have useful and popular features (compared to ADS-B), but they are not harmonised to an international standard, which makes world-wide adoption and regulatory endorsement unlikely.

Additionally, systems based entirely on smartphone apps and cellular communications are being adopted, such as Safesky. All of these present a move away from radar-based technology and are popular in light sport aviation such as paragliding.

Cellular networks generally give coverage at low altitudes, satellite communications can provide the in-fill, and next-generation non-terrestrial networks can provide a seamless transition between the two (TTP is working on 5G NTN).

But even then, EC won’t be enough to guarantee the safety of UAVs for BVLOS missions. Not all aircraft will carry an EC transponder – parachutes, paragliders and hang gliders for instance. And even a universal EC system could suffer outages as cellular networks and the public infrastructure that support them don't have guaranteed reliability.

Detect and Avoid through sensor fusion

In addition to EC, UAVs will need sensing technology that provides a last-resort “detect and avoid” (DAA) function that matches, or improves on, the reactions of a human pilot.

Fortunately, today’s sensors offer impressive performance, but equally important they offer the suitably low “SWaP-C” – size, weight, power, and cost – required by the UAV market, so that the extra payload would not necessarily compromise the flight time of smaller drones.

Different sensing modalities could be considered – visual (including infra-red), audio, radar and lidar – and it seems likely that a fusion of sensor systems will be required to achieve adequate collision avoidance overall.

Of these modalities, all except lidar sensors now offer the requisite size and performance for the task at hand, while radar modules are still somewhat limited in range. This could mean that, even with sensor fusion, initial low SWaP-C implementations of DAA may be limited to daytime visual flight, mainly due to the progression of small cameras.

It is also possible that such a solution would be still too big for tiny aircraft and needs to be supplemented by ground-based DAA along specific routes.

We at TTP are currently exploring detection systems focused on detecting non-cooperative aircraft that don’t carry EC, such as hang gliders, as shown in the short video below.

Consideration also needs to be given to data processing, particularly given the high demand of visual systems. But again, processing density and performance have improved to such an extent that the low SWaP-C requirements of commercial UAV operation can now be met.

While communications via cellular and satellite links can be part of the decision-making loop, a large portion of the processing and time-critical decision-making will likely need to be performed onboard. Associated messages can, for example, be propagated via the communications link, to give the operator insight for overall mission control and safety purposes.

The key to unlocking the business case for many operators of smaller UAVs lies in a system that provides effective, low SWaP-C Electronic Conspicuity with Detect and Avoid along with a reliable communications system. Technology has advanced enough for a fusion of these that can gather enough information to allow safe BVLOS flight.

Ultimately, such a system will need to be deemed effective and win approval by regulators. As DAA will also incorporate Artificial Intelligence, regulators are beginning to consider performance standards based upon statistical capability. After all, human pilots are a reasonable starting reference and are equally, if not more fallible in delivering parcels and people.

TTP has a long track record in developing low SWaP-C communication and sensor solutions across a wide range of markets. In aviation, TTP has recently partnered with Inmarsat to offer L-band-based satellite services for the UAV sector. And in the automotive sector, we are developing the low-cost sensors that will enable autonomous vehicles to be deployed safely and at scale. 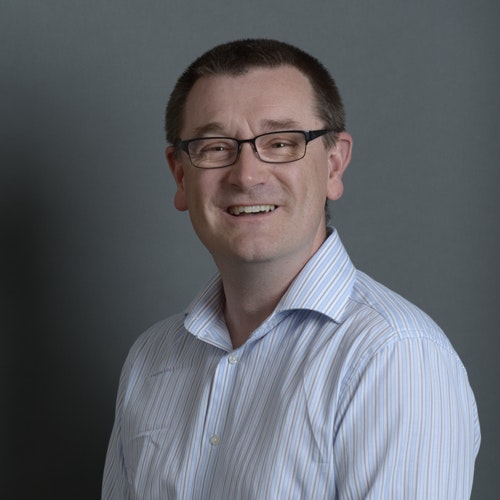 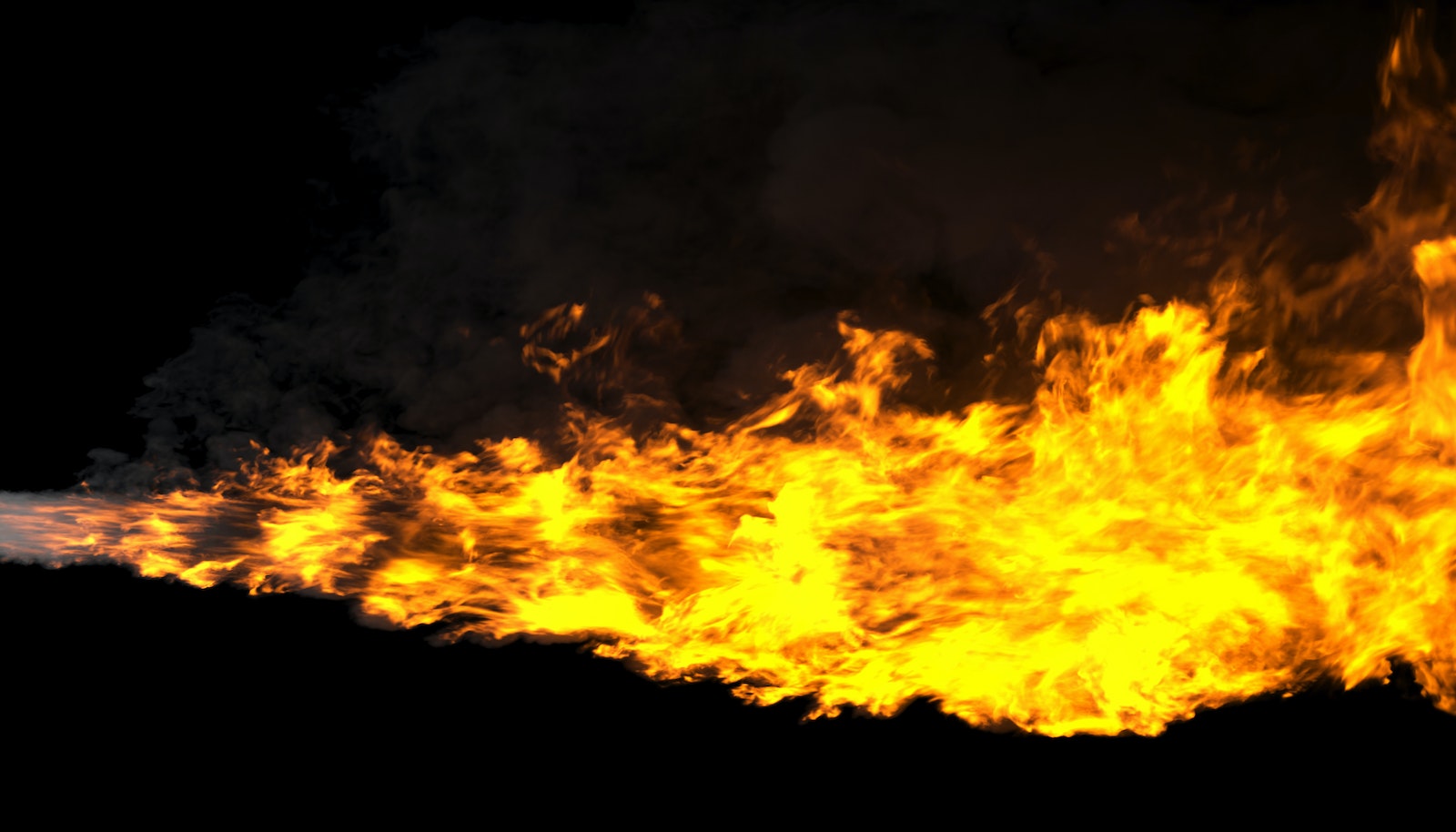