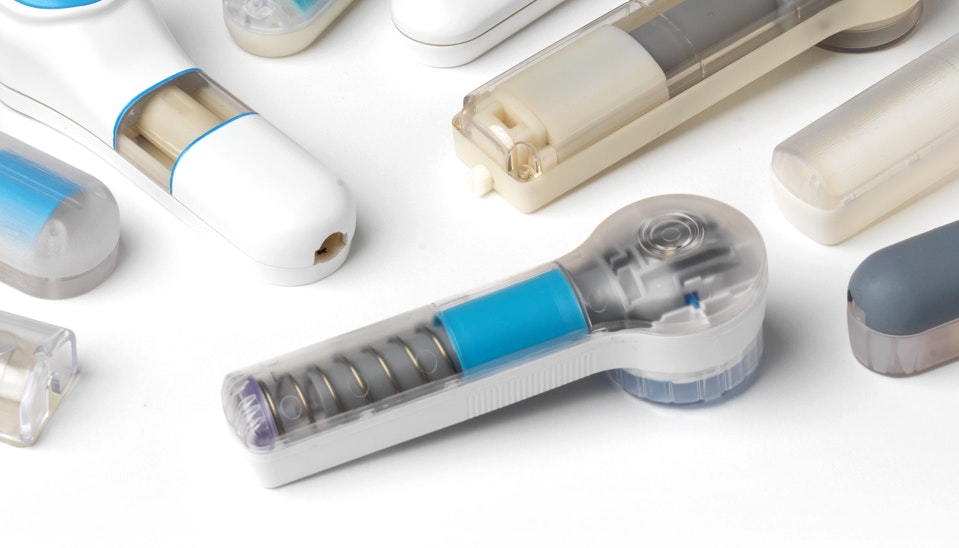 3M had developed a novel hollow microneedle array for intradermal delivery of liquid drug formulations, along with a laboratory test bed application and infusion device. The system showed promise but achieving the required needle penetration was challenging. 3M approached TTP to convert the hMTS into a convenient device with more reliable drug delivery.

Data shows that, using the final hMTS device design, a high success rate for self-administered delivery of 5% dextrose solution was achieved. This demonstrated the readiness of the hMTS device for further use as a drug delivery platform.

Drug delivery via hollow microneedles typically takes several minutes. To minimise infusion time, multiple parallel needles are usually combined into a patch. Should just one of these needles fail to penetrate the skin, a leak path is provided for the drug formulation, meaning that no significant dose is delivered.

User-to-user skin variation and technique are major factors in achieving successful skin penetration. To improve hMTS drug delivery success rates, 3M worked with TTP to develop a device for use at various body sites by patients with often limited dexterity. As well as providing easy handling and effective drug delivery, the product design was required to incorporate an infusion progress indicator.

Meeting our project brief required a solid yet pragmatic understanding of skin mechanics in relation to needle penetration. Even an extremely sharp and well-lubricated standard 4mm pen needle can cause the skin to deflect up to around 1mm before penetrating, depending on the skin site and condition. For the 1.5mm long microneedles used in the hMTS device, this amount of deflection would cause certain delivery failure.

Skin deflection is typically overcome by inserting the needles at high speed. However, this causes various compression and transverse waves to be set up which can themselves cause problems with effective penetration. Using a combination of experiments and various types of modelling, we were able to understand the relative importance of factors such as speed, skin pre-conditioning, needle arrangement, and deceleration behaviour to define operating windows for successful insertion. This work included high-speed video analysis, the use of accelerometers and detailed penetration analysis.

The preferred form for any drug delivery device is strongly influenced by how long delivery takes. Since 3M’s hMTS typically delivers in one to two minutes, and there were no successful launched devices with a similar delivery time, we had to design the form and industrial design for the hMTS device from scratch.

Through interaction with healthcare professionals (HCP) and end users, it rapidly became apparent that a ‘stick and head’ design was preferred. However, while HCPs favoured a button on the top of the device to actuate, users instead wished to simply press down anywhere. This user requirement was captured in the device design by incorporating an ‘inverted button’, whereby contact with the skin actuated the insertion mechanism only when the user pressed above a carefully chosen threshold force.

As a result of several rounds of formative user trials, we refined key product details. For example, since the device might be applied to the skin at right angles to a user’s line of sight and barely in view, the importance of a large progress indicator with a wide viewing angle quickly became clear. By fully incorporating that feature into the mechanical design, we produced the largest such indicator amongst known injector devices. 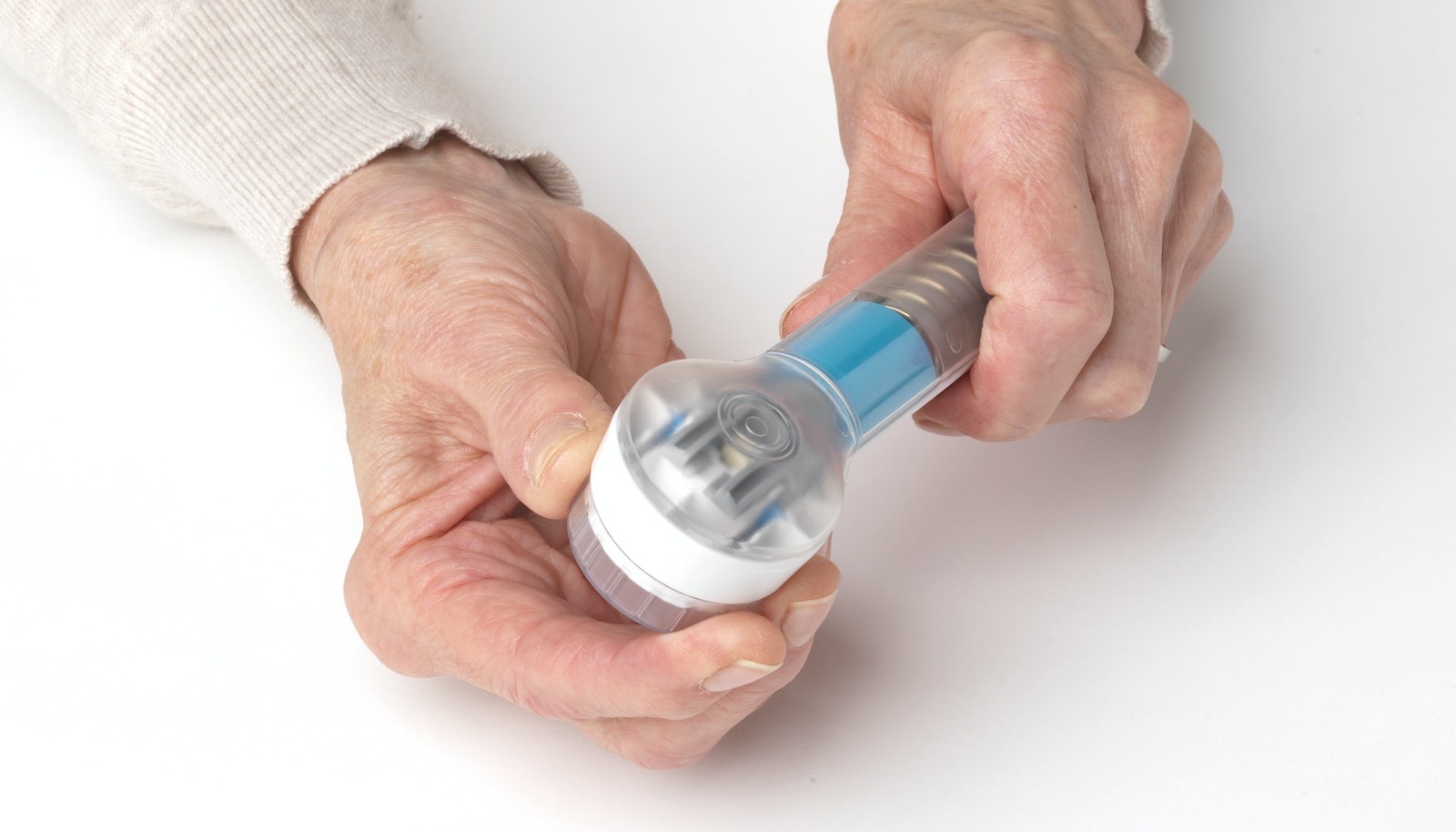 Appropriately for its intended use, 3M’s test bed design did not incorporate any features to mitigate the effect of variation in how the user held the device against their skin or how they actuated it. Both factors have considerable usability and performance effects, highlighting the need for the commercial device to address user variation through a convenient and intuitive design.

The ‘inverted button’ already provided excellent control of the amount of force on the skin when the device actuated. In combination with the button travel, this feature was fundamental to determine the height and tension of the ‘skin dome’ when the needle array was released.

Through careful design of the release mechanism, we ensured a clean release of the needle array to achieve smooth acceleration and consistent skin impact speed. This allowed the device to be fine-tuned based on the insights from our needle penetration work. Our multi-disciplinary expertise and close partnership with 3M were of paramount importance to introducing these product refinements, allowing us to develop an hMTS device that is ideal to support future clinical studies. 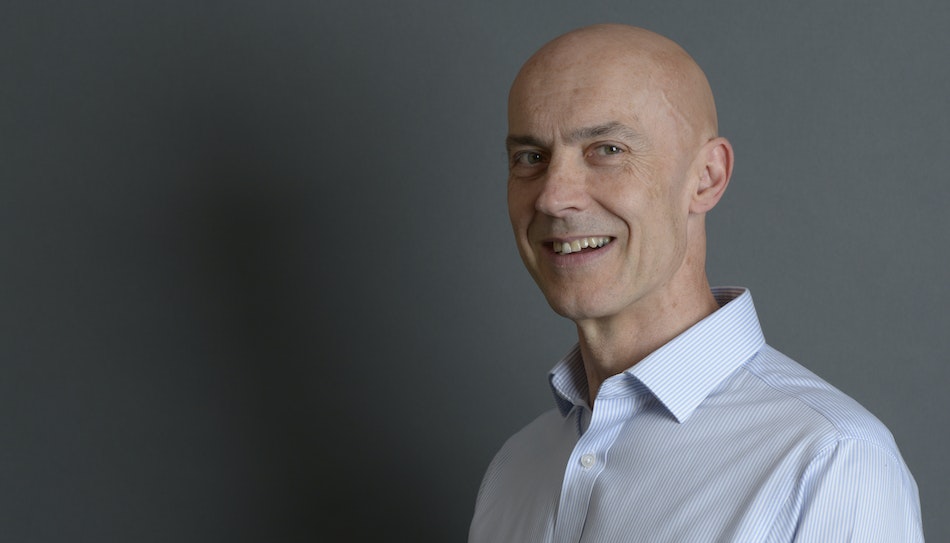 Want to talk to us about drug delivery? 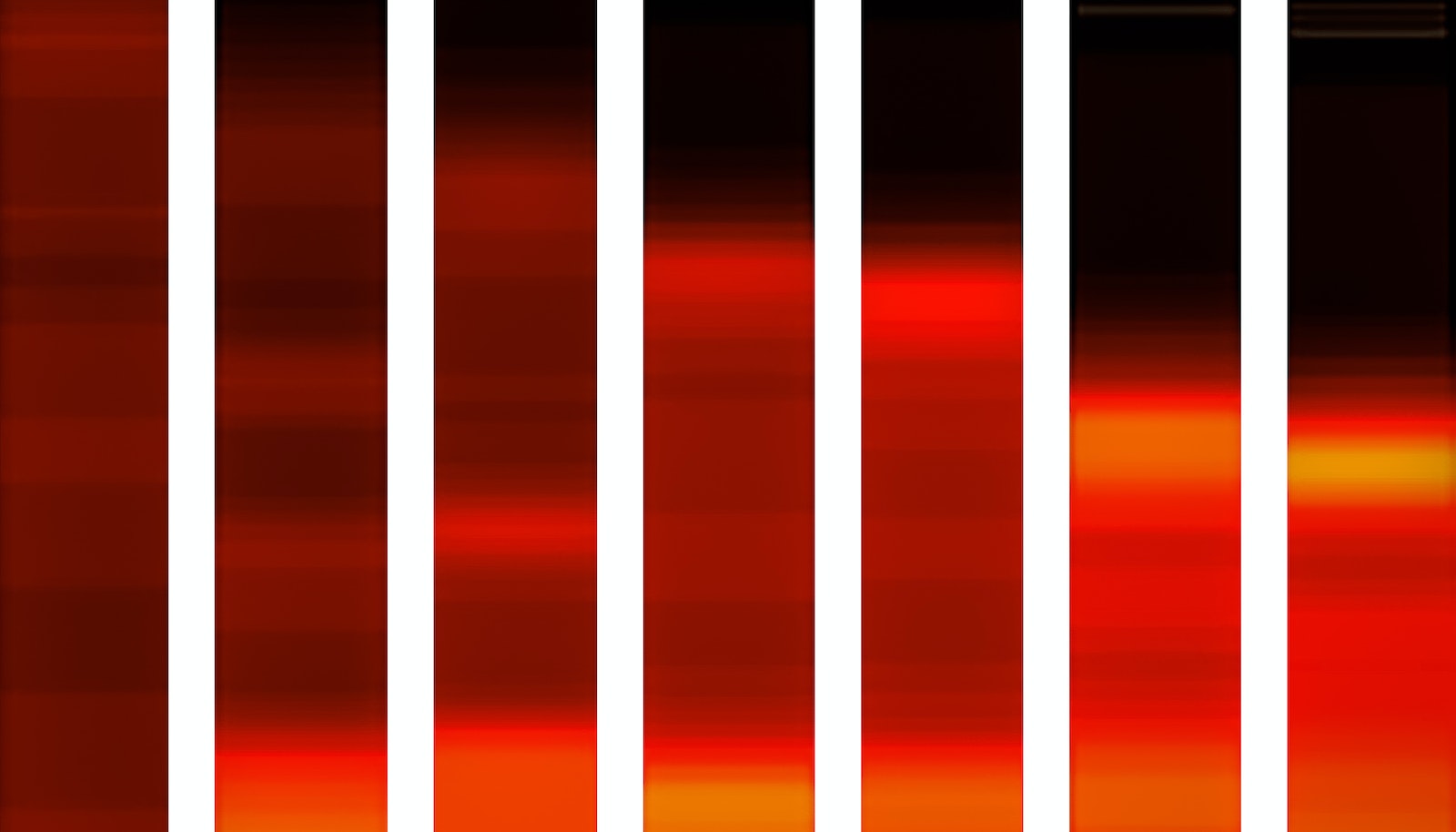